We Swear, This Video Of Jung Hae In Will Make You Smile All Day

When I first saw Jung Hae In in Goblin, there was no denying that the guy left quite an impression on my fangirl heart. I remember wondering if his character, Choi Tae Hee, would appear in the final episodes of the show, despite knowing that the finale would most likely center on the goblin and his bride. Fast-forward to the end of 2017, I was surprised to find out that he was cast alongside Suzy and Lee Jong Suk in another fantasy-romance drama called While You Were Sleeping. My friends told me Hae In stole the limelight with his second lead charm. I just had to see it for myself, and I was blown away.

Early this year, Hae In surprised a lot of K-drama fans when he was announced as the lead guy in Something In The Rain with veteran actress Son Yejin. His portrayal of a smitten dongsaeng to Yejin's feisty noona character made a lot of viewers swoon.

So when we got to meet him for an exclusive interview a day before his SMILE fan meeting at KIA Theater, we knew we just had to ask him to say a line from his latest drama. We dare you not to ~*melt*~ while watching this video:

Did you know that this isn't Hae In's first time in the Philippines? He actually came here three years ago to do voluntary work! When asked about his first impression of his Filipino fans, Hae In commended our food and our wonderful smiles: "I think the Filipino fans are very bright 'cause they smile a lot. And I find the food here very delicious." Oh, and his favorite Pinoy dishes? Barbecue and adobo. He also said he wished to tour around our country and even highlighted one Philippine spot he wanted to visit if he had the time: "I heard there are a lot of beautiful islands around the Philippines that's why I really wanna tour around, especially Bohol. I would like to visit Bohol once."

Jung Hae In also spilled a lot about himself at the Manila leg of his SMILE fan meeting tour on June 30. He opened the show with a heartfelt cover of While You Were Sleeping's OST "Today I Miss You" and sat down to talk about his beginnings as an actor and his reasons for choosing acting as a career. He also mentioned that among his long list of projects, Something In The Rain left the deepest impression on him because he was so immersed in Seo Joon Hee's character. Of course, the project was memorable for him because of the behind the scenes fun he had with his co-star Son Yejin.

As a treat for his Filipino fans, Hae In gave away some personal items, played games, and took photos with them on stage. The fans were also surprised by video greetings from his friends in the industry including Lee Jong Hyun from CNBLUE, some members of girl group AOA, and even Suzy! Perhaps the cutest part of the fan meet (at least for me) was when Hae In revealed some pages of his childhood diary and read a letter to his fans saying how lucky he felt to have everyone's support and unconditional love.

The fan meet ended with a high touch event for everyone (I repeat, every single one) at the event. We got to high-five Hae In and see his beautiful smile up close before we all went home! And yes, I will shamelessly admit that I debated on whether to take a shower or not. If you haven't seen any of his films or dramas yet, you ~*seriously*~ need to start now because this adorable and sweet oppa promised he's got a lot of dramas in store for us in the future.

SPECIAL THANKS TO: CDM Entertainment 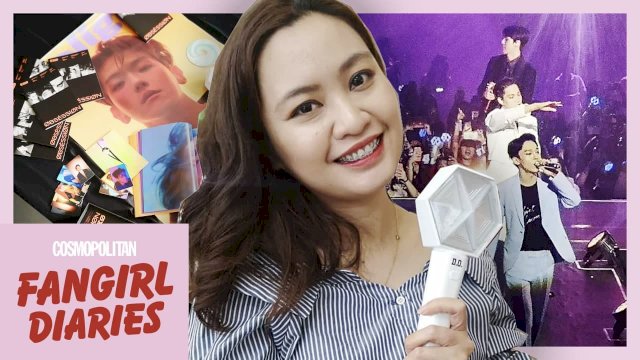 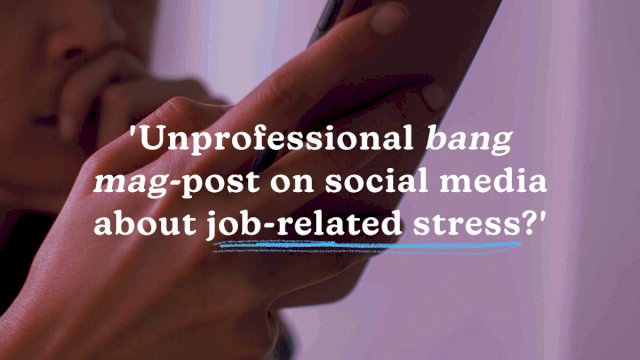 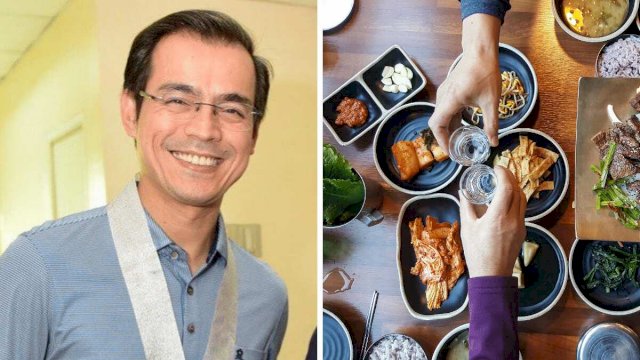 News
Everything You *Need To Know* About Korea Town, According To Mayor Isko Moreno
A day ago 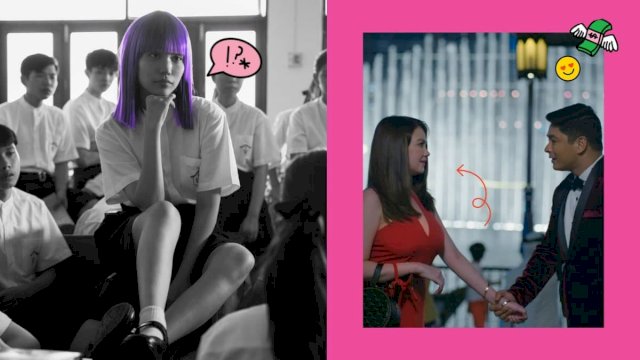 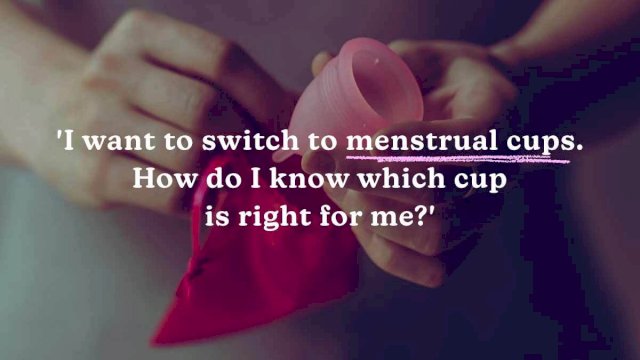 Health
'I want to switch to menstrual cups. How do I know which cup is right for me?'
6 days ago 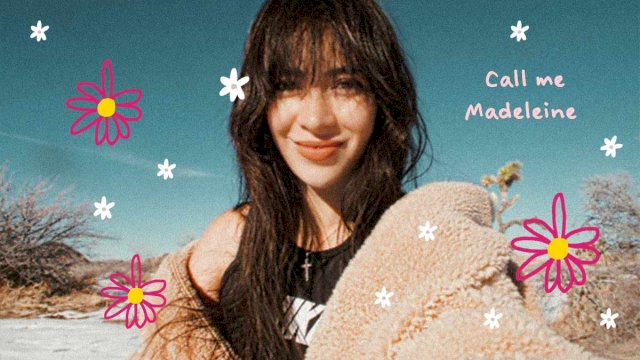 Entertainment
Madeleine Humphries On Letting Go Of Her Screen Name: 'It didn't feel like it was true to who I was'
6 days ago