1 Remember when Justin Bieber and Sofia Richie briefly dated last year? Turns out, Beliebers and Jelena shippers are still pretty salty about that. Everybody knows that Justin's most ardent supporters are fiercely protective of him (even if he doesn't need them to be). So when photos of their vacay surfaced, the Internet went nuts. What's even more insane is that they're still at it. Sofia posted this photo on IG:

Justin commented, "You are gorgeous" and followed it with a "!!" for emphasis. That did not sit well with some of his fans. We're not going to repeat any of the vile comments they left on her Instagram (they don't need more exposure), but we will say that Sofia does not deserve this.

JBiebs complimented her; she is gorgeous. They're friends. Get over it.


2 Anti-bullying advocates Kathryn Bernardo and Daniel Padilla are urging their fans to stop bashing Tony Labrusca. In KathNiel's current teleserye, La Luna Sangre, Tony is a "third party to the loveteam." Tony has opened up about the online harassment he's experienced: "How can KathNiel fans say 'Kathniel or die' and 'respeto naman po' when they don't even understand or RESPECT what [their] favorite loveteam stand[s] for?"

4 Gigi Hadid sported a dramatic chop for her Stuart Weitzman campaign. We swear, this girl looks good no matter what!

5 We can't wait to get our hands on the new Nike Air VaporMax. It utilizes Nike Flyknit’s lightweight precision support and dynamic adaptability while the sole features Nike Air's technology which cradles the foot. Sounds like the best of both worlds, right? ;) 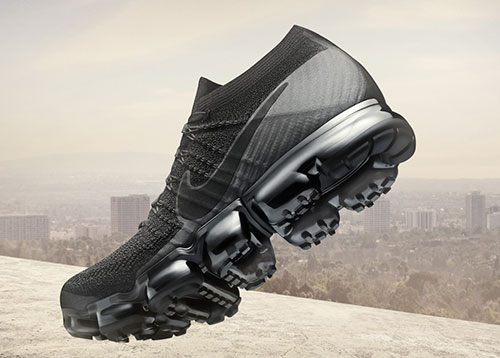 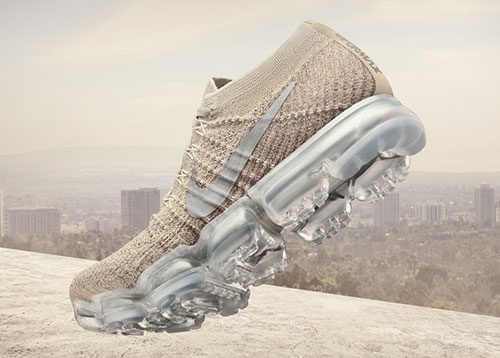 Get the Chrome Blush or Black Hero for P9,445 at select Nike stores, available starting today!