Kanye Says He's Leaving LA And Moving Back To Chicago

Despite Khloe Kardashian recently moving from Cleveland back to Calabasas, California, in order to be closer to her Keeping Up With The Kardashians family, Kanye West has announced he's moving to Chicago—but what does this mean for Kim Kardashian?

The rapper, who was born and raised in East USA, currently lives on the West Coast with wife Kim and their three children North, Saint, and Chicago. 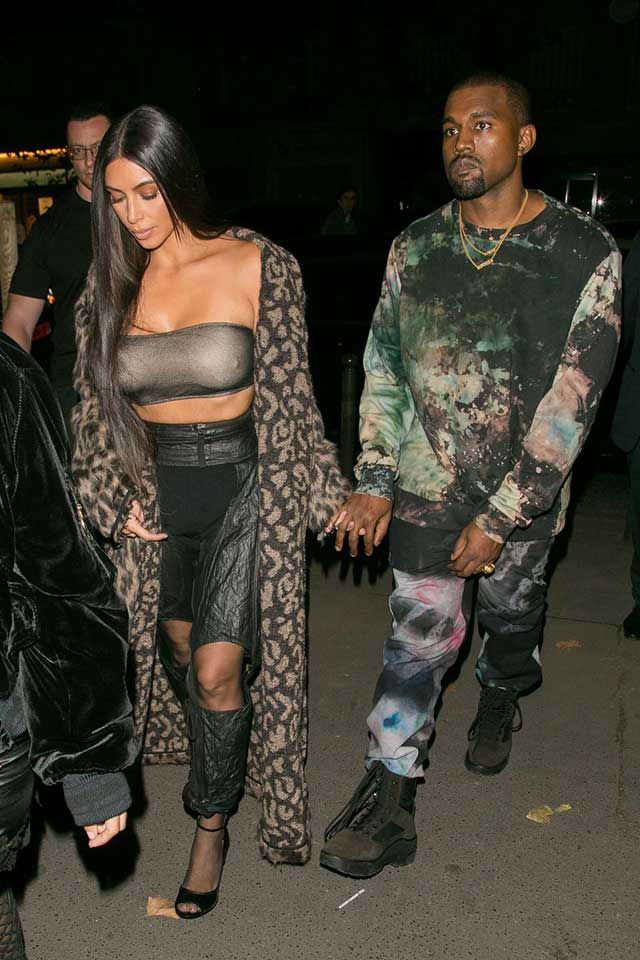 But speaking alongside Chance The Rapper at an event in his hometown on September 18, he explained, "I got to let y'all know that I'm moving back to Chicago and I'm never leaving again." (via The Mirror)

Considering Kim has been berating Kourtney for travelling too much and not being in KUWTK enough - could Kim now be the one who isn't around regularly?

According to TMZ, Kim and their kids will also be making the move with Kanye, and the family have already found a home to move into—though they will be keeping all their properties in Los Angeles. The report also suggests Kanye will relocate Yeezy's head office from Calabasas to Chicago.

Anybody else feeling a Kim and Kanye Move To Chicago spin-off in the works or what? It's definitely got the right ring to it.