Happy Khristmas! Here Are All The Kardashian Christmas Cards From Years Gone By

We've received bad news that this year's Kardashian Christmas card may have been canceled. Sacré bleu!? But at least we still have this cringey pick-me-up: here are the family's previous festive offerings instead. 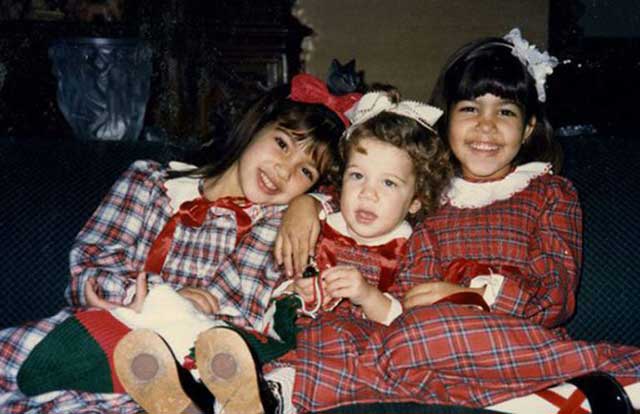 Because if tartan isn't festive, we just don't know what is. 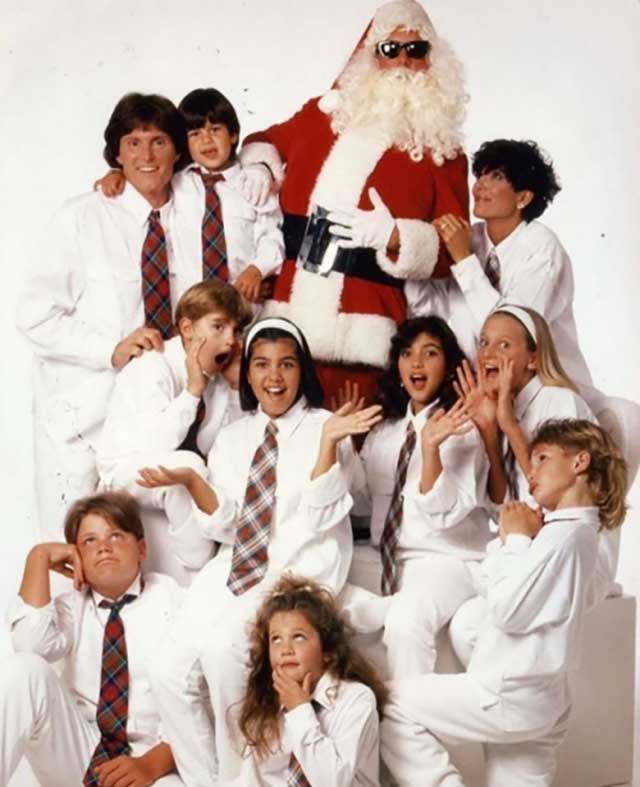 Again with the tartan, eh? 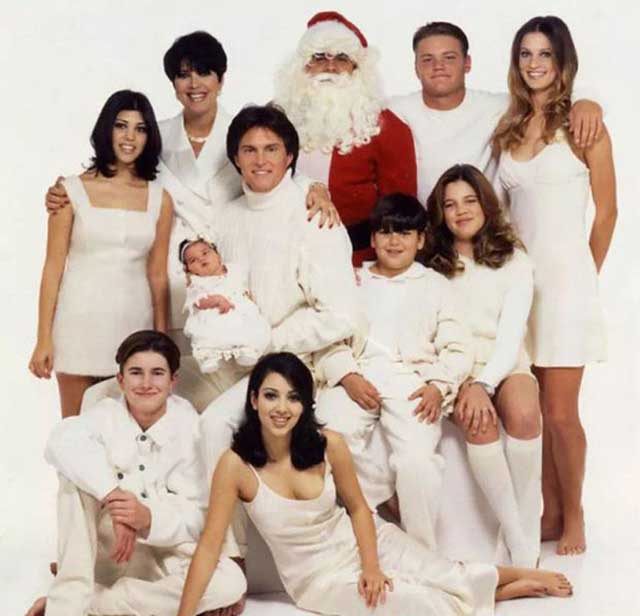 Literally dreaming of a white Christmas. 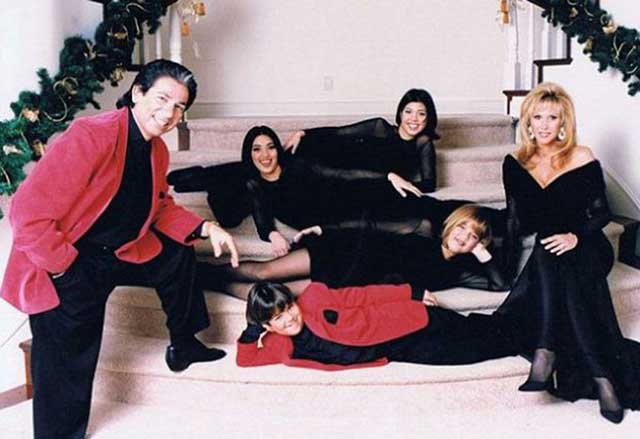 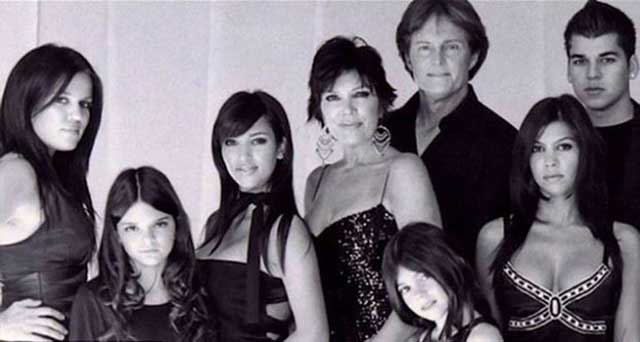 Let's be honest—everyone knows they look better in black and white. 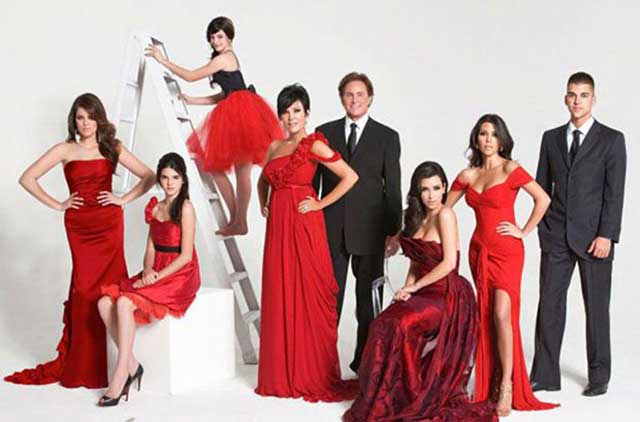 Don't mind Kylie—she's just getting the Christmas tree out of the loft. 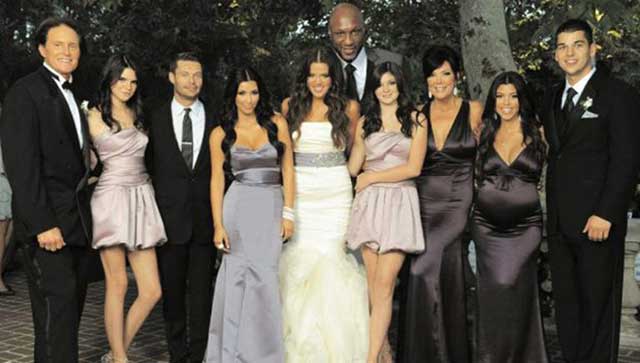 The family chose to use a photo from Khloe's wedding to Lamar for their festive offering in 2009. 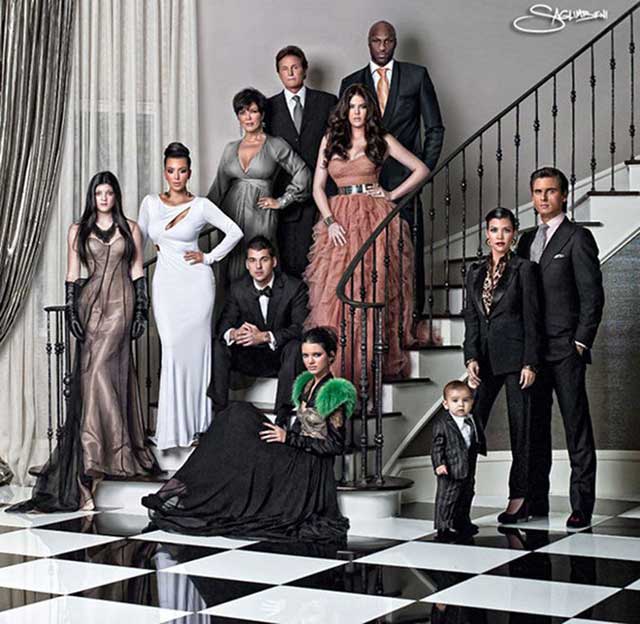 Look at Mason! We die. 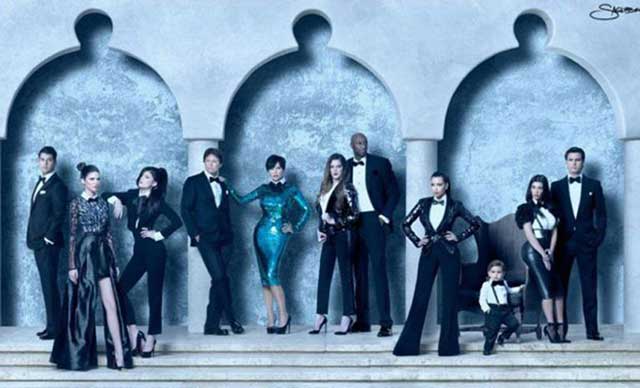 We guess Kris didn't get the memo about NOT wearing turquoise sequins. 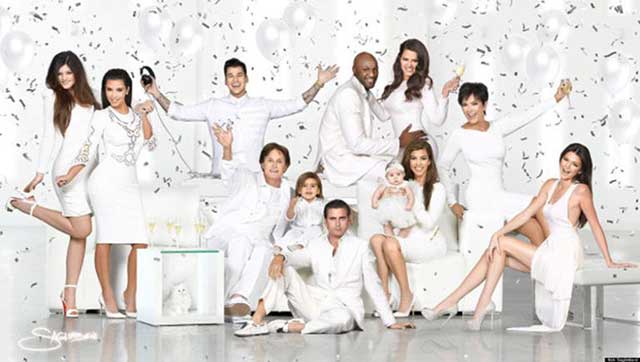 "Everyone, look like they're having fun, okay? Yes, even you, Penelope." 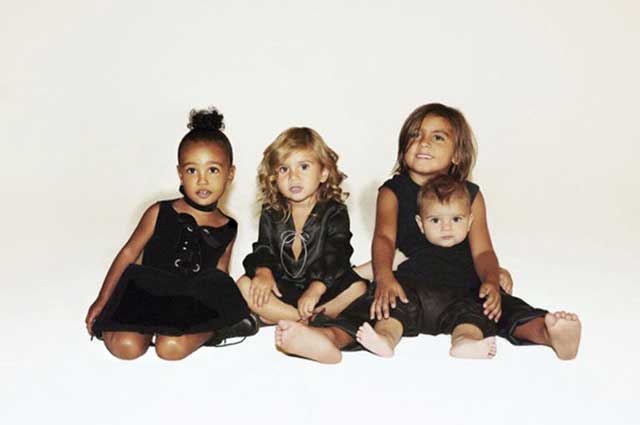 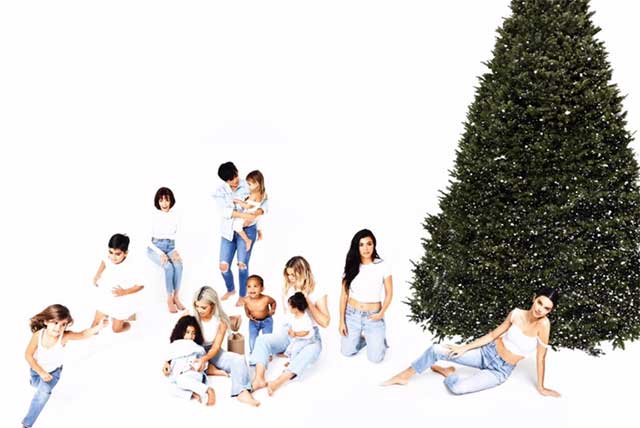 Ah yes... the year when we were all counting on this card being the big reveal of Kylie's baby bump. Then nothing. No bloody sign of her...