What Will Kate's Title Be When Prince Charles Becomes King?

This is Kate Middleton, or as she's commonly known, the Duchess of Cambridge:

Kate was given this title after her marriage to Prince William, but don't get too attached because she'll likely ditch it eventually.

When Prince Charles becomes King of England (he's next in line to the throne as Queen Elizabeth II's eldest child), Prince William is set to be given his dad's former title as Prince of Wales—which has typically been bestowed upon the heir apparent since the 14th century.

So, where does that leave Kate? She'd become Princess of Wales, like Diana before her. 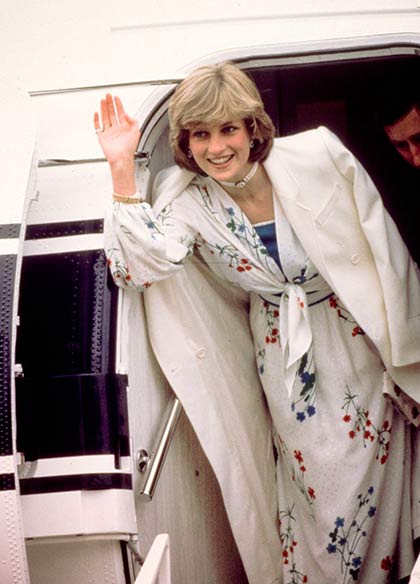 But here's the really interesting thing. Despite Charles currently being Prince of Wales, his wife Camilla opted not to use the title Princess of Wales (instead going by Duchess of Cornwall), a decision that is speculated to have been made out of deference and respect to Diana. Meaning that Kate, unless she follows in Camilla's footsteps, will be the first person to hold the title since William's mother. 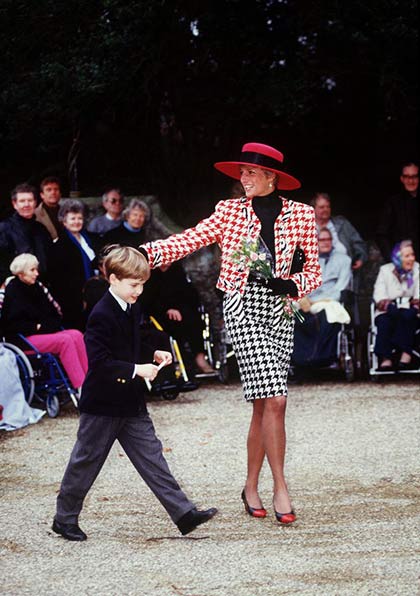 Of course, this title switcheroo hopefully won't go down for a while (long live the Queen, etc!), so Kate has plenty more time as Duchess of Cambridge.