What Kate's Title Will Be When Prince William Becomes King

The British line of succession is clear: Prince Charles will take over as king for Queen Elizabeth II, followed by Prince William, and eventually his son Prince George. What's not so clear is what titles their spouses will take.

Yesterday, the heir apparent caused quite a stir when an update to his personal website removed information about his wife Camilla, Duchess of Cornwall, and her future title upon his ascension to the throne. When the couple married in 2005, they announced that the Duchess would become Her Royal Highness The Princess Consort instead of a queen.

This decision alluded to the fact that this was Prince Charles's second marriage, and their affair during his first one made the Duchess extremely unpopular with the British public. Even just last year, two-thirds of the population still believed Camilla shouldn't become a queen.

While a section on her proposed title once appeared on the FAQs page of the Prince's website, the entire section recently vanished, fueling rumors that the Duchess did intend to become a queen. 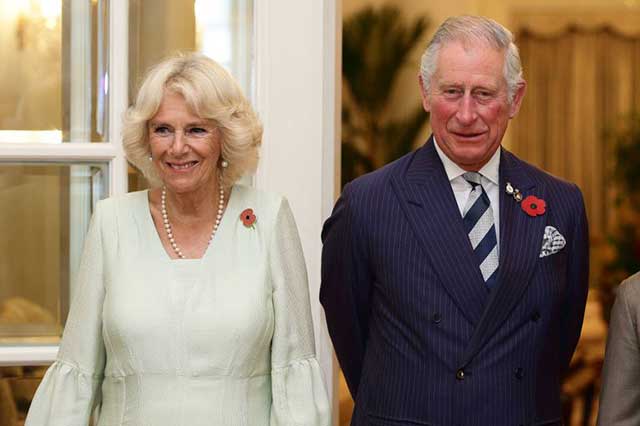 "Our Frequently Asked Questions are updated regularly," a palace spokesperson later told the Telegraph. "This is one question that Clarence House has not been asked by the public for some time, which is why it no longer features."

But as fans of The Crown or Victoria know, potential royal titles still represent a huge matter of symbolic significance to both the monarch's family and the general public. Biographer Sally Bedell Smith, who wrote Prince Charles: The Passions and Paradoxes of an Improbable Life, claims that Prince Charles intends to make his wife a queen and dislikes the "made-up" styling Princess Consort.

If he gets his alleged preference, Camilla would technically become "queen consort" since she's the wife of the sovereign. (Ruling royals like Queen Elizabeth are "queen regnant;" husbands of ruling queens like Prince Philip traditionally do not change their titles.) 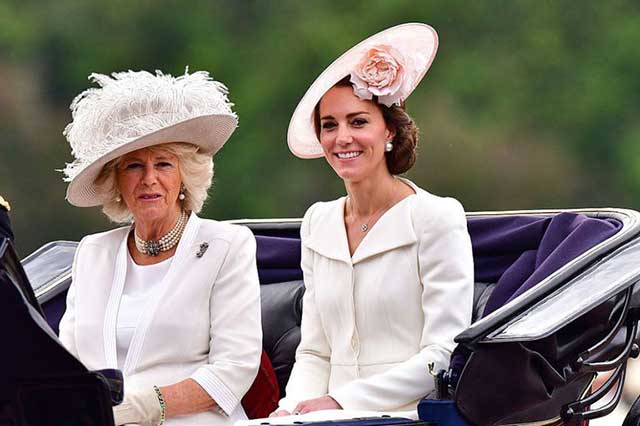 In the same way, Kate Middleton would graduate from Duchess of Cambridge to Queen Catherine when Prince William becomes king, although officially she would also be a queen consort.

The couple might get another title upgrade sooner though, when Prince Charles becomes the monarch. It's technically up to him to decide, but he'll likely make his son the new Prince of Wales, the title given to the heir apparent since the 14th century.

That would in turn grant Kate the title Catherine, Princess of Wales—just like Diana, Princess of Wales. Camilla is entitled to this styling as well, but she doesn't use it out of respect for the late royal. Kate may also choose to do the same. 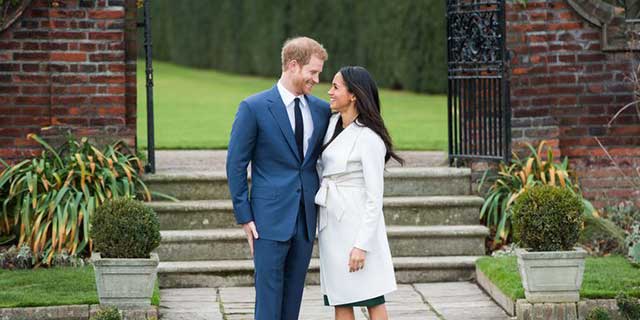 If all of this talk about royal titles has you wondering, it's true that Meghan Markle will probably get one when she marries Prince Harry. Royals watchers believe the Queen will bestow the newlyweds with the currently vacant titles of the Duke and Duchess of Sussex. Other dukedoms up for the taking include Clarence, Albany, and Buckingham.

Since Prince Harry's currently sixth in line for the throne (and soon to be seventh!), it's unlikely his future wife will ever technically become a queen. No matter—Meghan's already a queen in all of our hearts.