Kendall Jenner has a long history of wearing very daring looks on the red carpet. Seriously, the girl seemingly has no fear. But, despite this track record of barely-there looks, she might have just outdone herself.

She rolled up to The Fashion Awards in London wearing a totally see-through gold dress. Feast your eyes. 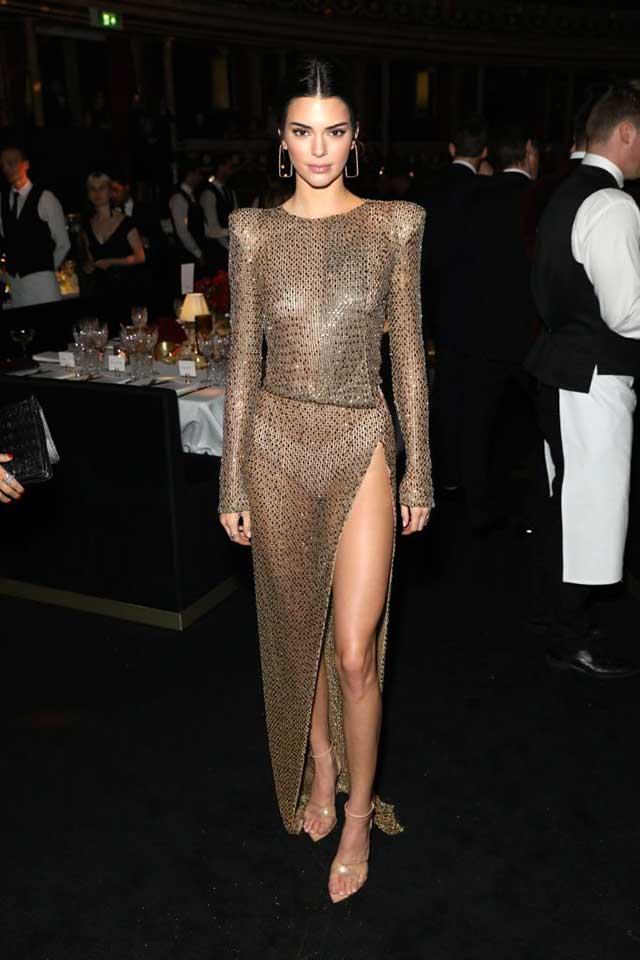 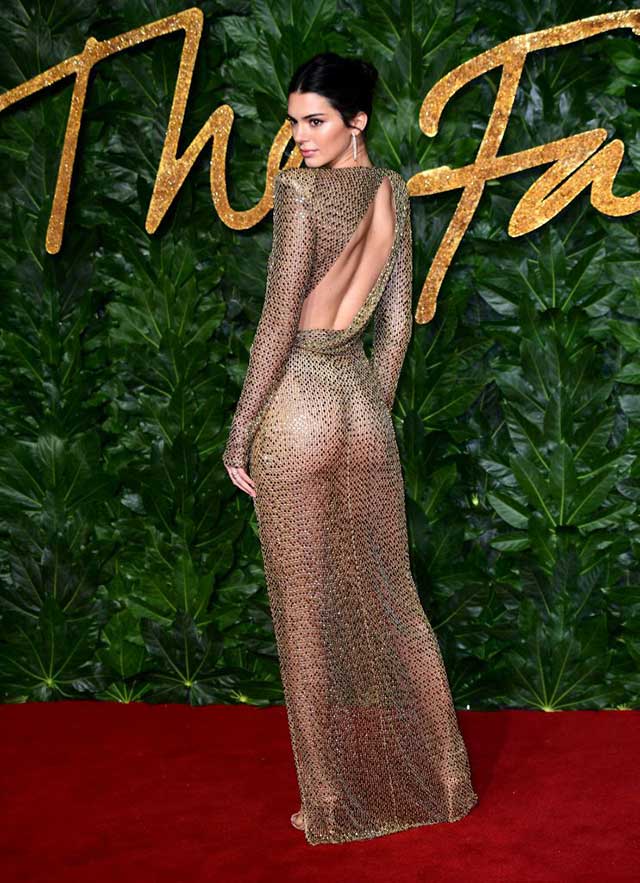 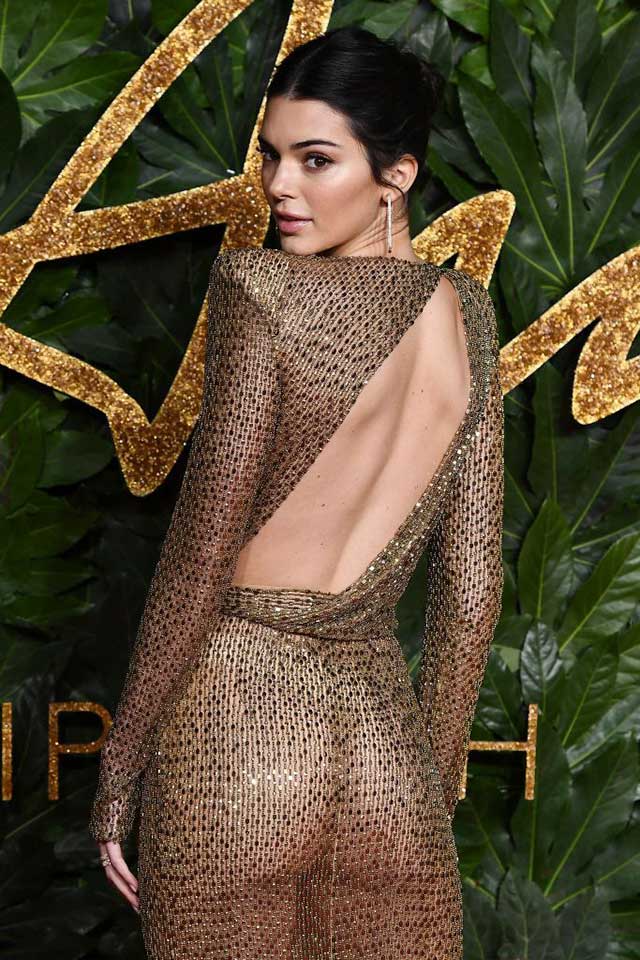 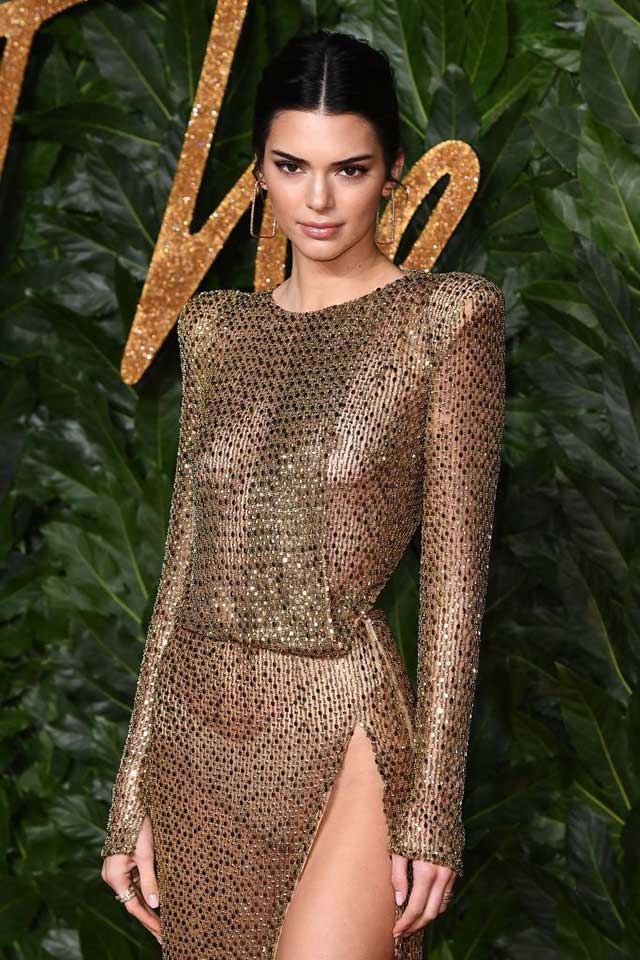 There are so many things to be said about this dress, but the most important question is: HOW??? Shouldn't it be illegal for someone to look so good in a dress that is so non-existent? LMK. She looks like a very pretty chandelier, or a literal Oscar award. IDK. It's great.

Like I said, this isn't the first time Kendall's worn a naked dress on the red carpet. Actually, this new 'fit is pretty reminiscent of her 2017 Met Gala dress. They both had high slits, see-through fabric, and plenty of booty action. 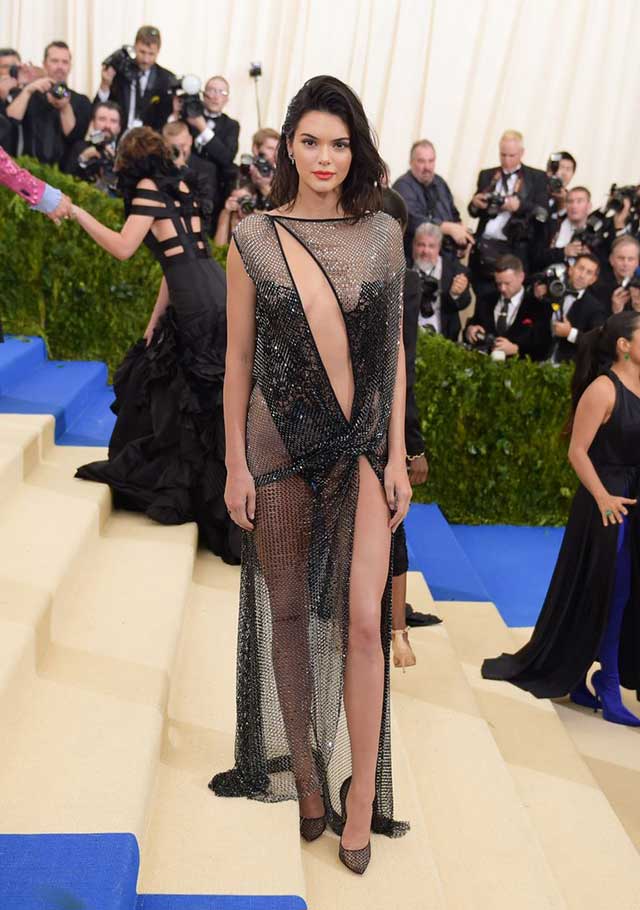 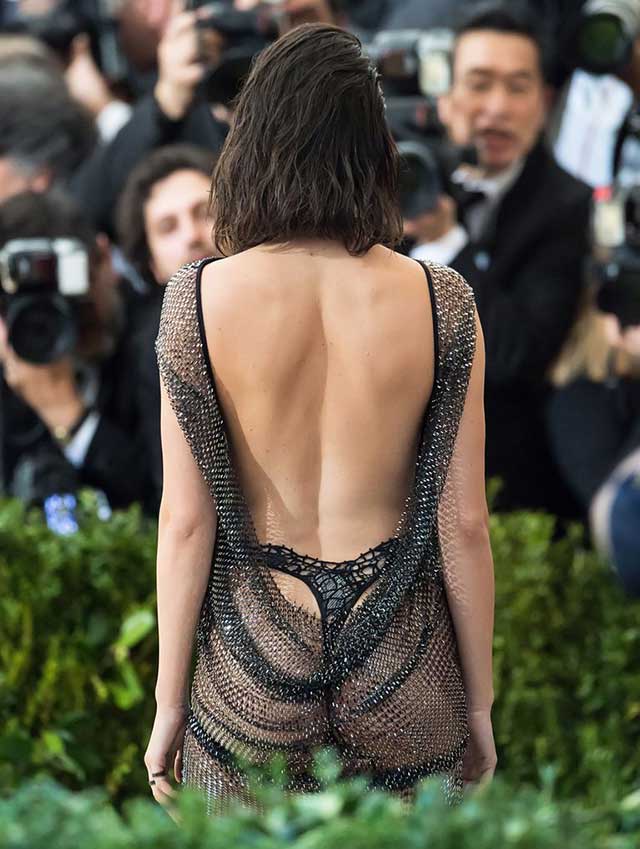 It's also a lot like this dress she wore in Cannes last year. 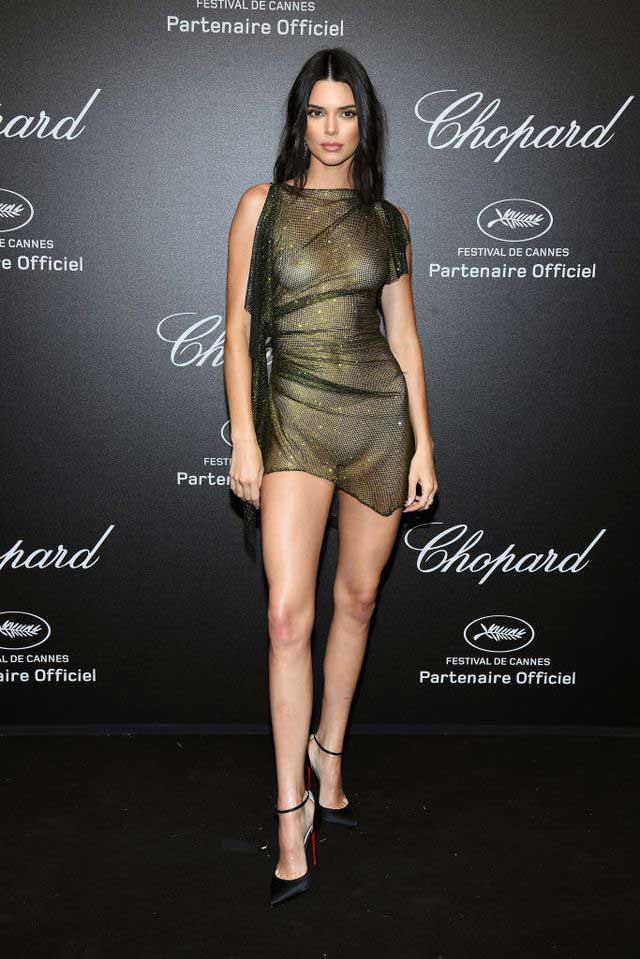 And you know homegirl loves to free the nipple. 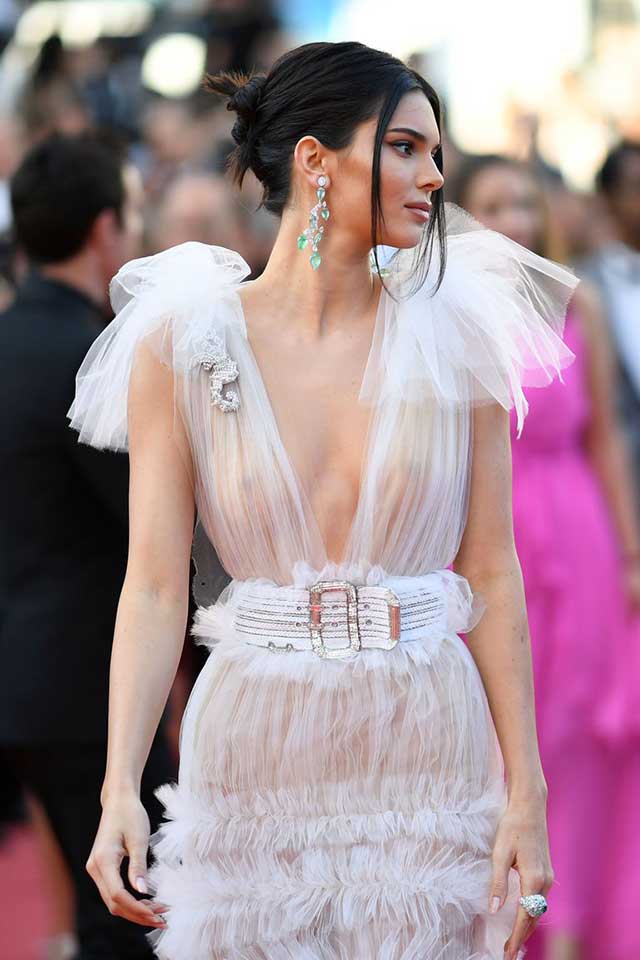 Shoutout to Kendall for going full-send at every possible moment. Truly an inspiration to us all.