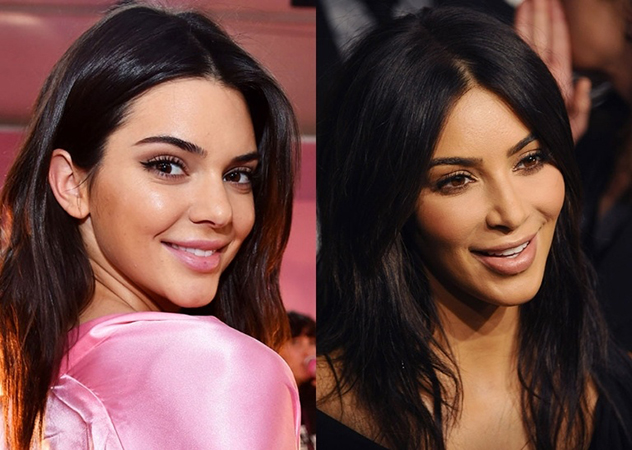 Kendall Jenner and Kim Kardashian have always looked alike. They are half sisters, after all. But the resemblance in this picture from backstage at the Victoria's Secret Fashion Show in Paris on Wednesday is seriously uncanny. I mean, if you didn't know better, you'd totally think this was Kim, right? Younger, yes, but Kim for sure! 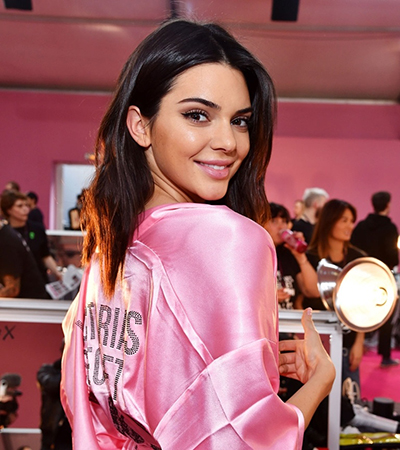 It's the lips that are doing it. I won't claim to know exactly what is going on, but there is definitely some Kim-level fullness happening that I don't think I've seen before on Kendall.


The difference from last year to this year is subtle, but it's definitely there, right? 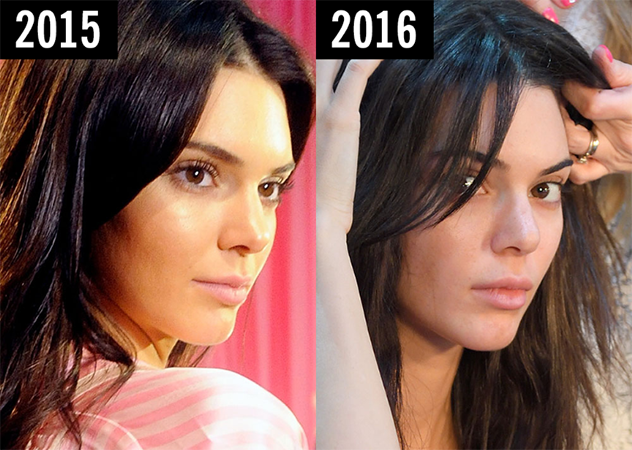 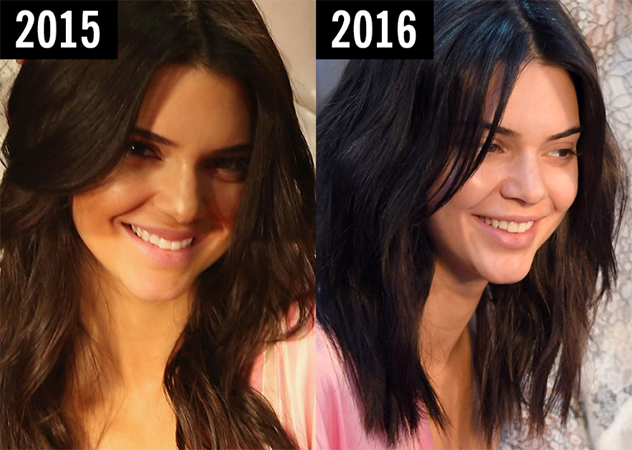 The point is, Kendall's lips look full AF backstage at this year's Victoria's Secret Fashion Show and she's giving me major Kim vibes as a result. No shade. Just saying.