Kendall Jenner Was Spotted Making Out With Gigi + Bella's Brother

Supermodel Kendall Jenner was in attendance at the recent Council of Fashion Designers of America Awards. But as anyone knows, the party is only as good as the after party, and after the awards, Kendall was spotted making out with her friends Gigi and Bella Hadid's little brother Anwar.

TMZ has the photos of the incident here. In it, you can see Kendall making out with someone with bleach blonde hair. If you look at pictures of Anwar from the evening, he was rocking that exact same color. 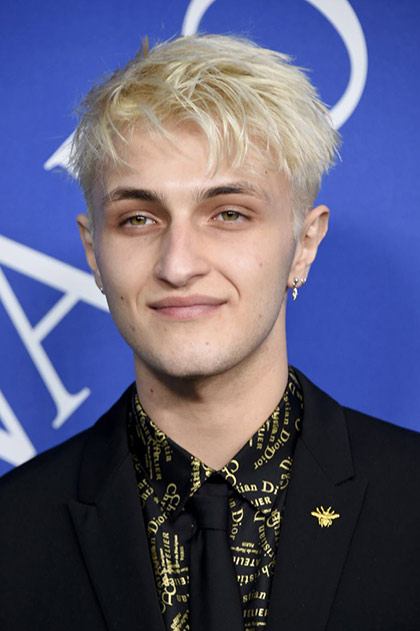 FYI, Kendall is 22 and Anwar is 18. He is the youngest of all the Hadid children, and he is also a model.

The pair was spotted together at Socialista New York. They were there for about two hours, and they were kissing, cuddling, drinking, etc., the entire time, per TMZ. Kendall went back to her hotel around 4 a.m. but Anwar was not with her. And, if you look at Kendall's Instagram story, there's a picture of some very tatted hands with some fading black nail polish. 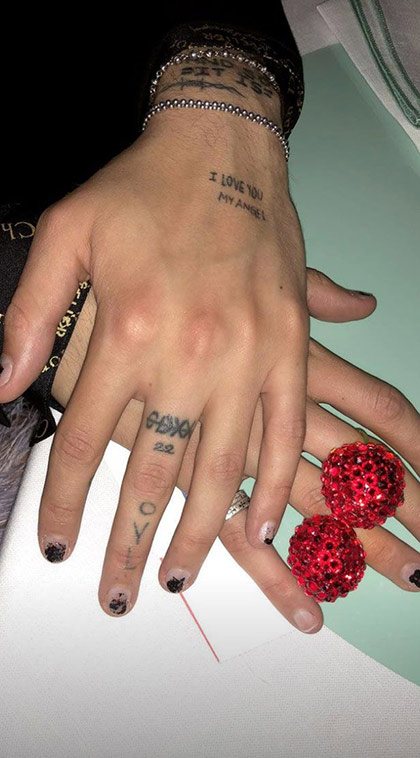 And check out Anwar's hands in this photo: 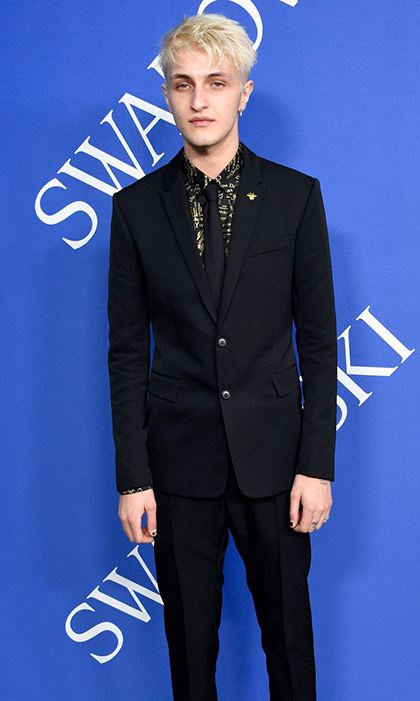 Kendall was spotted with NBA star Ben Simmons (he plays for the Philadelphia 76ers) earlier this week, and Anwar has been dating actress Nicola Peltz. He posted this photo of the two of them in April at Coachella.

"Ima be real w yall it felt like i was goku asking all of coachella for their energy" he wrote in the caption, which I'll pretend to understand the meaning of.