Kendall Is So Rich, But It's Not Because Of Her Modeling Career

Remember back in ye olden days of Keeping Up with the Kardashians when a pre-teen Kendall Jenner would go on and on about wanting to be a supermodel? And you were just like "uh-huh, honey, sure." Well, flash-forward to right now and Kendall is the highest paid supermodel in the business. Meaning ya girl makes more than Gigi Hadid, Bella Hadid, and even Gisele Bündchen.

Of course, Kendall doesn't just earn money from walking runways. She also has endorsement deals, and—oh yeah—is still part of aforementioned reality show. So where does all this moolah come from? Before we answer that question, let's take a hot sec to give a shoutout to Kris Jenner's momager skills. In the immortal words of the internet's best meme, "the devil works hard, but Kris Jenner works harder."

How does Kendall make most of her money? Endorsements!

Ugh, if only we could ALL live in a world where companies paid us to wear their clothing, right? That's pretty much how Kendall makes most of her money, thanks to lucrative endorsement deals with brands like Calvin Klein, Estee Lauder, Marc Jacobs, Fendi, and Adidas.

BTW, Kendall has also dipped her toe into the illustrious world of celebrity #sponcon! Who can forget the time she sponsored the Fyre Festival, allegedly got paid $250k for one Instagram post, and then subsequently got dragged by the internet when the festival proved to be a bust?

Or, more to the point, who can forget her infamous endorsement deal with Pepsi? Yep, even though it was one of the biggest PR messes of 2017, Kendall still took home tons of cash. A source told People that "Kendall was likely paid a one-time fee for the ad. I’d guess anywhere from $400,000-$1 million." Dayum.

P.S. Kendall also earns money endorsing her own brand with her sis Kylie, AKA Kendall + Kylie. It's unclear exactly how much money the fashion line makes, but it appears to be doing pretty well? 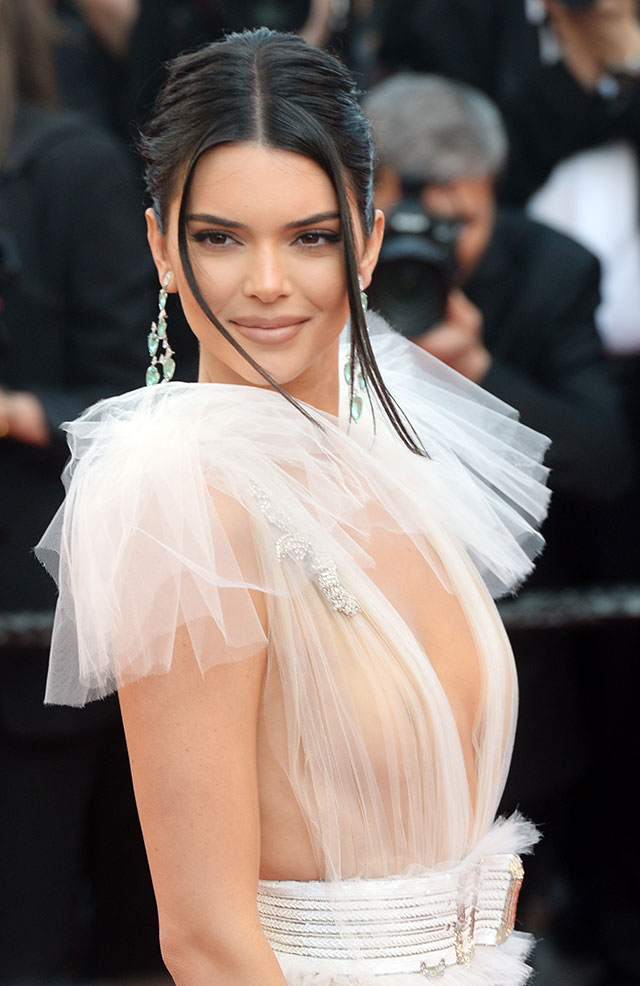 Then, there's her modeling career

According to America's royal family has been on TV since 2007, which means that Kendall has been making mad money since she was just a kid. As we mentioned in our breakdown of Kylie Jenner's net worth, Forbes reported in 2016 that the Kardashians' salaries were in the "low seven figures." That said, Variety claims that in 2017, E! agreed to a "below $100 million" deal that'll carry the show through 2020. Kendall presumably gets a fairly large cut, though she's not on screen nearly as much as her sisters.

So what's Kendall's total net worth?

According to Celebrity Net Worth, that would be $30 million. Which is HUGE. But also, to give you some perspective, it's just a third of what her uber successful little sister Kylie Jenner has in the bank. Because yeah, Kylie's about to be a casual billionaire.