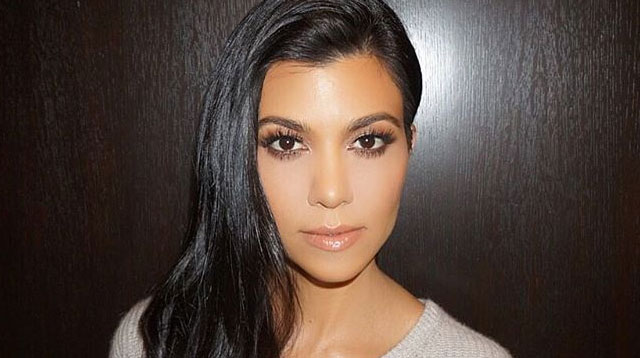 Kourtney Kardashian was spotted at Justin Bieber’s sold out concert in Los Angeles on Sunday night.

The pair were rumored to be an item after they were spotted on a series of nights out together soon after she split from the father of her children Scott Disick late last year.

Kourtney, 36, was pictured looking happy in the crowd at the city's Staples Centre with close family friend Malika Haqq.

The friends posed for a picture, with rapper Big Sean who made a guest appearance onstage with Justin. Malika later posted the photo on her Instagram with the caption: "Beliebers."

The "Sorry" singer and 36-year-old mother-of-three seemed an unlikely couple.

Reports of a romance surfaced after the pair were "inseparable" when Kourtney attended Justin's surprise show at The Nice Guy in West Hollywood last December. Justin also Instagrammed a photo of the pair hanging out at Universal Studios Hollywood for its "Halloween Horror Nights" in October.

A source told website Entertainment Tonight Justin was "walking with his arm around Kourtney and joking with her about being scared."

During an interview with chat show host Ellen DeGeneres, on The Ellen DeGeneres Show, in January when asked if they were dating, the reality star would only confirm: “We’re friends.”