Remember the tagline from the movie, 'Frost yourself?'
by Peggy Truong and with additional reporting by Dyan Zarzuela | Feb 25, 2019
Post a Comment
Featured

Lady Gaga finished her fashion journey as Ally from A Star Is Born when she arrived to the Oscars today oozing old Hollywood in a black Alexander McQueen gown, matching gloves, and a Tiffany yellow diamond valued at more than $30 million. 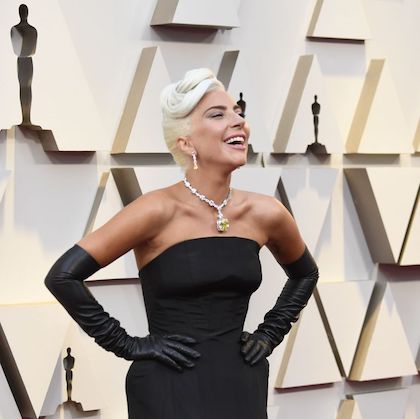 If all you can concentrate on is the diamond, that's because Gaga is wearing a 128 carat Tiffany rock last worn by Audrey Hepburn in Breakfast at Tiffany's in 1961. (While Gaga skipped the tiara, she did wear matching yellow diamond earrings.) 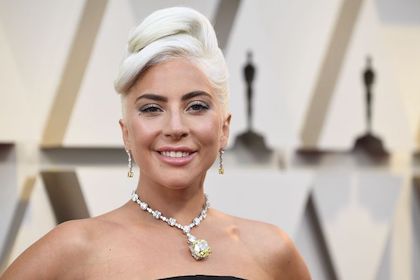 The necklace bears a striking resemblance to another iconic piece: Kate Hudson’s Isadora Diamond in the rom-com How To Lose A Guy In 10 Days. In the 2003 movie, Kate’s character, Andie Anderson, wore the yellow stunner at the company ball of Matthew McConaughey’s character, Ben Barry. Remember the tagline that Ben came up with for their diamond company client? “Frost yourself." Classic. 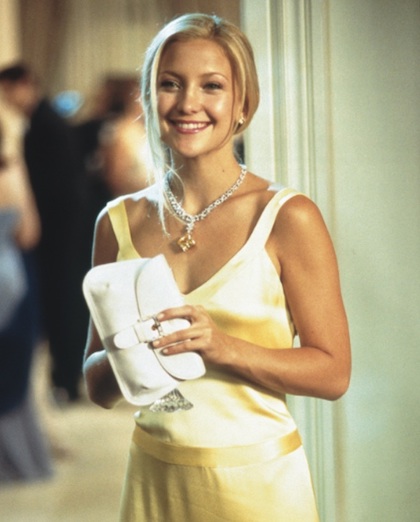 According to Tiffany, Gaga's Oscars necklace is "one of the largest and finest fancy yellow diamonds in the world." The stone was discovered in the Kimberley diamond mine in South Africa in 1877.

Gaga is up for two Oscars in the ongoing awards ceremony: Best Actress and Best Original Song for "Shallow." Stay tuned for updates! 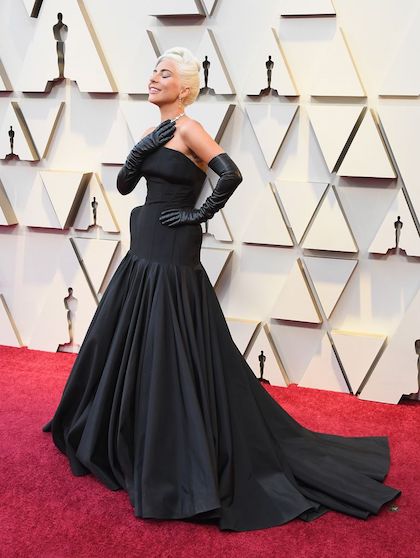