Liza Soberano and Enrique Gil are off to New York to film scenes for their highly anticipated upcoming movie Alone/ Together. 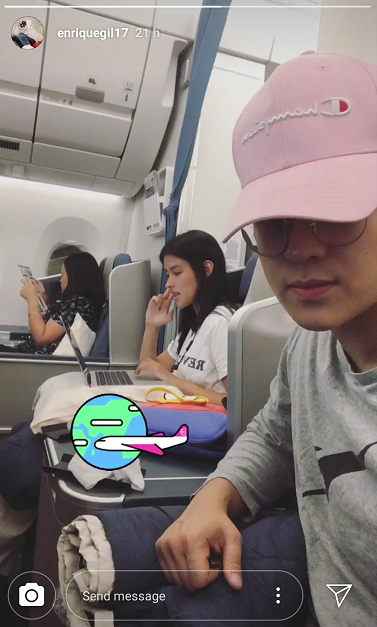 Writer and director Antoinette Jadaone revealed on her Instagram Stories, “One last rehearsal before we leave… appreciate their dedication. Straight to NY after rehearsal? We stan. @tonetjadaone @enriquegil17 @lizasoberano.” 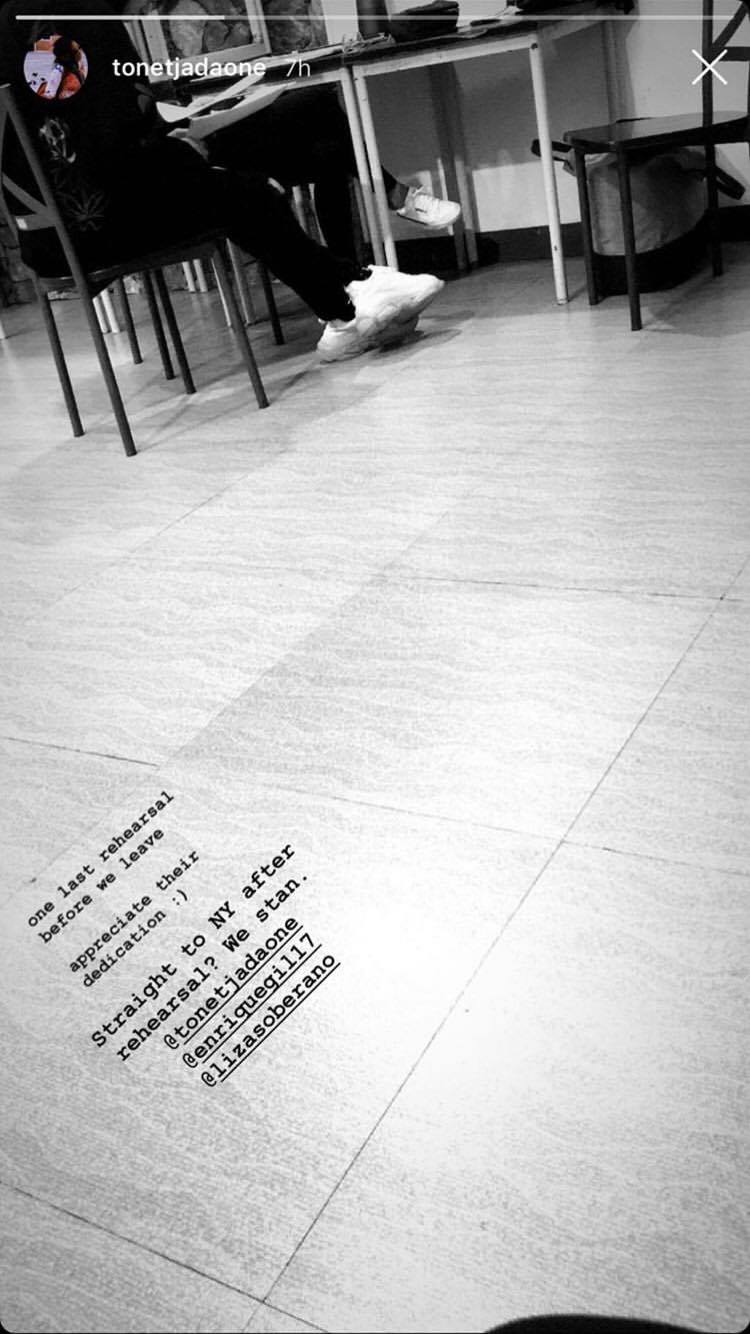 According to Black Sheep, the Alone/Together teaser trailer will premiere on TV today, January 23, 2019 during Ang Probinsyano.

According to a report from ABS-CBN News, we can view the first full trailer of the movie by Wednesday.

Alone/Together will be released in cinemas on February 13.