Lovi Poe just gave us our first glimpse of the action on the set of the Flower Of Evil remake!

The actress shared some behind-the-scenes photos on IG, which featured an intimate scene with her co-star, Piolo Pascual.

Based on the photos, it looks like Piolo's sporting the same blonde 'do as Lee Joon Gi in the K-drama. 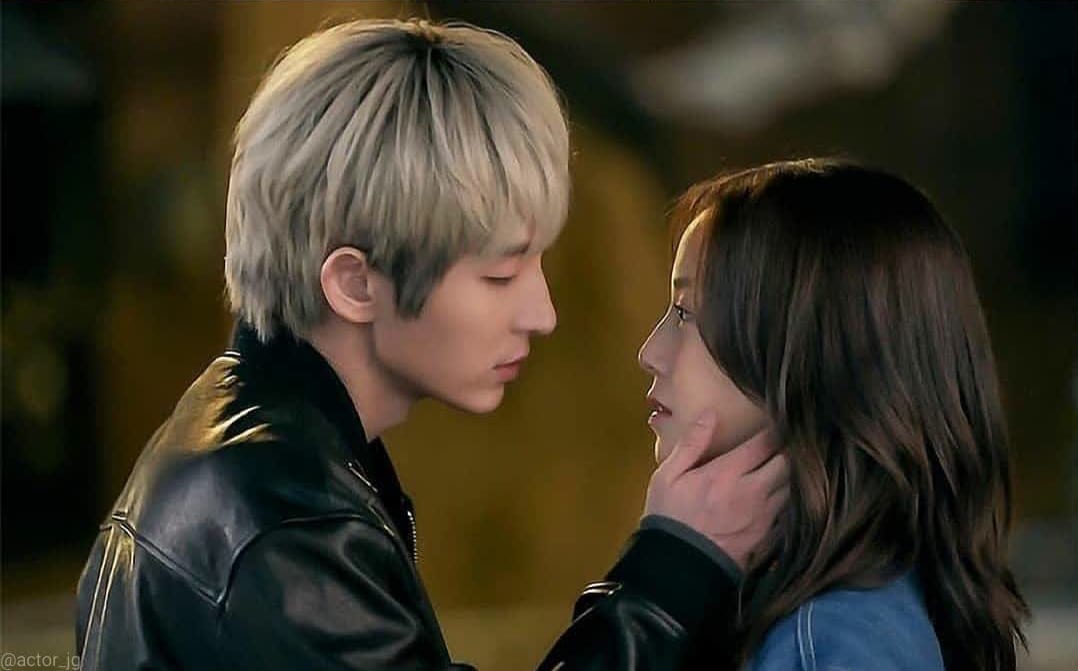 Dreamscape Entertainment first confirmed in September 2021 that Lovi and Piolo would be starring in the Philippine adaptation of the series, shortly after Lovi announced her move to ABS-CBN.

ICYDK, Flower Of Evil is a suspense thriller about a man (played by Joon Gi) who changes his identity and conceals his past. The drama revolves around how he and his wife, despite loving one another, can't help but be suspicious of each other.

MORE ON FLOWER OF EVIL:

OMG, This OPM Song Was Featured In 'Flower Of Evil'