1 Remember when we broke the news about designer Michael Cinco’s collaboration with COUTURíSSIMO to create couture-level designs at inexpensive price points? Marian Rivera was spotted wearing one of Michael’s creations during the FHM 100 Sexiest Victory Party, where she was named as the first Hall of Fame Awardee. According to PEP.ph, the black embroidered dress costs $419 or a little less than P20,000. The price may be a little steep, but for a well-made frock like that—it’s total steal! (PEP)

2 Is Sam Milby officially with TV host and blogger Mari Jasmine? The actor posted this birthday message for his rumored girlfriend with the caption, “Happy birthday M.O.” Fans of the actor were quick to comment that M.O. *might* stand for “My Only.” Cute! (ABS CBN)


3 Khloe Kardashian is so done reading about body shaming comments. The reality TV star took to Twitter to vent out her feelings about constantly being told negative things about her body, saying she doesn’t understand how she can be shamed for being “too fat” and “too skinny.” You go, Khloe!

4 Kim Kardashian and Kanye West are on the cover of the September issue of Harper’s Bazaar! Check out their photos shot by designer Karl Lagerfeld: 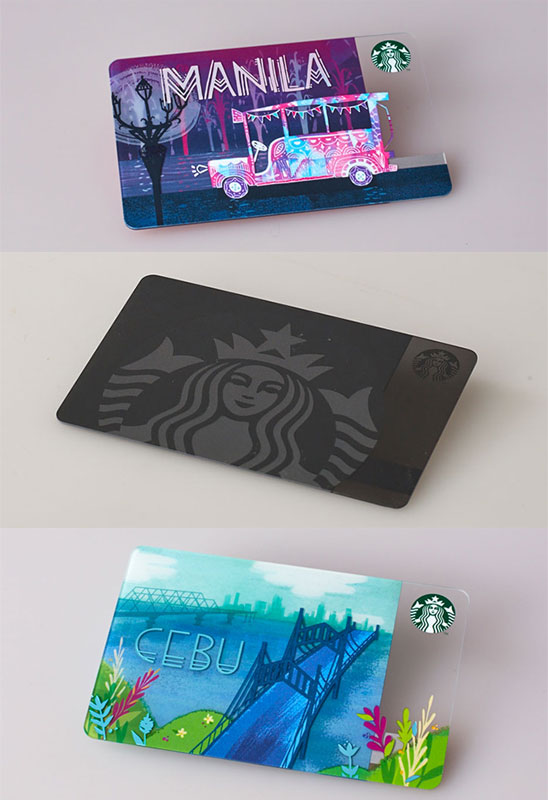