FYI, they've only been married for one month.
by Nikko Tuazon for Pep.ph | Apr 8, 2020
Post a Comment
Featured

It's been just a little over a month since Matteo Guidicelli and Sarah Geronimo got married.

But a lot of people, including Matteo's close friends, are paying close attention to the couple's plans in starting a family.

On Saturday, April 5, Matteo was teased about his baby plans with Sarah by his own friends Piolo Pascual, John Prats, and Kean Cipriano.

The teasing was good-natured enough and took place during their YouTube live stream for One Voice Pilipinas, a fundraising project for underprivileged families while the country is under enhanced community quarantine (ECQ).

Matteo, John, Piolo, and Kean caught up with each other during the interview and talked about their activities during ECQ.

Piolo congratulated John who announced he was expecting another baby with wife Isabel Oli. 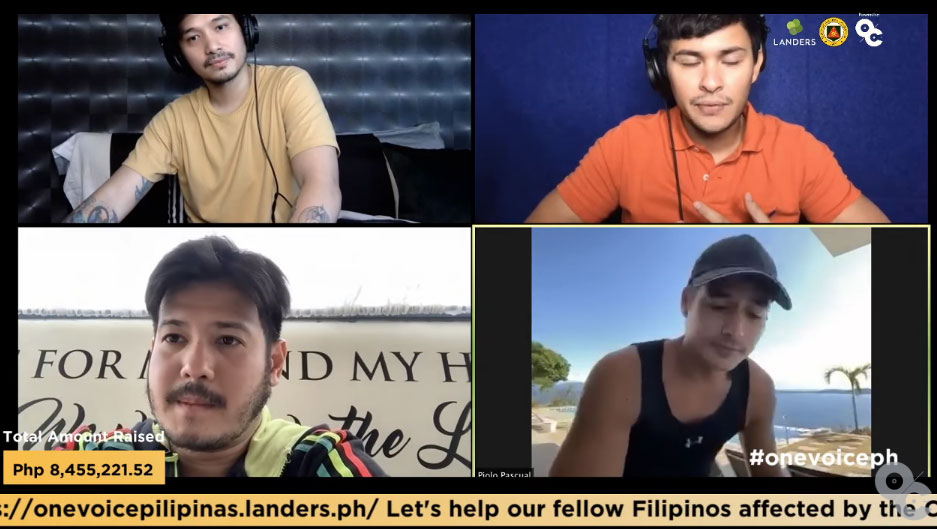 After a quick catch up, Piolo left the group call to wait for his timeslot for the interview with Matteo and Kean.

Meanwhile, John asked Isabel to join him on the group call, and Kean also asked his wife Chynna Ortaleza to join the conversation.

Matteo was left solo on his screen. 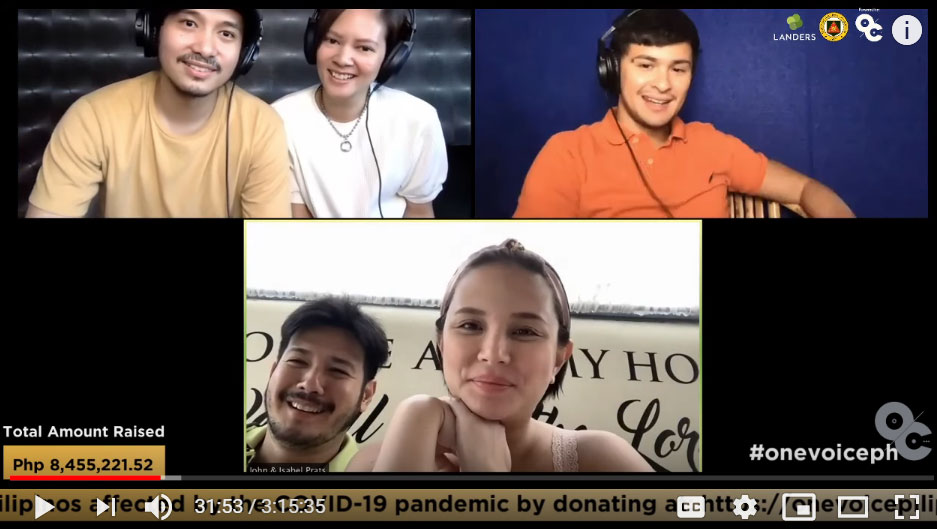 Again, Matteo was asked about his baby plans with Sarah.

Aside from John and Kean, Matteo has also been teased by Nico Bolzico about whether Sarah was already pregnant.

Sarah and Matteo tied the knot in a Christian wedding ceremony on February 20, 2020, at nighttime, at the Shangri-La at the Fort in Bonifacio Global City, Taguig.

After the wedding, the couple moved into their new home. Celebrity dermatologist Vicki Belo once joined the couple while they were shopping for glassware.