A few months ago, the entire internet was totally convinced that Kyline Alcantara and Mavy Legaspi are dating. The two are currently starring as Tiff and Basti in the teleserye I Left My Heart in Sorsogon, and netizens are seriously digging their chemistry! Even though their true relationship status is still unconfirmed, they would regularly leave sweet and cute comments on each other's Instagram posts, fueling the rumors even more.

Recently, Kyline uploaded a video of her and Mavy spending the day together as they ran errands. While they were in the car, they answered some questions that fans sent in on Instagram. One of them read: "Are you two in a relationship?" 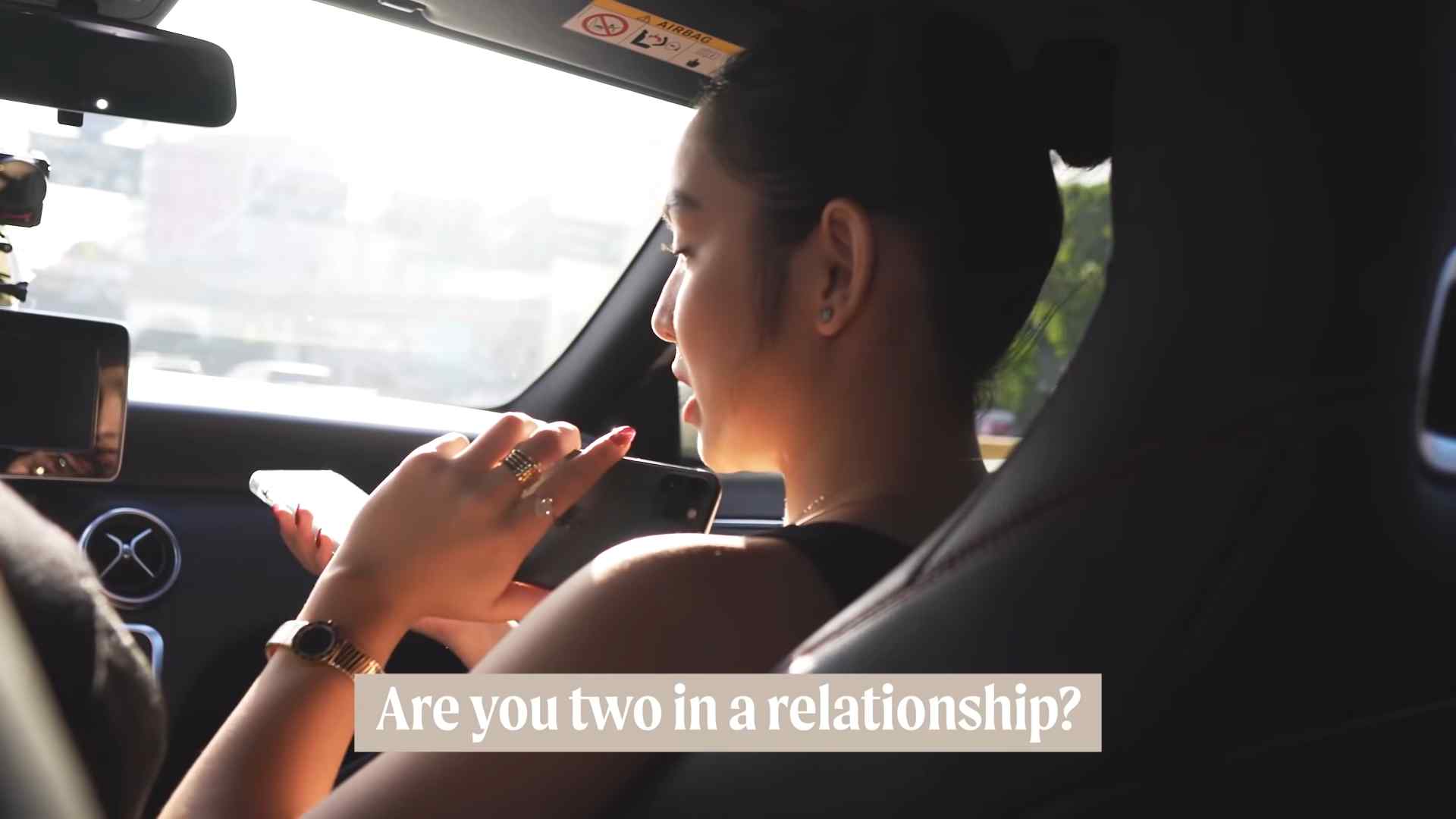 Kyline answered immediately, "It's a yes!"

She explained, "It's like a friendship na relationship. There are a lot of types of relationships, and kung ano ang mayroon kami ngayon, it's really our own."

When asked what they liked the most about each other, Kyline answered that she loves how Mavy is always there for her. "He's always there even though ilang beses ko siya pinu-push away. Kung alam niyo lang, he's always there," she revealed.

On the other hand, Mavy said that he likes how Kyline always owns up to her mistakes and immediately tries to work on them. 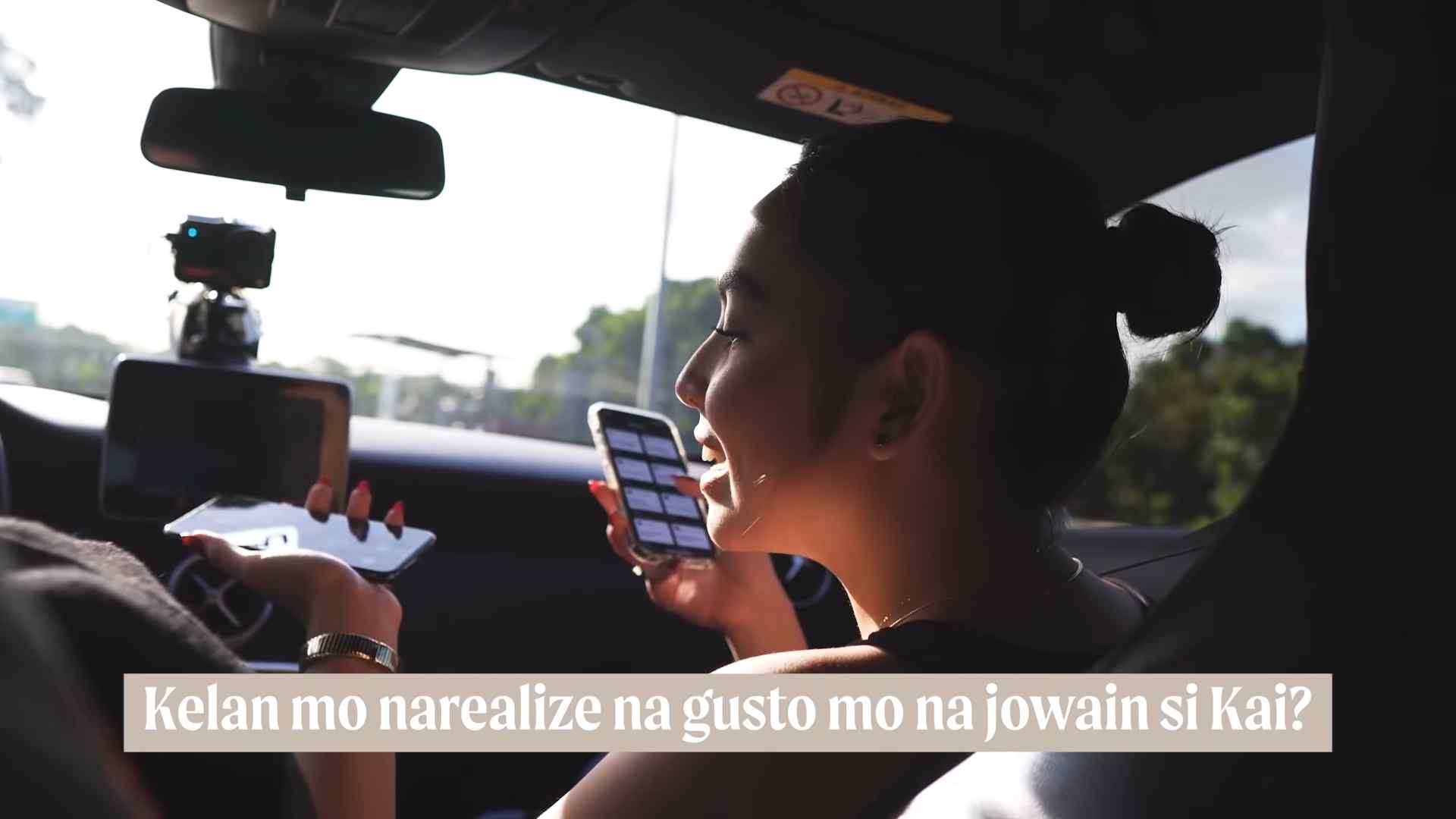 Well, if ever they do decide to become ~*official*~ in the future, it's good to know that Mavy's mom, Carmina, totally approves of their relationship!

A DAY WITH KYLINE AND MAVY | KYLINE ALCANTARA