1 It looks like the Barretto sisters still haven’t settled their differences. In a taped interview of Claudine Baretto aired on Buzz Ng Bayan last Sunday, the actress called her estranged older sister Gretchen "heartless." In her defense, Gretchen released a statement claiming that Claudine "is clearly hallucinating & is under the influence of drugs & is suffering from severe mental illness." She also denied speaking ill of and cursing Claudine’s children, Sabina and Santino. (PEP.ph)

2 NO TO POACHING! Eleven Chinese fishermen were arrested in Palawan last Saturday for illegally hunting sea turtles. Police found more than a dozen rotting dead turtles on the vessel. What a shame! (gmanetwork.com) 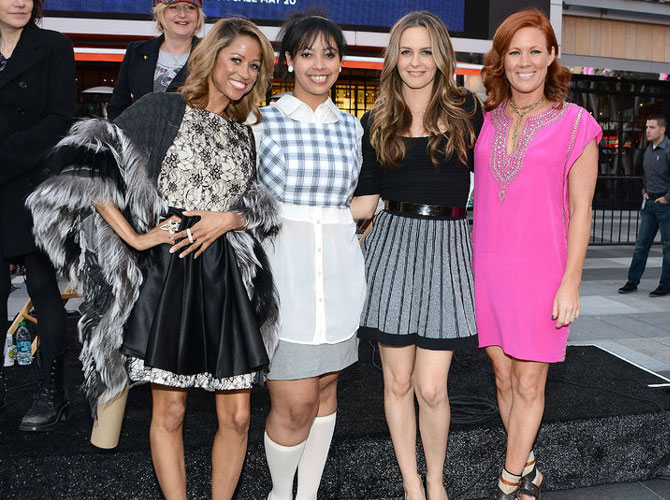 4 OMG is this for real?! Check out this New York based Nutella Bar which is basically a shrine to the gooey chocolate hazelnut spread we all know and love! Drool. Please come to the Philippines! (refinery.com) 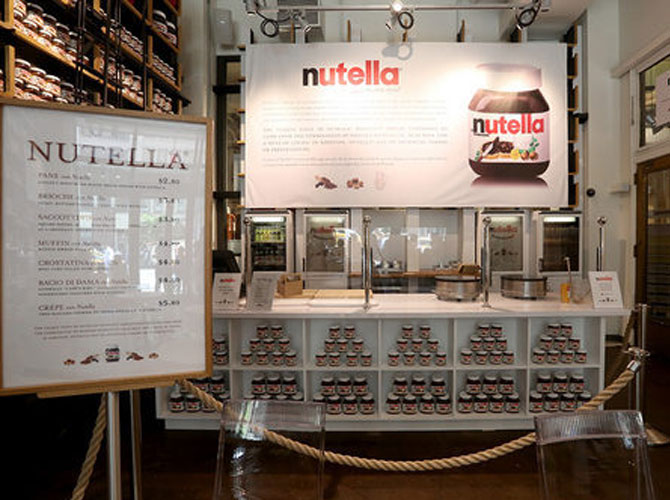 5 Who's excited for season two of Masters of Sex? We are! Watch the steamy trailer here.