What Are The Expectations Around Meghan Markle Getting Pregnant?

When it comes to popping out casual heirs to the throne, the royals like to do things traditionally. By which we mean: First comes love, then comes marriage, then comes a baby in a baby carriage. Unless your name is Prince Charles, but forget him—we're here to talk about former Suits star and current Duchess Meghan Markle.

Meghan and Prince Harry have said they want children—but what exactly are the expectations around Meghan getting pregnant? Hopefully none, because women (royal or otherwise) should be in charge of their own reproductive systems. But we did a lil' digging in search of answers.

There have been some tired, sexist, ageist, ugh-ist rumors that Meghan had to be fertility tested before her wedding to Harry. And these same rumors floated around before Kate Middleton married Prince William. So, are they true? Probably not, because that would be truly invasive—and considering fertility testing is a relatively modern-day phenomenon, it's not as if there's a royal precedent that dates back to ye olden days here.

That said, the royals reportedly aren't above invasive traditions regarding marriage. As E! reported in 2011, several print sources claim the family went as far as testing Princess Diana's virginity before her wedding to Prince Charles.

In 1993, the Daily Mail wrote: "[Chuck's] fiancée, Lady Diana Spencer, was the girl next door. Their families had known each other all their lives and for generations past. She had been vetted, guaranteed immaculate by the admirable Mr. Pinker, surgeon-gynecologist to the Queen; she was the very definition of the word 'innocent.'" 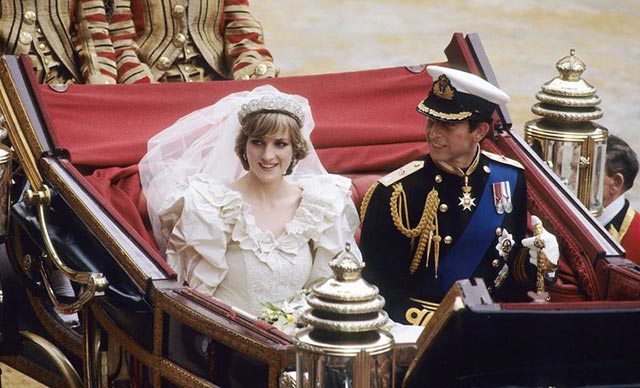 Meanwhile in 1996, the Chicago Tribune wrote: "That the royal gynecologist certified Diana as a 20-year-old virgin bride merely added to her mystique—and her novelty."

Yikes. A lot has changed in the palace, so for now let's hope/assume/pray that they don't invade women's rights to private family planning before letting them into the squad.

How many kids are Meghan and Harry expected to have?

It's up to them! Hopefully! Meghan and Harry have made it abundantly clear that they're walking their own royal path and breaking protocol every chance they get. Who knows how many kids they'll have—but recently, royals (with the exception of Kate and William) have been sticking to two. In fact, all four of the Queen’s children—including Prince Charles, Princess Anne, Prince Andrew and Prince Edward—had two kids each. 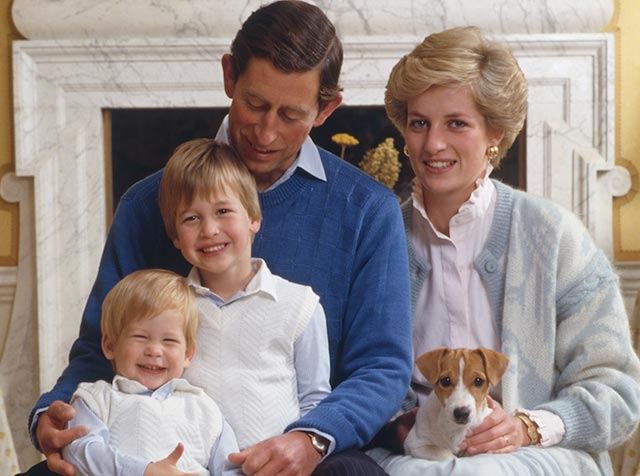 What are the expectations around pregnancy and delivery?

Basically, they're strict. There are tons of "rules" when it comes to royal pregnancies, but here are some highlights: 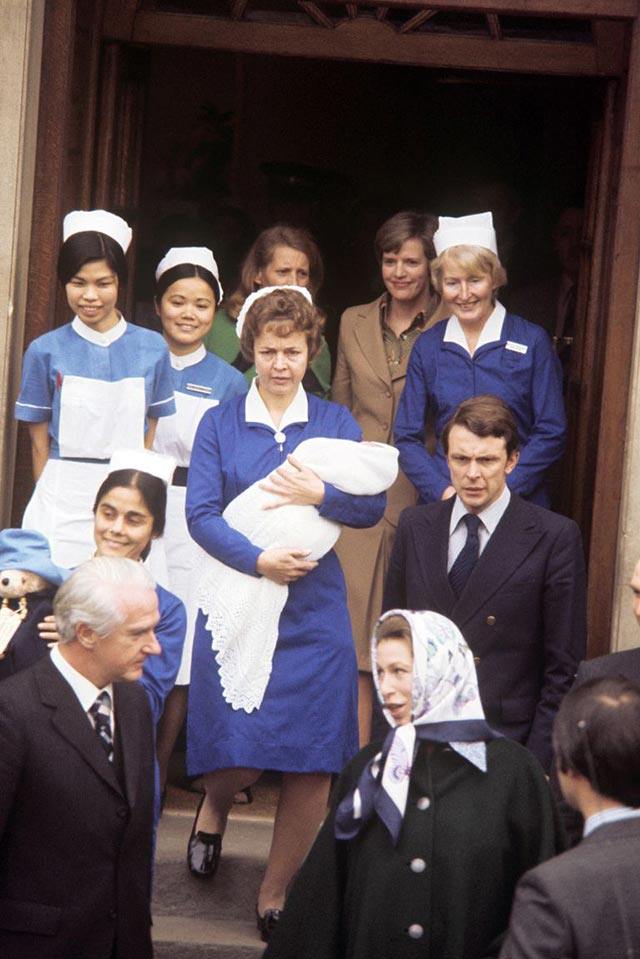 Is there pressure to have a boy first?

Thankfully, no! The whole "only men can rule England" thing went out the window a *long* time ago, so the pressure to have a male heir is no longer something royal wives have to deal with.