The royal family has welcomed Meghan Markle with open arms. Since long before her royal wedding in May, Meghan has been included royal engagements and functions that are usually reserved for royals and their spouses.

Her in-laws have had nothing but wonderful things to say about her—but what about her new relatives who don't tend to make public statements to press? 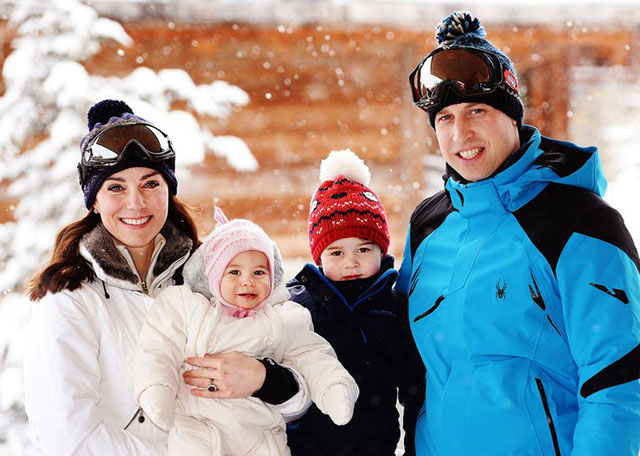 Clearly, we're talking about her new niece and nephew,  Princess Charlotte and Prince George. Word on the street is that Meghan has, unsurprisingly, also bonded easily with the youngest members of the royal family.

According to The Mirror, Meghan won over Charlotte and George early on—when she was still engaged to Prince Harry—by cooking for them. This really isn't surprising, since Meghan famously loves to cook (she and Harry even got engaged over one of their traditional home-cooked meals).

Meghan had plenty of opportunities to ply her niece- and nephew-to-be with homemade goodies. She moved into Harry's Nottingham Cottage at Kensington Palace last fall, putting her very close to Prince William, Kate Middleton, and their kids. Kate reportedly took a special interest in trying to help Meghan adjust to royal life. 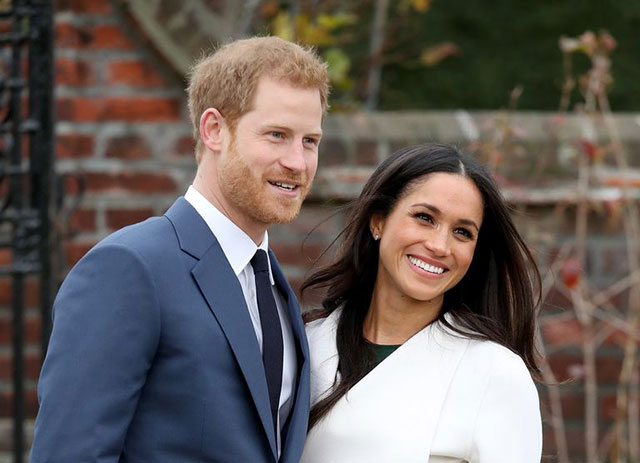 "Kate has been doing whatever she can to help Meghan adjust to life behind Palace walls," a royal source told ET earlier this year, before Prince Louis was born. "Of course with two little ones, and a third on the way, Kate has her hands full, but she’s been guiding Meghan on Palace protocol and supporting her."

Meghan re-payed her future sister-in-law's kindness by dropping off home-cooked food for the Cambridge fam.

"An avid cook, Meghan often pops around to visit with Kate and the kids dropping off treats."

Those treats were apparently all it took for Meghan to bond with her youngest in-laws.