We're Not Done Crying: Meghan's Something Blue Used To Be Diana's

While everyone was talking about the very James Bond silver blue Jaguar E-Type chosen by Harry to drive his wife to their ~private~ reception, we noticed something else:

On Meghan's right ring finger was a sparkly new jewel, and it wasn't her wedding ring. It's an emerald-cut aqua blue super-gem that Princess Diana was photographed wearing several times in the '90s, like at this charity dinner in Sydney, Australia in 1996: 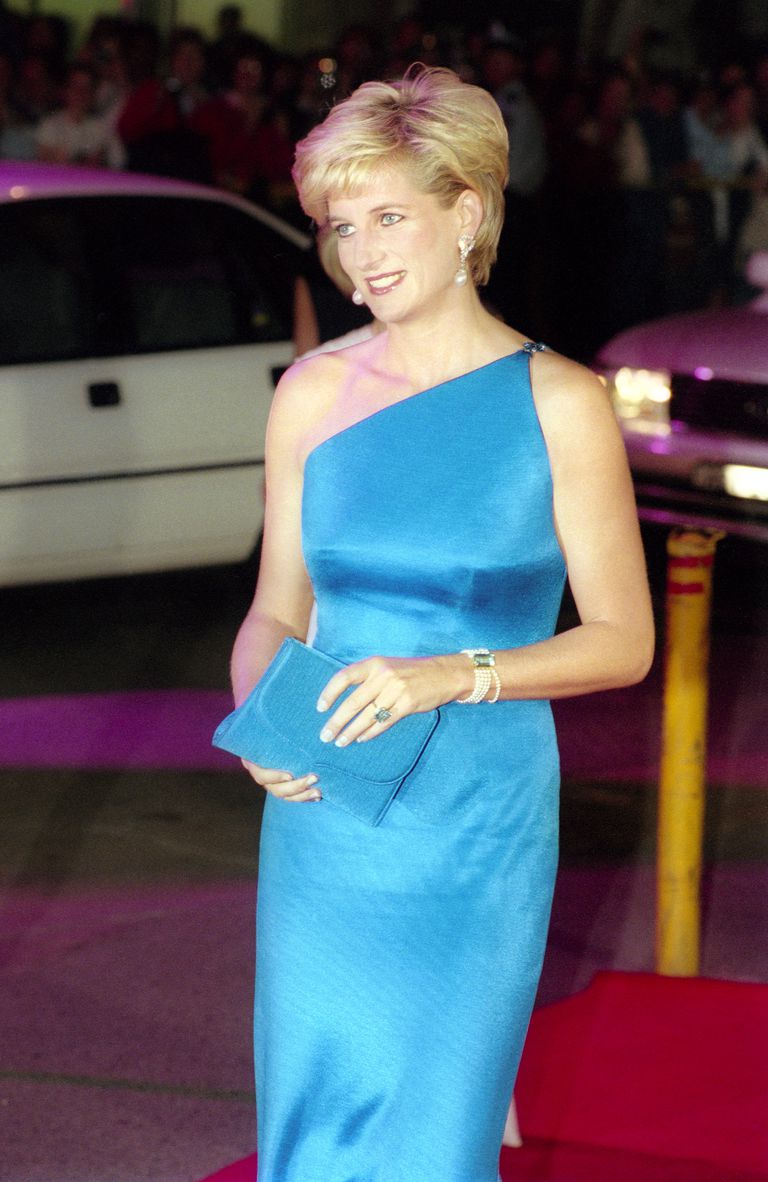 And again with Raine, Comtesse De Chambrun, at a private viewing and reception at Christie's. 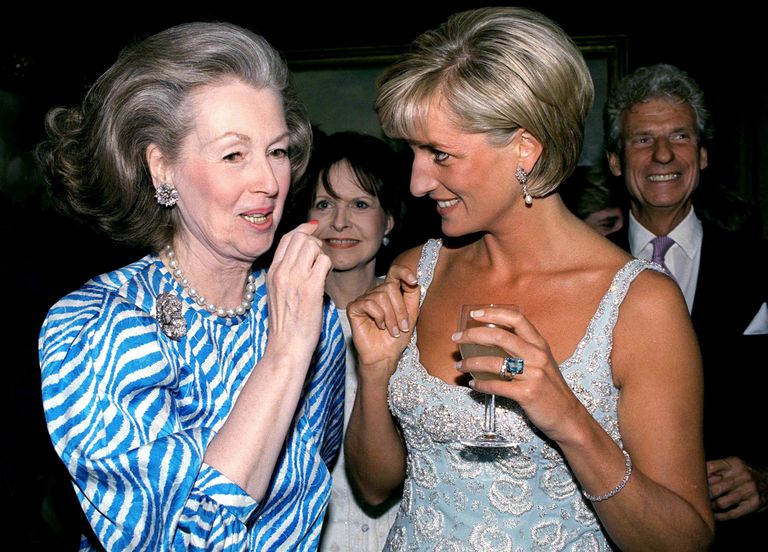 It was one of many ways the new Duke and Duchess of Sussex honored Princess Diana during their wedding day, and one of Meghan's two "something blues" (her white Aquazurra heels had baby blue soles).

The ring's lineage was confirmed by Kensington Palace shortly after the couple departed for Frogmore House, the reception venue.

Here's another close-up of Meghan sporting the ring: 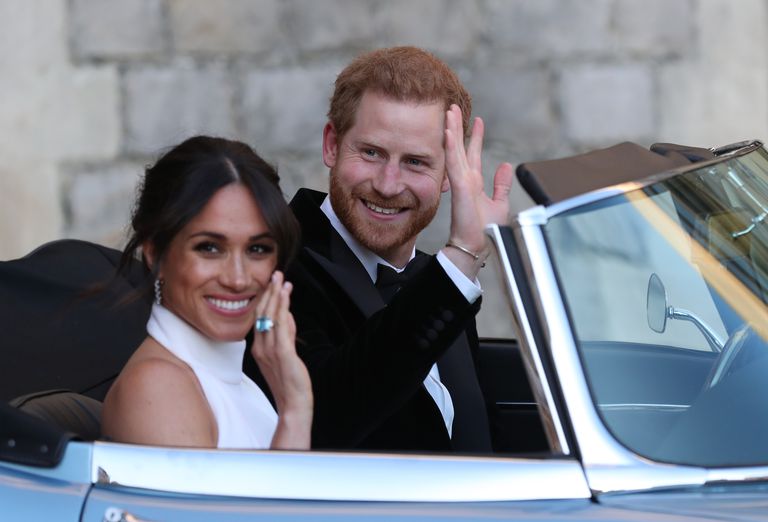 This article originally appeared on Good Housekeeping US. Minor edits have been made by the Cosmo.ph editors.