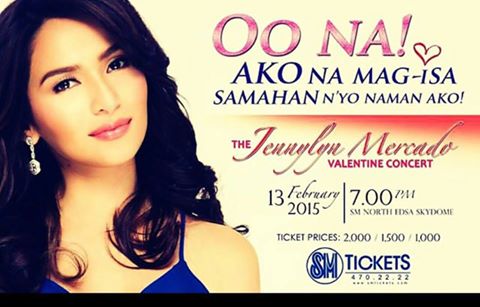 3 Shaina Magdayao posted a cryptic quote on Instagram following Angelica Panganiban’s interview on Gandang Gabi Vice (ICYMI: Angelica admitted that she may have been to blame for the John Lloyd Cruz-Shaina Magdayao split!). The caption read, “ONE thing I DO BEST to people who "try" to put me down and "try" to break me even if Im not doing anything to them? I PUT YOU….ON MY PRAYER LIST.”

4 Did Uma Thurman pull off a Renee Zellwegger? The Kill Bill actress raised eyebrows when she showed up on the red carpet of The Slap looking, well, not like herself. It might be just the lack of makeup, too? (ctvnews.ca)

5 Marian Rivera is back in school! The actress is officially a student at the Heny Sison Culinary School, and her hubby Dingdong Dantes was with her to document her first day! He captioned this photo: “Visited my wife today during her first day in culinary school. I am as proud as your pose @therealmarian”