Miss Netherlands Dancing To 'Single Ladies' Is Everything

She's right, nobody should stand still when Queen Bey is on.
by F. Valencia | Jan 30, 2017
Post a Comment
Featured 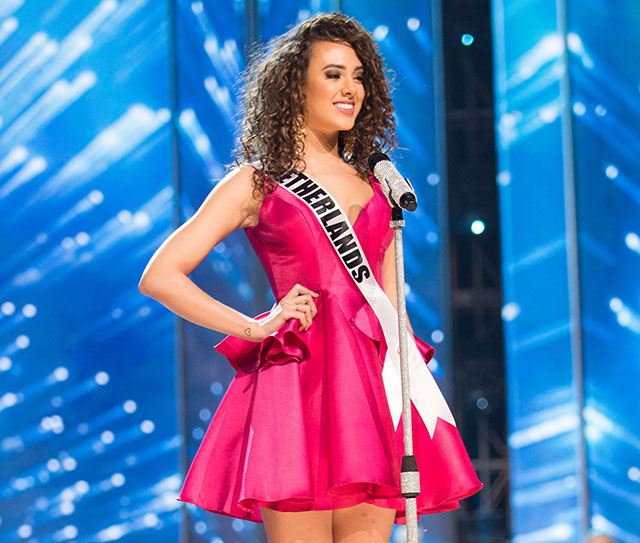 She may not have taken home the Miss Universe crown, but Miss Netherlands Zoey Ivory might as well be crowned the pageant's Dancing Queen.

During rehearsals of Miss Universe 2016, Zoey was caught on video dancing to Beyoncé's "Single Ladies (Put a Ring on It)" as she waited on stage with her fellow candidates. Needless to say, she looked adorable AF:

Hehe ang cute ni @ZoeyIvory you won the hearts of many Filipinos. Hoping to see a full dance number of single ladies from you! I ? you! ????

Zoey, 23, explained that she couldn't resist dancing to Queen Bey's song, as she performed it for a wedding when she was 17.

How can you stand still with Beyoncé?! ???? You know a whole performance of me dancing Single Ladies was on YouTube before.. ???? https://t.co/KBTEO670pf

On Instagram, the beauty queen shared that she couldn't believe her little performance would go viral saying: "I was just dancing for myself hahah!! Thanks for all your love!! This proves that being yourself is always the right thing to do!!! Dance like nobody's watching (or rather like no one's filming.... didn't know that!!!) because you're amazing the way you are!!!"

She also shared a video of her past performance! You keep doing you, Zoey! <3