From the adorable March sisters in Little Women (2019) to the powerful Lady of the Lake in Cursed (2020), this month's new releases on Netflix feature the strongest female leads! We're sure you're looking for a new film + drama to watch, and we've got you covered.

Here are 10 films and series to look forward to this July:

It's time for the ultimate nostalgia: Stoneybrook's lovable group of middle school babysitters and best friends from Ann Martin's bestselling series are brought to life in this 21st-century adaptation!

A has-been actress named Jane (Bela Padilla) has only one source of comfort and refuge: alcohol. She becomes friends with Francis (JC Santos), a musician who used to have a huge crush on her in high school.

This new K-drama tells the story of a movie producer + single mom named Noh Ae Jeong (Song Ji Hyo) and her 14-year-old daughter Ha Nee. Four men walk into Ae Jeong's life and Ha Nee makes it her mission to find out which among the four men is her ~biological~ father.

The latest film adaptation of the novel by Louisa May Alcott will be on Netflix this month! We get to see the lives of the March sisters in the 1860s, especially that of ambitious writer Jo March (Saoirse Ronan).

This *gritty* action-packed film tells the story of "a covert group of tight-knit mercenaries with a mysterious inability to die," led by a warrior named Andy (Charlize Theron). They have fought to protect the mortal world for centuries, and now Andy and Nile (Kiki Layne) must help the group "eliminate the threat of those who seek to replicate and monetize their power by any means necessary."

In this 2018 K-drama, a musical actress played by Lee Sung Kyung is approaching the end of her life span when she meets a man who has the ability to "stop her clock from ticking."

Katherine Langford stars as Nimue in this reimagination of the Legend of King Arthur. Nimue, a member of the fey (aka fairies), was born with a mysterious gift and is actually destined to become the Lady of the Lake! According to Netflix, during her quest to deliver an ancient sword to Merlin (Gustaf Skarsgard), she finds an unexpected partner in Arthur (Devon Terrell), a humble mercenary.

Netflix tells us that in this sequel, high school senior Ellie (Joey King) juggles a long-distance relationship, college applications, and a new friendship that could change everything!

Yup, you can now binge all seasons of New Girl. After having her heart broken, schoolteacher Jessica Day (Zooey Deschanel), moves in with three guys.

The show is now on its fifteenth season! Set in Seattle Grace Hospital, Meredith Grey (Ellen Pompeo) and her fellow doctors "struggle with life-and-death decisions" in this medical drama. 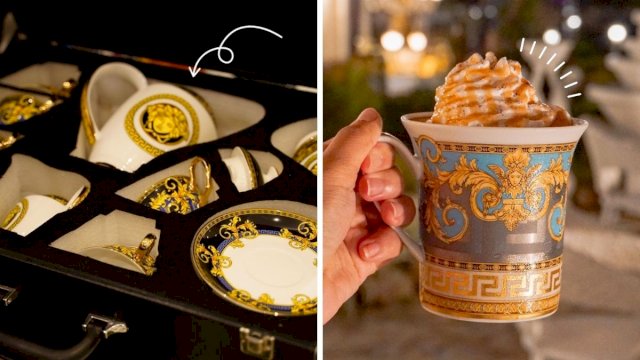 Food + Drink
WATCH: This Luxury Cafe In Tagaytay Charges At Least P1,000 For A Cup Of Coffee
2 days ago 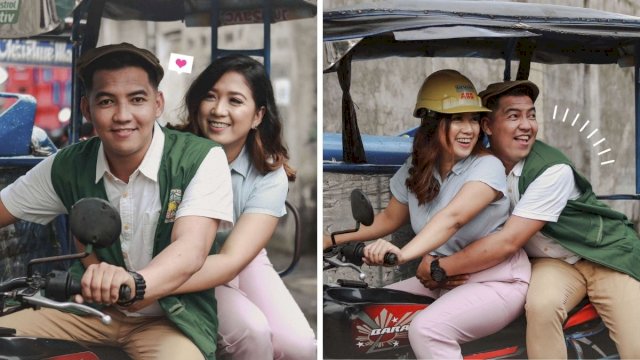 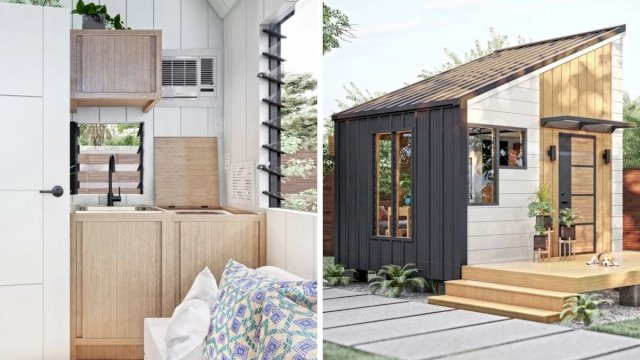 Lifestyle
WATCH: This Tiny + Sustainable House Can Be Built In Four Hours
Jan 7, 2021 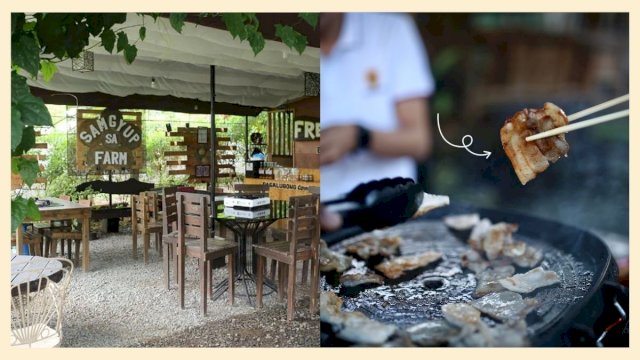 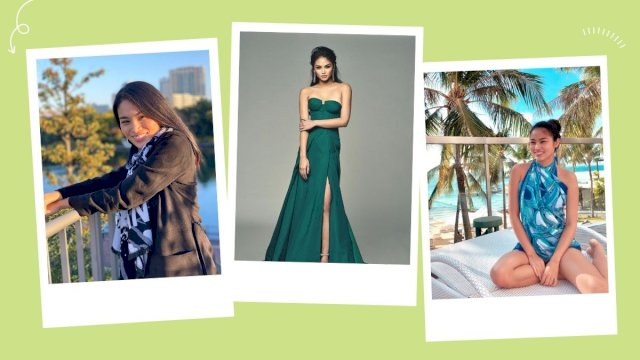 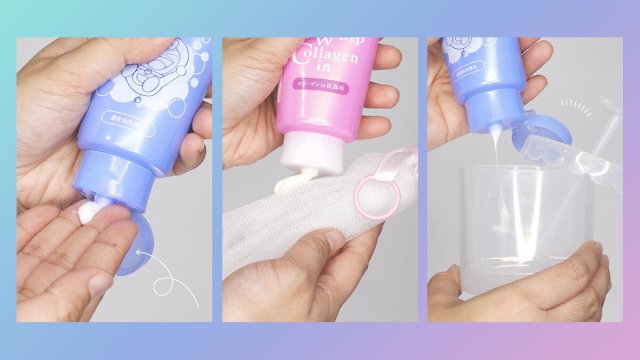 Skin
WATCH: How To Create Big *Satisfying* Foam With Your Facial Wash
Dec 16, 2020