'Moxie,' 'Sky Rojo,' And More Titles To Watch On Netflix For Women's Month

Happy Women's Month, everyone! I know we're all fans of strong, independent, and loving women, so here's a special treat: We've rounded up 10 new movies and series that are perfect for celebrating this special month. From a movie about teens organizing a *revolution* at school to a new female-centric series by the creators of Money Heist, here are 10 movies and series to watch on Netflix this March:

The plot, according to Netflix: "Inspired by her mom's rebellious past and a confident new friend, a shy 16-year-old publishes an anonymous zine calling out sexism at her school." This Amy Poehler film is actually based on a novel of the same name by Jennifer Mathieu.

The plot, according to Netflix: Bombay Rose is painted ~frame by frame~! "A red rose brings together three tales of impossible loves: love between two dreamers tested by duty and religious divides, love between two women, and love of an entire city for its Bollywood stars."

The plot, according to Netflix: "A mom and dad who usually say no decide to say yes to their kids' wildest requests—with a few ground rules—on a whirlwind day of fun and adventure."

The plot, according to Netflix: "Curious puppet pals Waffles and Mochi travel the world exploring the wonders of food and culture while learning how to cook with fresh ingredients." Okay, so this is a *kids' show*, but hear me out: MICHELLE OBAMA IS IN IT. I know what I'm watching with my nieces and nephews this month.

The plot, according to Netflix: "On the run from their pimp and his henchmen, three women embark on a wild and crazy journey in search of freedom." Guess what? Sky Rojo is actually from the creators of Money Heist.

The plot, according to Netflix: This one's for all the gamers out there! "After encounters with a dragon and a princess on her own mission, a Dragon Knight becomes embroiled in events larger than he could have ever imagined."

The plot, according to Netflix: "The eight close-knit siblings of the Bridgerton family look for love and happiness in London high society." In case you missed it, Bridgerton is getting a Season 2 with a brand new leading lady. Lady Whisteldown is really ~winning~ and we couldn't be happier.

The plot, according to Netflix: "A court-appointed legal guardian defrauds her older clients and traps them under her care. But her latest mark comes with some unexpected baggage."

The plot, according to Netflix: "Chasing after space debris and faraway dreams in the year 2092, four misfits unearth explosive secrets during the attempted trade of a wide-eyed humanoid." You're definitely going to fall in love with Captain Jang and Dorothy. I mean, look how cuuute:

10. To All the Boys: Always and Forever (Now Streaming)

The plot, according to Netflix: "Senior year of high school takes center stage as Lara Jean returns from a family trip to Korea and considers her college plans—with and without Peter." For our exclusive interview with Lana Condor about the third film, click here.

Get to know more about these titles in the vid below: 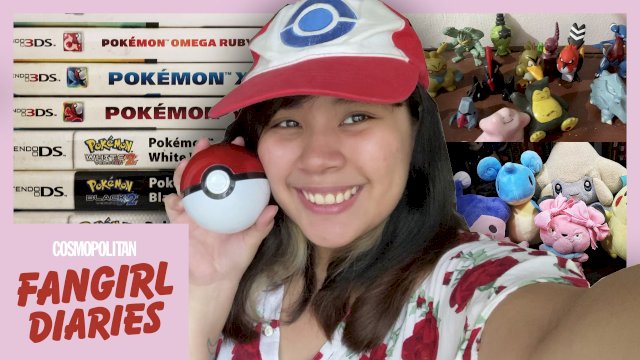 Entertainment
WATCH: This Longtime Fangirl Shares How Pokémon Has Inspired Her To Catch 'Em All
15 hours ago 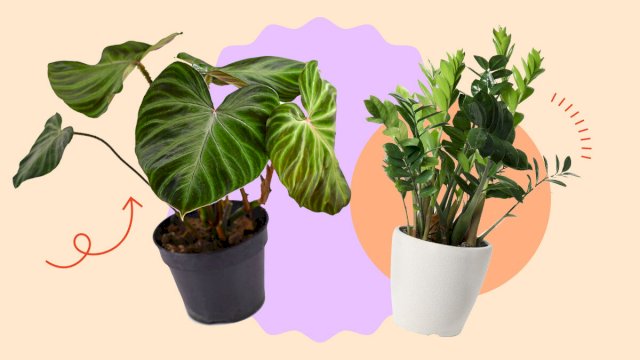 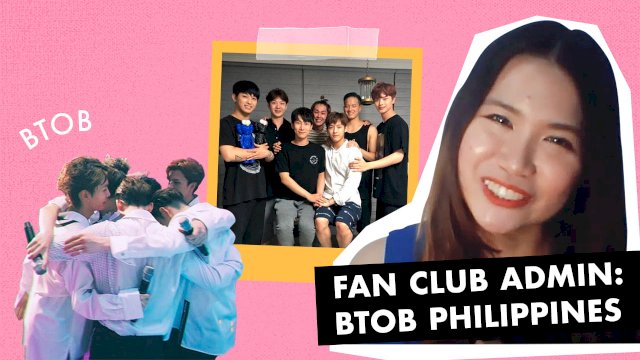 Entertainment
What It's Like To Be A K-Pop Fan Club Admin Feat. BTOB Philippines
Mar 31, 2021 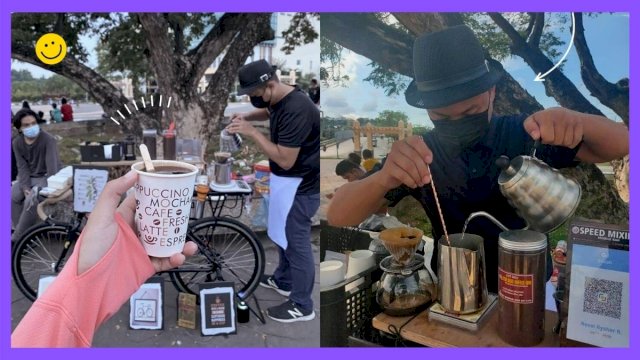 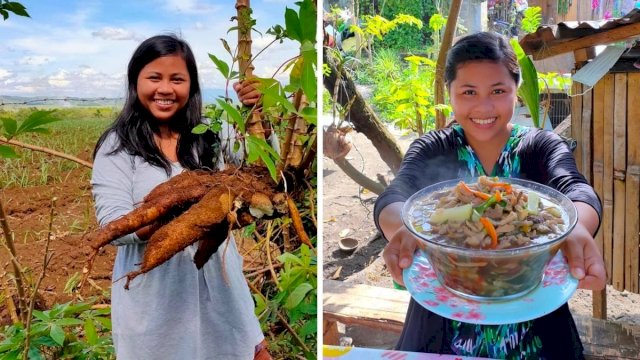 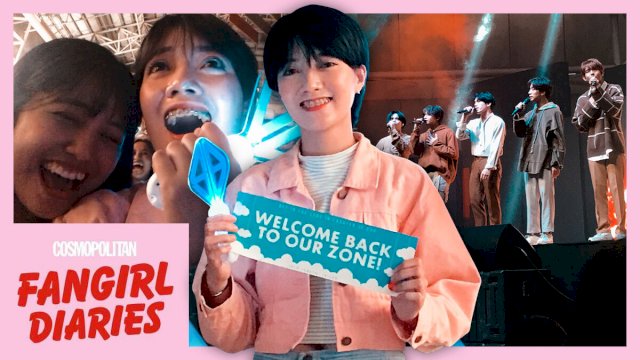 Entertainment
WATCH: This Pinay Shares How She Became A Proud Fangirl Of P-Pop Group SB19
Mar 26, 2021