This post contains minor spoilers about 13 Reasons Why season two.

As Clay and friends continue to grapple with the aftermath of Hannah’s death, Liberty High welcomes several new faces on season two of 13 Reasons Why, which premiered on Netflix on May 18. There are some new adults as well. Let’s meet everyone:

Played by Anne Winters, Chloe is the pretty “it girl” who’s also the new head cheerleader at Liberty. She’s also the new girlfriend of Bryce and at one point, is called to testify against him in court. Winters previously appeared on episodes of Tyrant, Wicked City, and The Fosters. She can next be seen in the movie Night School opposite Tiffany Haddish and Kevin Hart. 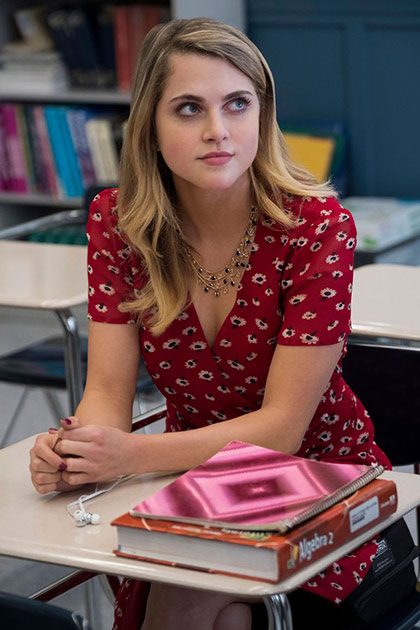 Played by Bryce Cass, Cyrus is an “edgy, cynical mischief maker” at Liberty High who befriends Tyler. Together, they start a group called the “Assholes” and pull pranks on fellow students, including Marcus. As Variety points out, 13 Reasons Why is the 20-year-old actor’s first major gig. FYI: both Winters and Cass appeared on NBC’s adaptation of Cruel Intentions in 2017 but the show was eventually scrapped by the network. 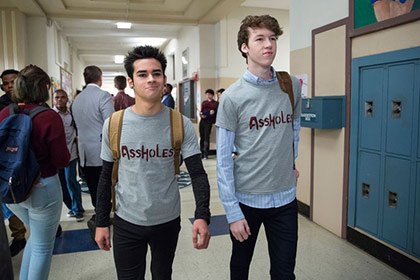 Played by Chelsea Alden, Mackenzie is Cyrus’ sister, an “artsy and witty girl who isn’t afraid to speak her mind,” according to Netflix. At one point, she develops feelings for Tyler. Alden’s résumé includes episodes of American Horror Story: Roanoke, Veep, Grey’s Anatomy, The Ranch, and Jane the Virgin. Most recently, Alden starred opposite Laura Dern in the film, The Tale, which premiered at the 2018 Sundance Film Festival. 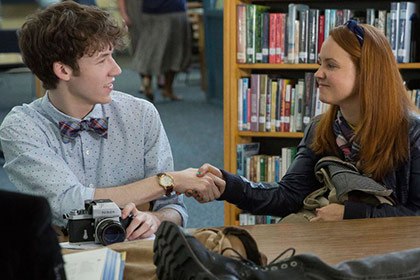 Played by Samantha Logan, Nina is a “well respected track star with a secret” at Liberty who becomes friends with Jess. In recent years, Logan has appeared on episodes of The Fosters, Teen Wolf, General Hospital, and 666 Park Avenue. She also starred in the pilot episode of NBC’s Cruel Intentions in 2017. 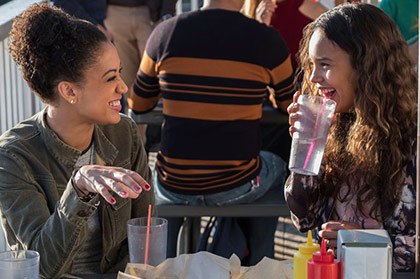 Played by Broadway legend Kelli O’Hara, Jackie is an “advocate for victims of bullying” on season two of 13 Reasons Why. For a lengthy period of the trial, Jackie stays at Mrs. Baker’s house instead of a hotel. In 2015, O’Hara won a Tony for Best Performance by a Leading Actress in a Musical for The King and I. Her most recent TV work includes Masters of Sex and The Good Fight. 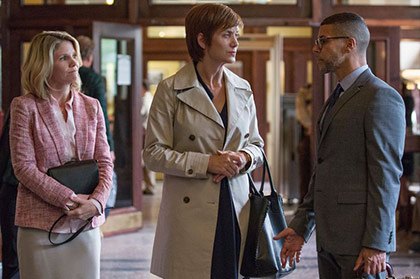 Played by Ben Lawson, Rick is Liberty High’s baseball coach. Lawson was a series regular on the ABC political drama Designated Survivor, which was cancelled after two seasons in May 2018. He’s also appeared on episodes of Modern Family, iZombie, 2 Broke Girls, and Don’t Trust the B---- in Apartment 23. 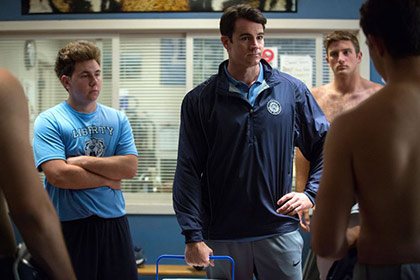 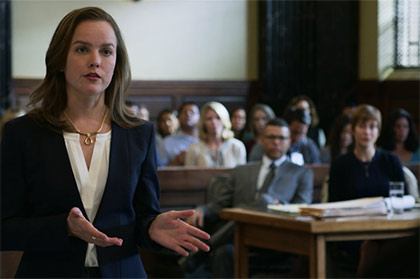 Played by Meredith Monroe, Carolyn is a nurse and Alex’s mother on season two. Early on, she reveals to Alex that he left a note before he shot himself. Viewers previously met Alex’s father, a police officer, on season one. Monroe is of course best known for her work on Dawson’s Creek as Andie McPhee. 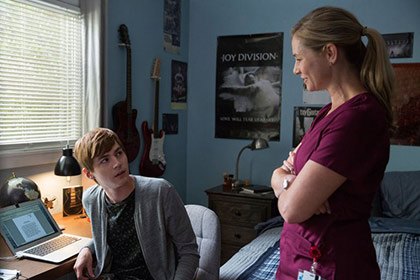 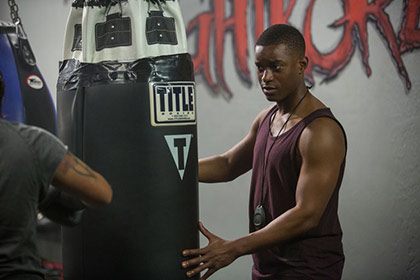 Played by Brenda Strong, Nora is Bryce’s mom who has a hard time believing that her son is telling the truth. Most recently, the TV veteran appeared on Supergirl as Lillian Luthor. Her expansive résumé includes the Dallas revival, Desperate Housewives, Seinfeld, and 7th Heaven. 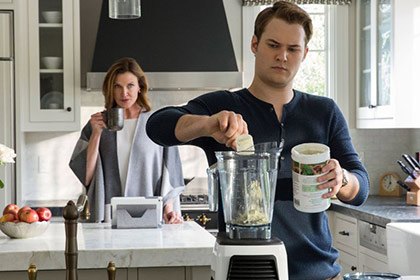 Played by Jake Weber, Barry is Bryce’s dad, a hedge fund manager who sponsors Liberty High’s sports teams. Their baseball field, for example, is named “Walker Field.” Since 2017, Weber has had a recurring role as Brett O’Keefe on Showtime’s Homeland. He also appeared on all seven seasons of Medium as Patricia Arquette’s onscreen husband, Joe Dubois. 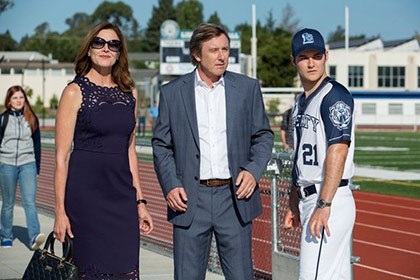