Because 2018 is the gift that literally wouldn't stop giving even if we wanted it to, Nick Jonas and Priyanka Chopra are the latest in a series of couples to get engaged after, like, one second of dating.

This is obviously great news for Nick and Priyanka (NAY, THE WORLD), but up until now it's been unconfirmed by the couple themselves. In fact, it was the folks at People (and several other outlets) who first reported that Nick popped the question with a Tiffany & Co. engagement ring after a London proposal, with a source saying "They are so happy." 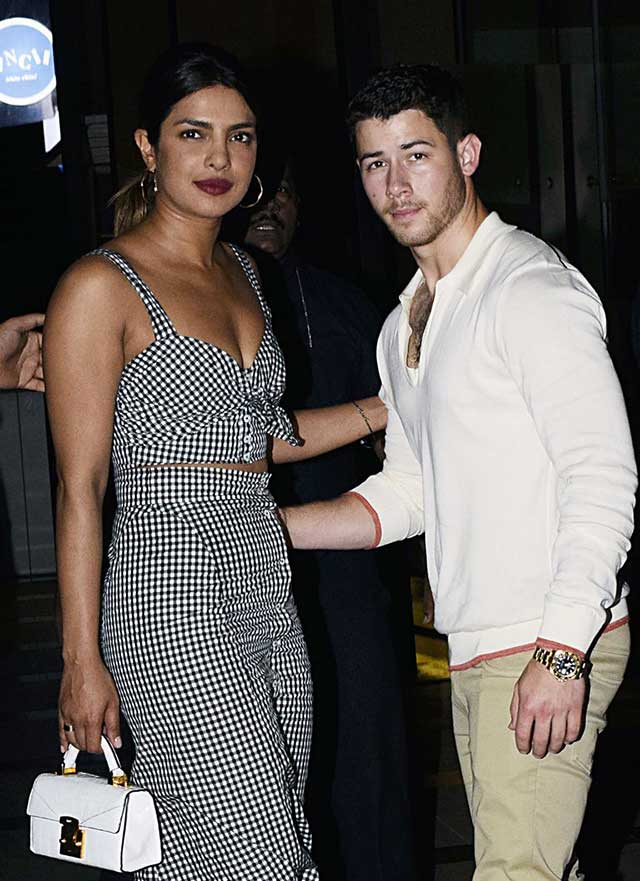 And while Nick hasn't gone as far as posting a video of his proposal to Instagram Stories, or sharing a picture of Priyanka's ring, he did apparently confirm the engagement during a party.

Per Us Weekly, an eyewitness at the Nick Jonas for John Varvatos event in New York City saw a fellow partygoer congratulate Nick, who responded "Thanks, man." 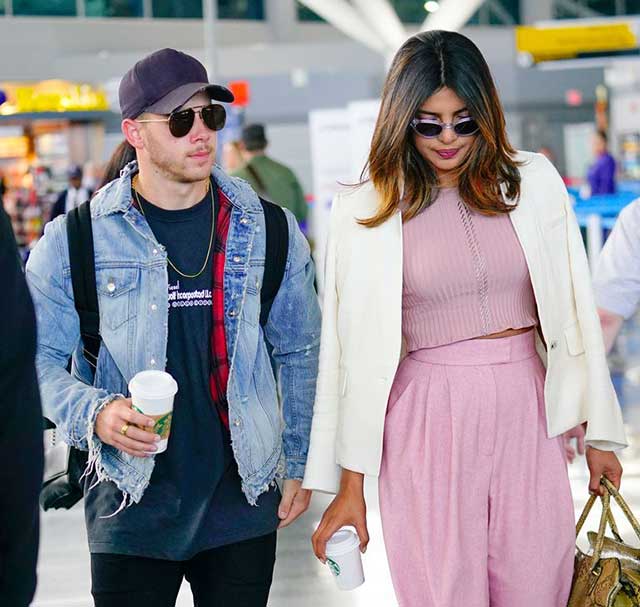 Welp, there you have it! Though it'd be nice if Nick threw out a "thanks, man" somewhere in public where we can all hear it and then flail around in thirsty excitement.