Rihanna and Vanessa Hudgens are teaming up with UNICEF to launch the “I’m There For The Philippines” campaign, which aims to raise funds for survivors of Typhoon Yolanda (Haiyan). (Philstar) 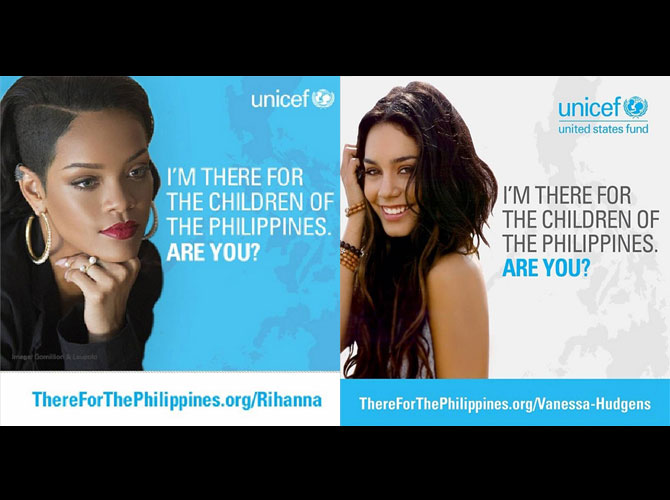 Girl power! Indian actress Mallika Sherawat fought back when a female journalist called her out for saying India is "regressive and depressing." While the journalist continued to challenge her views, Mallika stood by her statement saying, "As a woman, I should lie about the state of women that’s in our country? So I didn't lie. I said the truth." Watch the heated exchange below:

Cosmo cover girl Jessy Mendiola says she feels lucky to be paired with John Lloyd Cruz in an upcoming Kapamilya movie, and admits she was a big fan of the John Lloyd-Bea Alonzo tandem. (PEP.ph)