Netizens went on a meme frenzy yesterday within minutes of Janet Lim Napoles’ appearance at the Senate hearing on the pork barrel scam. Using Napoles’ repeated answers, “Di ko po alam” and “I invoke my right against self-incrimination," together with Senator Miriam Defensor Santiago’s in-your-face comebacks and one-liners, people came up with pretty funny memes such as this one (Philstar): 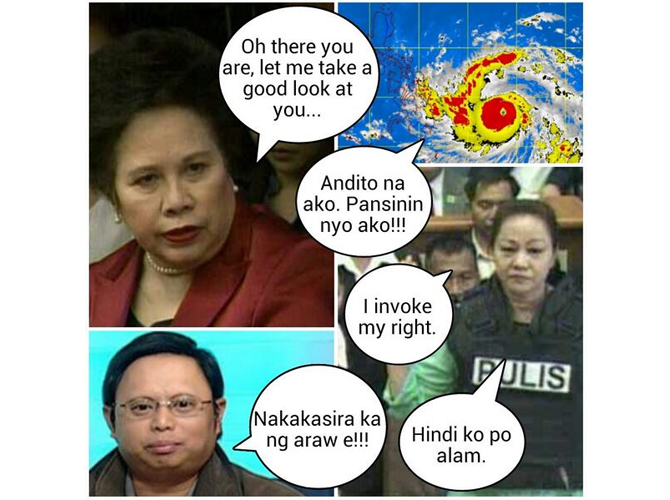 As the monster typhoon Yolanda (international name Haiyan) grows stronger, public storm signals have been raised over more areas, particularly in the Visayas region (signal number 4). As of Thursday night, Metro Manila and surrounding areas are under signal number 1. (Philstar)

Disney will be releasing Star Wars: Episode VII  on December 8, 2015! Though roles haven't been finalized yet, original cast members Mark Hamill, Carrie Fisher, and Harrison Ford have been in talks to make an appearance. (ABS-CBNNews.com)

Jennifer Lawrence chopped off her locks and debuted a new pixie cut! What do you think of her new 'do? Yay or nay? (huffingtonpost.com) 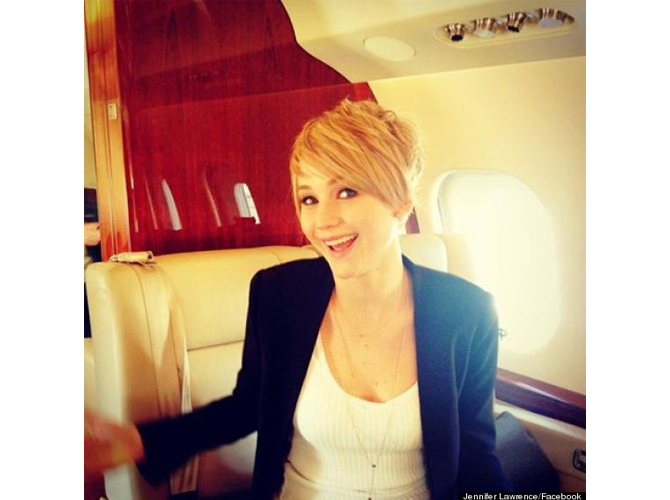