Over the weekend, Los Angeles-based designer Marco Marco unveiled his newest collection as part of New York Fashion Week—and it was a boundary-breaking runway because all 34 models cast identify as transgender. Though it's not uncommon for trans models working in fashion to choose not to disclose their gender identity (and to be clear, nor should they have to) it's almost certainly the first time a major show on the main fashion week circuit featured no openly cisgender models.

"I wanted to create a space to celebrate trans bodies," designer Marco Morante told Mic. "This was an opportunity for their presence to be undeniable and reinforce that trans is beautiful."

Among the model lineup, YouTube star and influencer Gigi Gorgeous walked the runway wearing a metallic mini skirt, sky-high embellished heels, and a black top with sheer details. Actress Trace Lysette, best known from the Amazon series Transparent, also strutted down the runway and posted an inspiring message on Twitter.

"At 36-26-40 I've never been model industry standard, and I don't want to be," she wrote. "I love my thickness. Thanks Marco Marco for embracing ALL types of beauty." Others walking in the show included Pose actresses Dominique Jackson and Angelica Ross, Carmen Carrera, Geena Rocero, Hanson Gobron, Aydian Dowling, and Laith Ashley, a model, singer, and activist for trans rights. 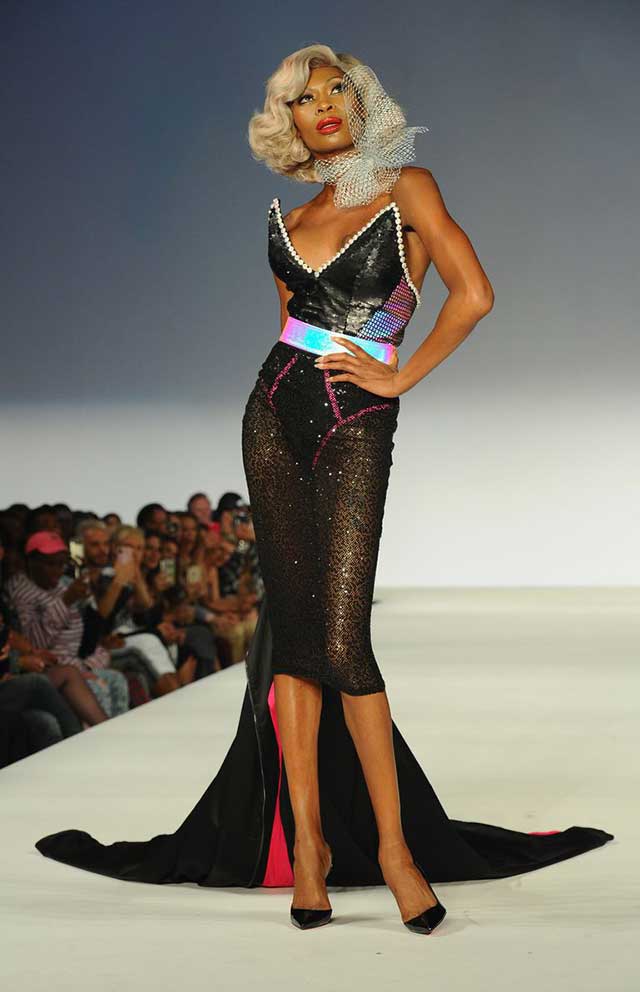 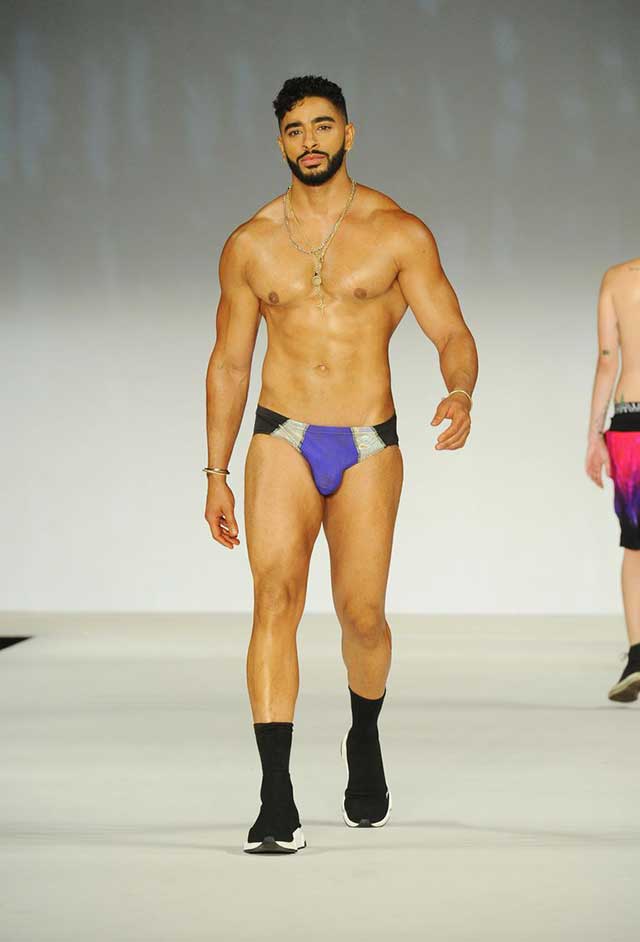 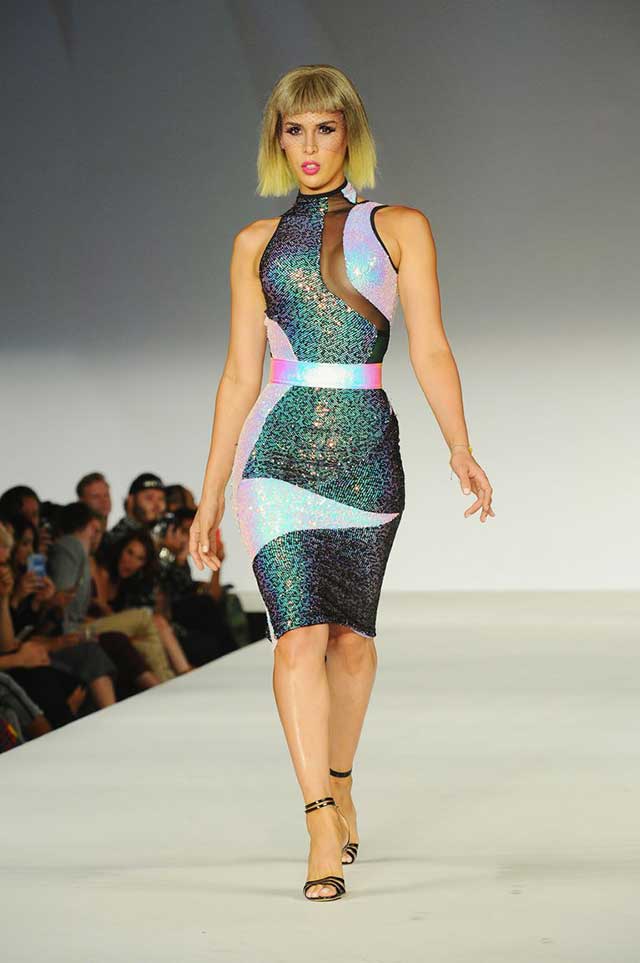 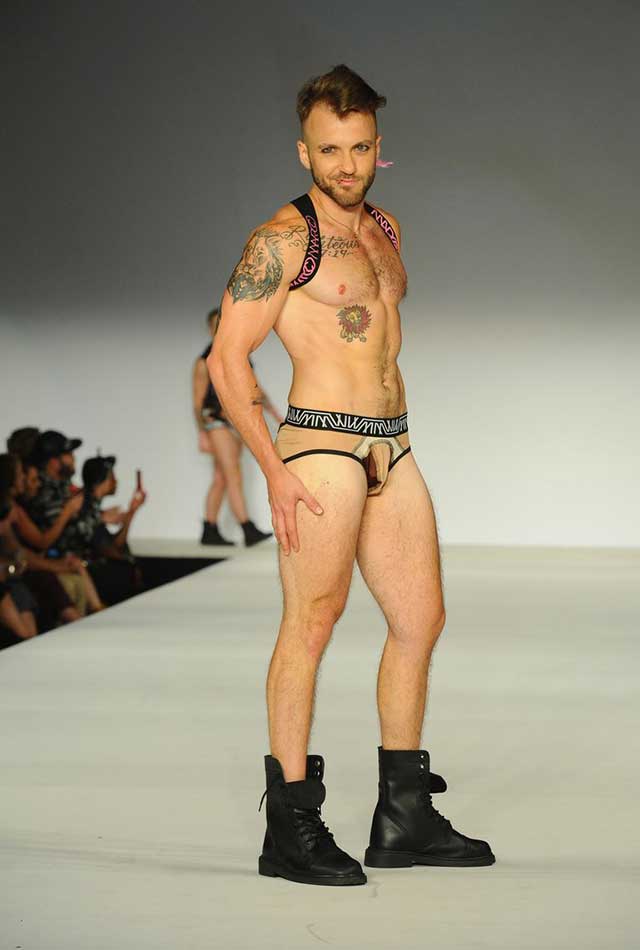 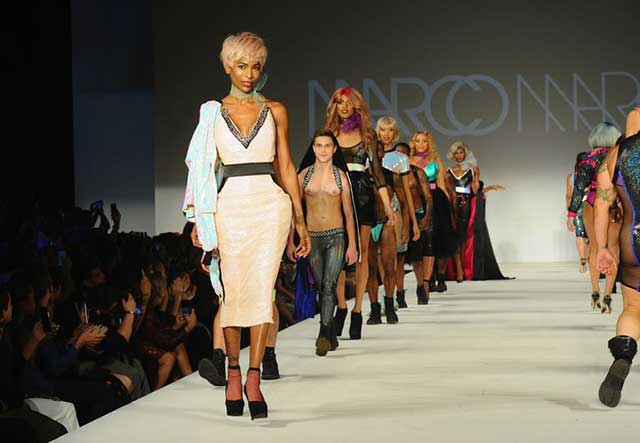 Many who attended the show used the hashtag #TransIsBeautiful, which was started by Laverne Cox in 2015. Cox also attended the show, and wrote on Instagram that it felt like "yet another fulfillment of the empowerment of trans beauty this hashtag is meant to celebrate and engender."

Watch the Marco Marco show in full below: