Time to start planning your trips and vacation leaves for next year! President Noynoy Aquino has declared 18 non-working holidays for 2014. (Interaksyon.com)

Lovebirds Derek Ramsay and Cristine Reyes have split after less than a month of dating! According to information acquired by PEP.ph, it was Derek who ended the relationship. When pressed for comment, he politely declined saying, "I'm sorry but I don't want to talk about it." (PEP.ph) 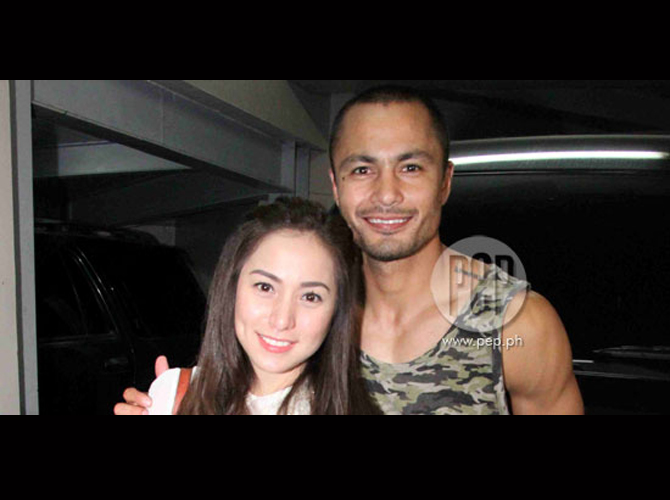 The Internet is buzzing with a question that dates back to our childhood (and probably still applies to some of us today): Why is the oh-so-delicious Yakult bottle so small? According to data gathered from the Malaysian and Australian Yakult companies, they keep it small to avoid contamination. (thecollectiveint.com)

You can't stop Miley Cyrus. In her upcoming documentary Miley: The Movement, she justifies her controversial antics saying, "I was born to become who I am right now. I'm at a point in my career where I can be exactly what I want to be, who I want to be." (Full story here!)

Did you catch the epic finale of Breaking Bad last night? The drama series raked in an estimated 10.3 million viewers—a series high—but there were also over 500,000 illegal downloads. (ABS-CBNNews.com)