A Singapore-based Facebook user is getting a lot of flak from Filipino netizens after she called Miss World 2013 winner, Megan Young, a "maid." The woman posted on her FB status message, "Miss Philippines is Miss World? What a joke! I did not know those maids have anything else in them. Ha Ha." (Philippine Daily Inquirer)

Whoah! Is Jinri Park dating Ramon Bautista? Not yet officially, but Jinri did admit that she finds Ramon "really attractive" on the TV5 talk show What's Up, Doods? #lakas (Interaksyon) 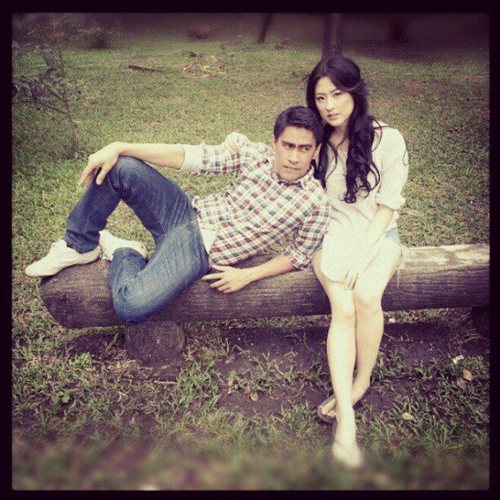 Another sex video of Chito Miranda and girlfriend Neri Naig is going viral on the internet—and it's a lot "more graphic" this time. (Spot.ph)

Who says you're too old to watch an animated film? Check out the trailer of Disney's upcoming film Frozen!