Who needs the ramen burger when you have the Mac Attack? The Angus beef burger, which was introduced by the Rockit Burger Bar in Chicago, has mac and cheese as buns! (People) 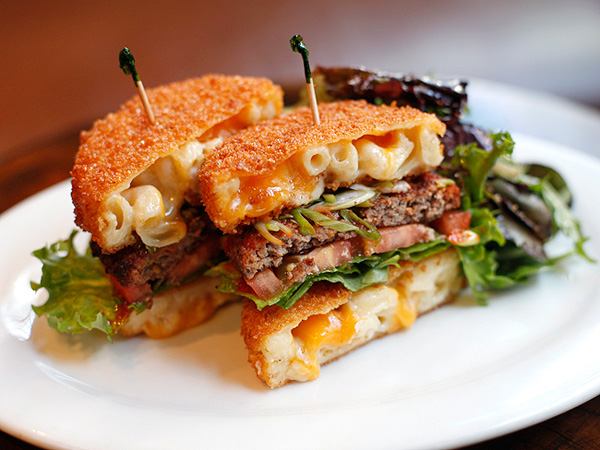 Wow really?! According to the Global Age Watch Index, the Philippines is the 7th best place (out of 21 Asian countries!) for senior citizens to live in. (ABS-CBN News)

Are you a huge fan of Filipino fashion blogger Tricia Gosingtian? Well, she just came out with her very first book called 150 Style Essentials for Every Girl—and you're invited to the book launch on October 20, 2pm, at Glorietta 1! Save the date, ladies! (Candymag.com) 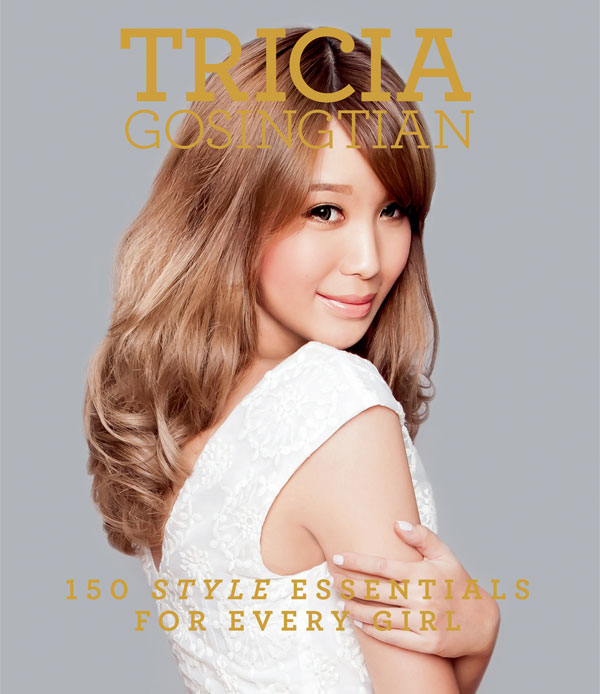 Because it's Friday, and we're feeling psyched for the weekend ahead, we're giving you an extra Conversation Starter: "Wrecking Ball" director Terry Richardson collaborated once more with Miley Cyrus for a racy shoot. Warning: NSFW! (terrysdiary.com) 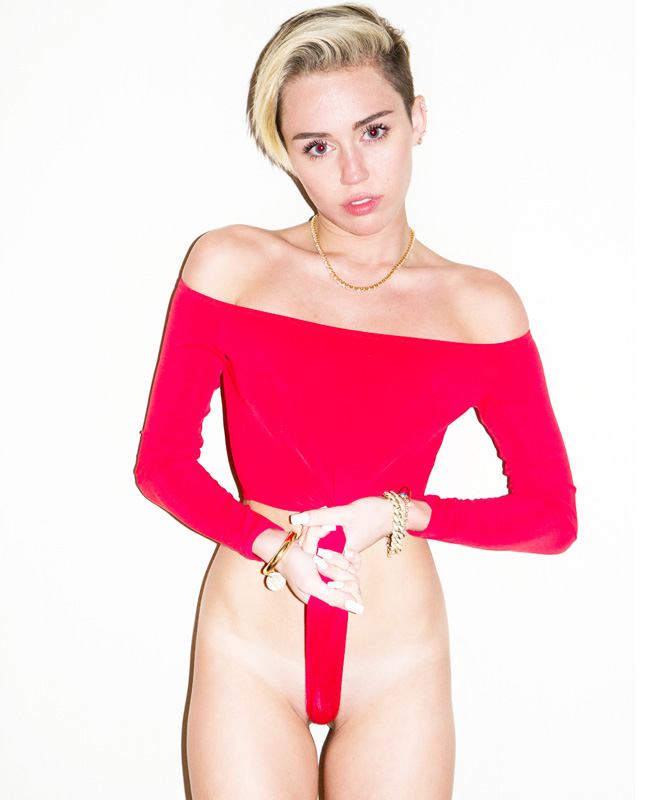