Newly crowned Miss World 2013 Megan Young is coming home on October 10! She will be having a motorcade along Ayala Avenue in Makati City on October 11 for a “meet and greet” with her Filipino supporters. (Philstar)

Derek Ramsay continues to keep mum about his recent breakup with Cristine Reyes, but he assures his fans that they are "fine." He shares, “We’re fine. There are so many speculations. But I would not talk about what people are saying. That is their opinion. We have decided to end the relationship, and I’m going to be very private about it.” (PEP.ph) 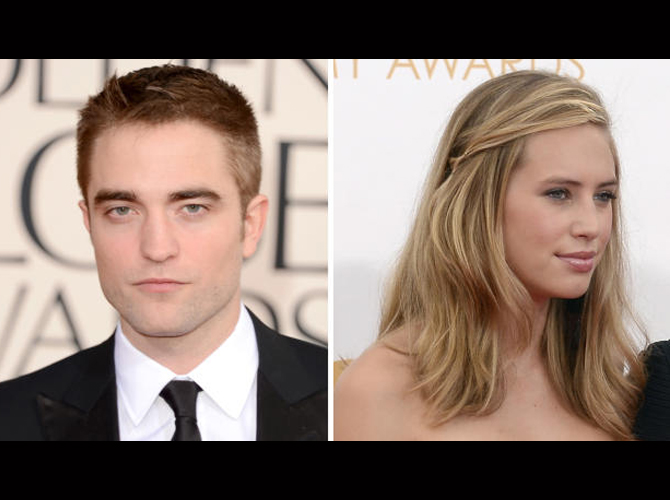 Filipino film and TV producers are encouraged to add English subtitles to their shows to help improve the average Filipino’s proficiency in the world’s most universal language. “Subtitling will contribute to our learning and use of English, considering the mass appeal of Filipino movies and TV programs,” says House Assistant Majority Leader and Cebu Rep. Gerald Anthony Gullas Jr. (Philstar)