OMG! So Is Maja Salvador Single?

1 Rumors that Maja Salvador and Gerald Anderson broke up have surfaced, after the two spent their Holy Week vacations apart—Maja flew to Bali, Indonesia with friends Thou Reyes and Cacai Bautista, while Gerald spent his break in Subic, Zambales with actors Rayver Cruz and Fred Payawan. (PEP.ph)

2 ICYMI! Dingdong Dantes officially announced that he and Marian Rivera are having a baby! Our friends from PEP tried to figure out how their baby would look like by uploading the couple's photos on MorphThing.com—check it! (PEP.ph) 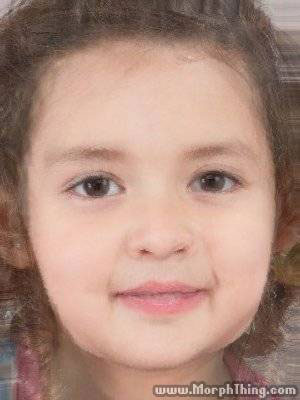 3 Meet South Africa's youngest DJ! Oratilwe Hlongwane, known as DJ AJ, is only two years old, but he's already producing his own music. The kid has 27,000 fans on Facebook, you guys. Plus, he's also been performing around South Africa (except at parties, because his folks won't allow him). Oh, and he's bagged some pretty cool sponsorships, too. Kid's a rockstar! (Cosmopolitan.com) 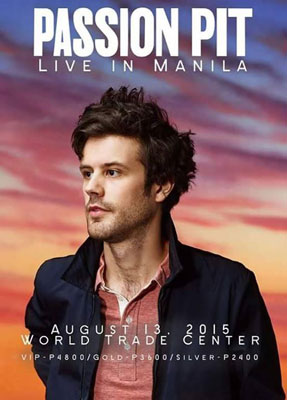