Paris Hilton And Her Fiancé Chris Zylka Have Split

Paris Hilton and fiancé Chris Zylka have split, a source confirmed to People. The two had been engaged for 11 months.

"They broke up a few weeks ago," the source said. "The relationship moved very fast, and she realized it wasn't right for her." Another source told JustJared they broke up earlier this month, saying the relationship had started to become "off-kilter" after two years together.

The two were first linked as a couple in 2017, and Chris proposed last New Year's with a diamond ring that reportedly cost $2 million (P105 million). "The ring was so gorgeous and sparkling," Paris told People when they got engaged. "I was shaking as I put it on. It is the most beautiful ring that I have ever seen!"

You'd probably be shaking, too, if someone gave you a ring this big. It's bigger than the average face, TBH. Here's an array of photos for you to admire. 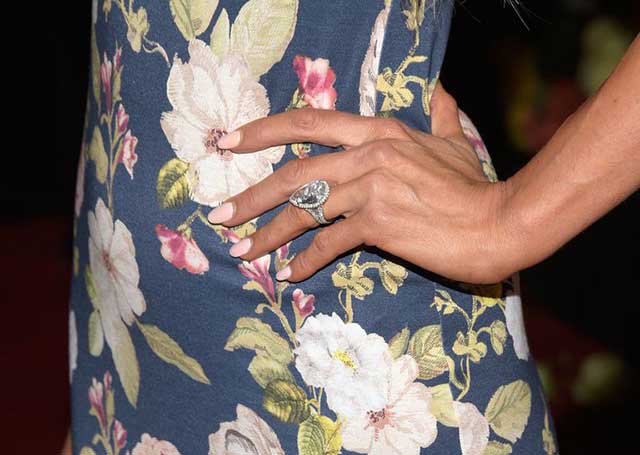 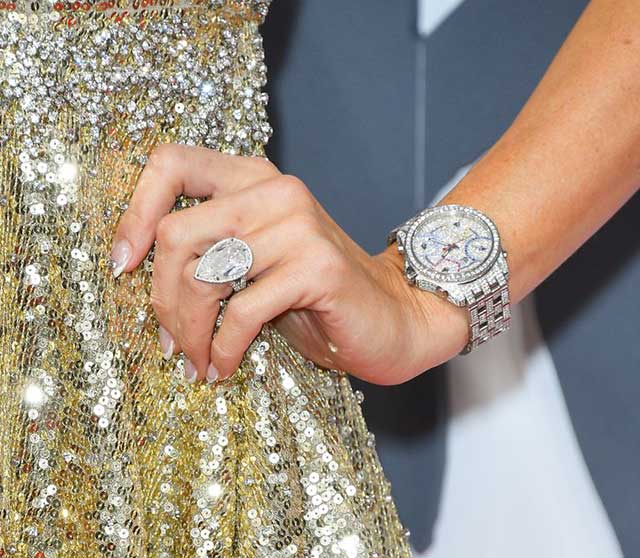 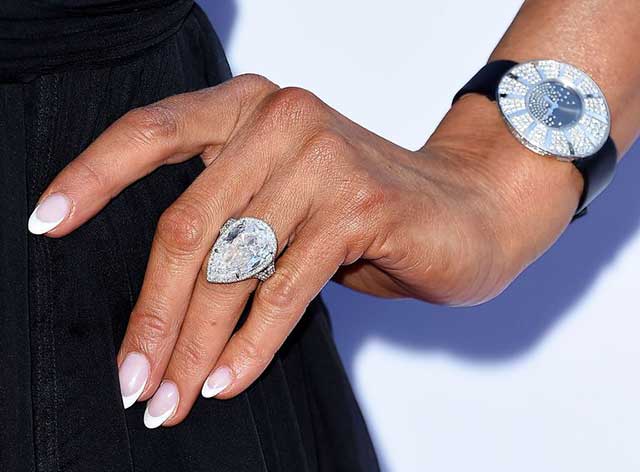 RIP to this beautiful piece of jewelry that could have passed for an ice-skating rink.

Although neither one have commented on the breakup, Paris did share this Instagram last night, writing that "What made her strong was despite the million things that hurt her. She spoke of nothing but happiness."

In terms of future plans, Paris will continue focusing on her personal brand, which includes endeavors such as DJ-ing and fragrances, while Chris will get back to acting, a source said.