There are lots of crazy things going on in the world today, it'd be hard for anyone to deny that. That said, there's 2017 crazy and there's "Wait, did Paris Hilton just claim she INVENTED SELFIES?!" crazy. Because yes, that just happened. The audacity of it all!

Please witness the moment below:

Now look, I'm not usually someone who would ever claim anything involving Britney Spears is anything other than the gospel truth and celeb perfection, but this assertion is worthy of a fact check. Realistically, there is no way Paris Hilton was the first person to point a camera at herself and take a photo, even if she might have been the first to look at the pic and say "that's hot!" afterwards. Besides, there's a long history of selfie-taking that predates iPhones and even Paris' TMobile Sidekick, which legendary astronaut Buzz Aldrin brought to our attention in 2014 with this glorious tweet.

Obviously, Buzz knows what's up. And then there's this photo of Robert Cornelius in 1839, which is believed to be the first legit selfie. 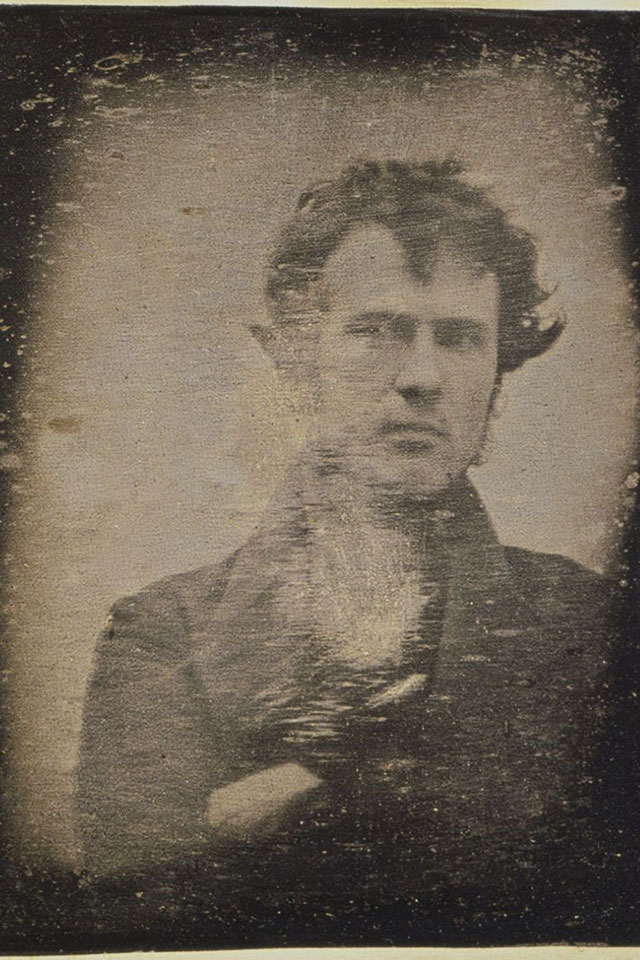 And this selfie of photographer Joseph Byron is from 1909. 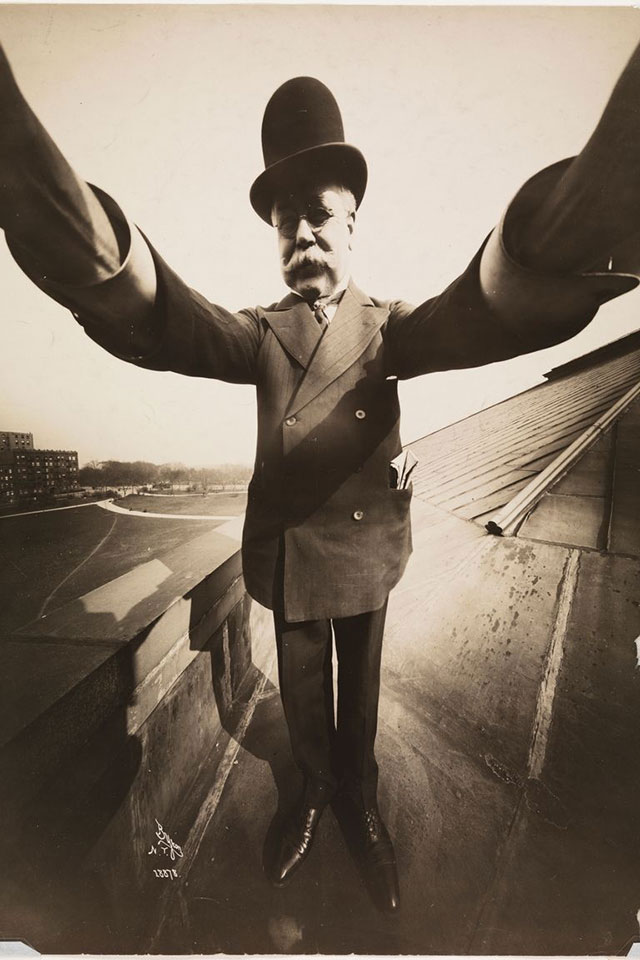 Fast forward to the 1990s, and you have the original iconic female pair, Susan Sarandon and Geena Davis in Thelma and Louise, taking their own selfie with a Polaroid camera.

Now, to her credit, Paris *was* an early adapter of 2000s #cutting #edge technology, like the time she decided the best way to cook bacon was to put it between two irons. 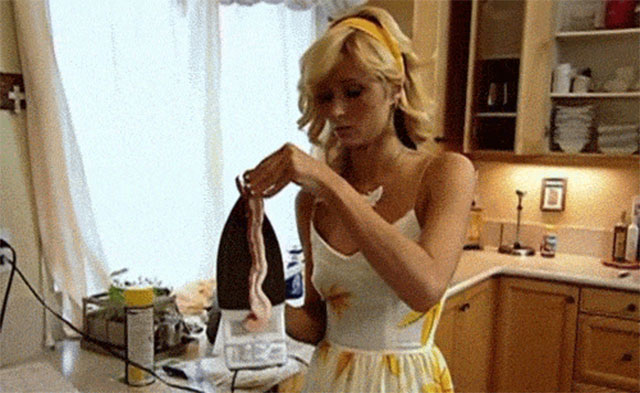 Or the time she decided that cleaning was much easier if you ride a Segway scooter through your home with a mop attached to your butt, which is just pure innovation. 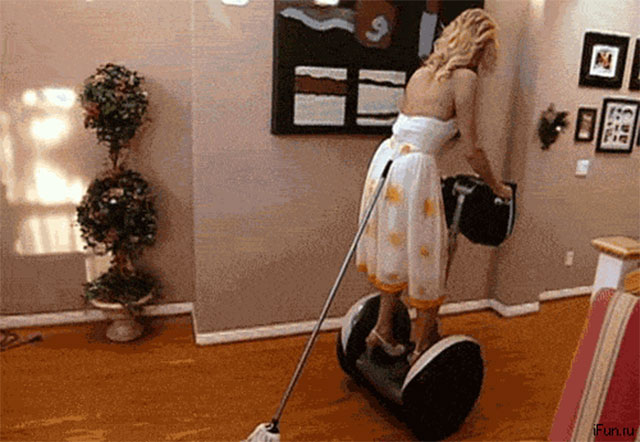 And even though it may not be the first selfie of all time, you can still appreciate the Paris/Britney tweet for what it is: the perfect embodiment of 2006. The bangs! The headbands! That dynamic duo (which, btw, should reunite ASAP)!