Like Joe Goldberg In 'You,' Why Are Problematic Characters Always Romanticized?

But it doesn't take long for viewers to learn that what's on the exterior isn't a fair reflection of the full house of horrors happening internally. What at first seems like a caring and enamored boyfriend soon burgeons into a frenzied stalker-turned-serial-killer, who does whatever it takes to keep Guinevere Beck under his control. 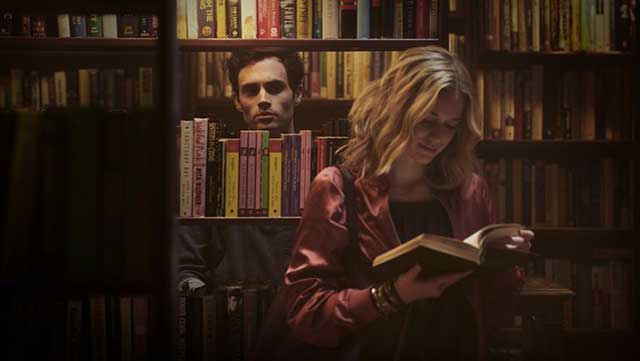 And yet, Joe Goldberg continues to be heavily fetishized, with hundreds of fans fantisizing about him on social media. Every day, another viewer tweets of their desire for Joe to "kidnap me," or about how "sexy" he is, despite his questionable moral compass (to say the least). But why?

It's not the first time a character of this ilk has become a symbol of lust. You only have to look at Jamie Dornan's softly-spoken misogynistic murderer in BBC's The Fall, or the charming portrayal of Ted Bundy by Zac Efron in Extremely Wicked, Shockingly Evil and Vile. Time and time again, murderers—fictional or not—are sexualized in a way that makes some viewers overlook their heinous crimes, instead replacing what should be disgust with desire. 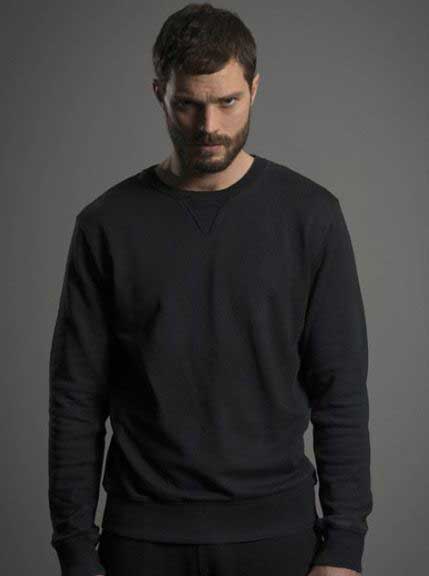 The obvious answer would be to suggest that in choosing charismatic and attractive actors, casting directors are perpetuating this glamorization, and encouraging viewers to feel conflicted. Hence why Penn secured the role of Joe Goldberg: because he depicts the exact qualities of an irresistible boyfriend.

"Penn has no red flags," You's co-creator Sera Gamble tells Cosmopolitan about casting the actor in the role. "He is actually the person that Joe is on the outside—bookish and thoughtful. If an actor walked into the casting room and creeped us out, they would have been completely wrong for this character.

"There are parts of Joe that are good, which Penn portrays, but these parts are at war with his desire to control those around him. The 'nice guy' is so much more terrifying than the bad boy." 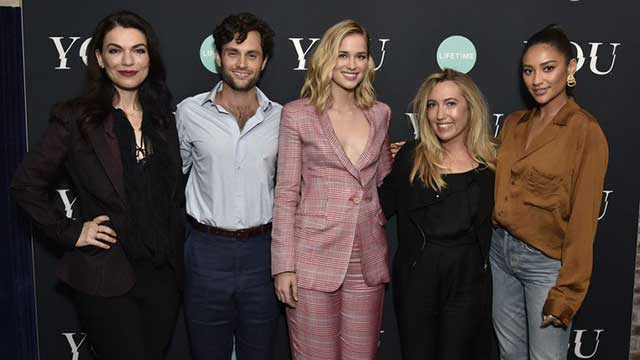 This idea is also shadowed by Elizabeth Yardley, Director of the Centre for Applied Criminology at Birmingham City University. In an interview with Real Crime, she touched on how real life killers are so often portrayed as captivating in true crime documentaries, because charm is a part of their genetic makeup.

"Serial killers get others on side and take charge of a situation with a mix of compliments and common sense," she explains. "They tend to have a very good grasp of other people's emotions and are quick to pick up on any vulnerability or weakness in order to convince them into doing things they normally wouldn't."

While that explains why viewers might find a problematic character attractive at a surface level, why are so many You fans desperately hoping for a boyfriend to treat them like Joe treats Beck?

Sera suggests Joe's swathe of admirers might be because, as a society, we are conditioned to find stalker-ish behavior not only acceptable, but endearing. "The thrill of the chase" is a commonly thrown phrase, and, she believes, is the basis of many romantic comedies we know and love. A female lead hounded by her love interest until she eventually submits is seen as charming, not creepy. 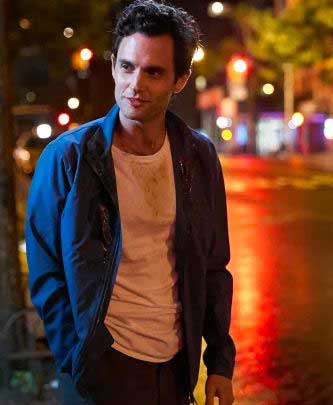 "Something that was very interesting to me, and was the point of the show from the very beginning, was to explore exactly what is the behavior of a stalker," Sera explains. "An obsessive? Someone who is violating a woman's privacy, or her right to choose? If you examine all of your favorite romantic comedies…every one of those romantic heroes crosses the line at some point, or the movies wouldn't work. If you add light pop music to it, then it seems a little less scary."

Take Will in Notting Hill. Lucy in While You Were Sleeping. Cameron in 10 Things I Hate About You. Even Bridget Jones in Bridget Jones's Diary.

"If we change it to thriller music, will we be able to see that what he's doing is terrible?"

"You was an opportunity to ask, 'Why do rom-coms make this so?' If we change it to thriller music, will we be able to see that what he's doing is terrible? How far will he go? How much can we forgive? These are questions the writers, directors, and actors ask ourselves."

This cat-and-mouse narrative reduces Joe's stalking to a romantic gesture, similar to that of winning over a woman who is "playing hard to get," thus blurring it into symbols of love (see Millie Bobby Brown's initial problematic claim that Joe's "not creepy", he's just in love with Beck).

Beyond this, psychologist Lee Frost-Facchini believes viewers fall for troubled characters because they, at some level, think they can be the one to change them. Despite being aware of the killer's abhorrent crimes, they hope to be the exception to the rule. "Virtually every serial killer, including Ted Bundy, Charles Manson, and David Berkowitz, have received love letters from large numbers of female fans," he tells Cosmopolitan. 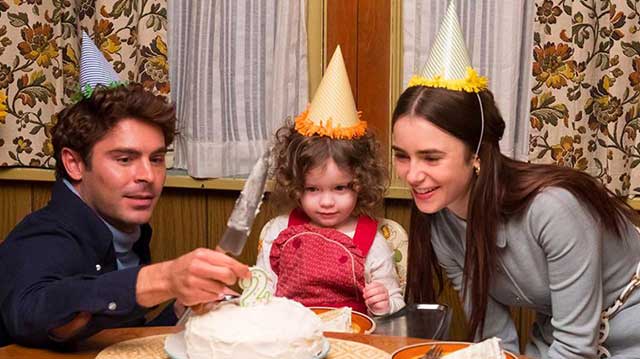 "Add to this the captivating illusion that their typically feminine qualities will eventually diffuse the man's aggression to the point that he'll come to reveal his 'inner mushiness' (the norm in romance-fiction plots) and you have a recipe for real-life disaster. It's also possible that experiences with 'alpha males' in the past leads some women to want to correct negative experiences."

Whether or not that is the case, it's definitely true that popular culture has, in some way, trivialized stalker tendencies, and desensitized our reaction to crime. While we rationally know Joe is an evil human being, the inclusion of his empathetic relationship with another character paired with Penn's good looks and society's relationship with "playing the chase," means that some viewers can't help but romanticize him.