Did Pete Just Wear A Bracelet With Ariana’s Future Initials?

1. Pete Davidson wore a bracelet with the letters "AGD" to the VMAs, which could mean "Ariana Grande-Davidson"

Pete Davidson was spotted at the 2018 VMAs with his fiance, Ariana Grande, wearing a beaded bracelet with the letters "AGD." People are speculating that this stands for Ariana Grande-Davidson, the name Ariana might take after marriage. Incidentally, in an interview by Beats 1 earlier this month, Ariana said, "I have to keep Grande because my grandpa was so proud of our name." Taking Pete's last name would "probably" be temporary. (PEOPLE.com) 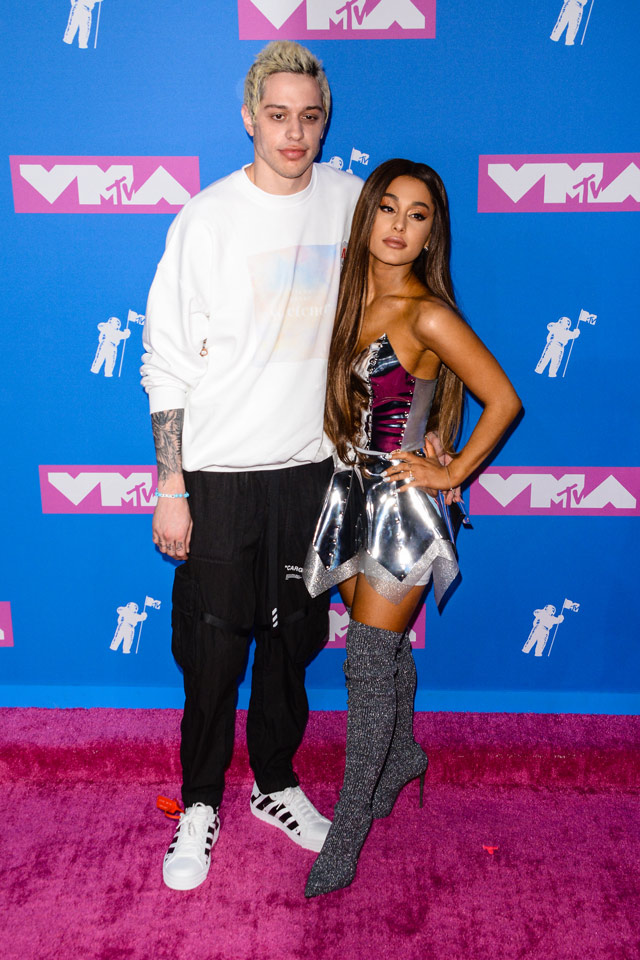 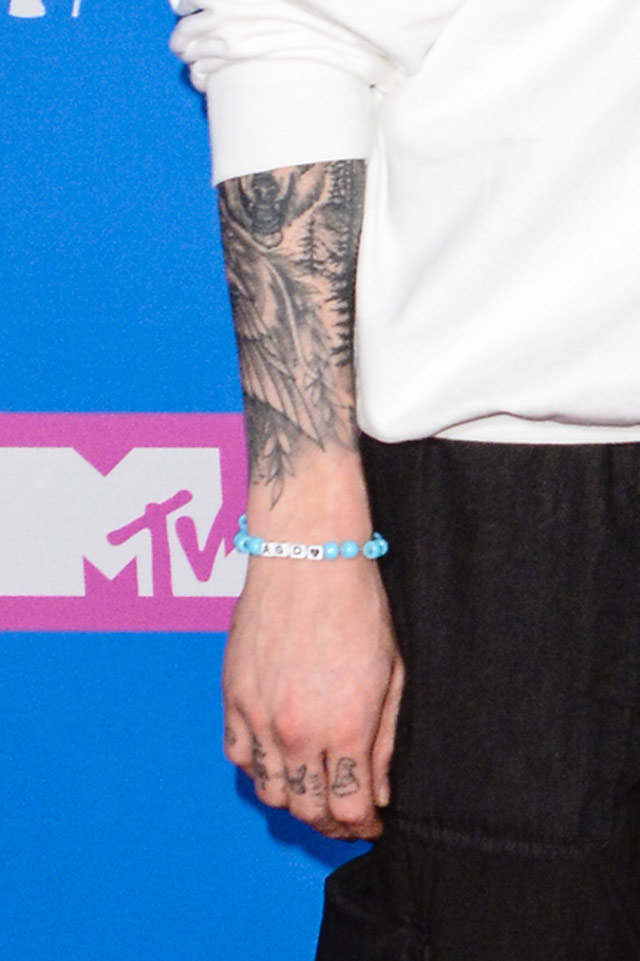 2. Luis Manzano shares that he won't be proposing to Jessy Mendiola just yet

Rumors on a possible engagement between Luis Manzano and Jessy Mendiola started when Jessy posted a photo of this ring on Instagram:

"Since I lost one of the diamond earrings my dad gave to me, I couldn’t wear it anymore. Glad that @radiant.lux.jewelry was able to help me!!!" Jessy wrote.

When asked about the rumors, Jessy's boyfriend, Luis Manzano replied with, "As much as I want to, hindi pa." (PEP.ph)

Ex-president Noynoy Aquino  expressed criticism during his father's death anniversary on the subject of the war on drugs and the current rice supply problem affecting various parts of the country.

Drew Arellano couldn't help but post an adorable photo of his son Primo, meeting baby brother Leon for the first time. "So who's the new guy?" Drew wrote.