No matter how many adaptations the Hana Yori Dango series has gotten, Pinoys fall in love with its classic rich-boy-poor-girl romance time and time again. For friends Liz and Mitzi, it was the 2018 Chinese remake, Meteor Garden, that sealed the deal for them. "It all started because of my friend Liz," Mitzi shares. "She texted me, she was making kulit, she was asking me na if I'm watching the Meteor Garden 2018 version."

For both of them, it was Episode 2 that was the game-changer: Darren Chen, the Taiwanese actor who played softboy Hua Ze Lei, flashed the cutest "dimpled smile." And the rest, they say, is history.

The two brought their fangirling to the ~next level~ when they decided to book a flight to Taiwan, Darren's home country, to visit the spots featured on his Instagram account. One of the most important spots for them to check out? Daan Forest Park, which is the place where their favorite Darren snap was taken.

They were able to go to other Darren-approved spots during their trip: a burger joint, a basketball court, and more! But more than anything, what they love most about Darren is his dorkiness, his humility, and his sincere appreciation for his fans. Being his fangirls has made Liz and Mitzi's friendship even stronger and it's an experience they wouldn't trade for the world. Liz says that the best thing about being Darren's fan is "meeting new friends and cultivating friendships." "There's a certain kind of happy only we can understand," she explains. "Like when you're having a bad day, it's just so easy to cheer up 'di ba. 'Yon lang, good vibes all the way."

To know more about Liz and Mitzi's fangirling adventure in Taiwan, watch Fangirl Diaries Episode 11 below:

Who is your favorite F4 member? Share your thoughts in the comments section! 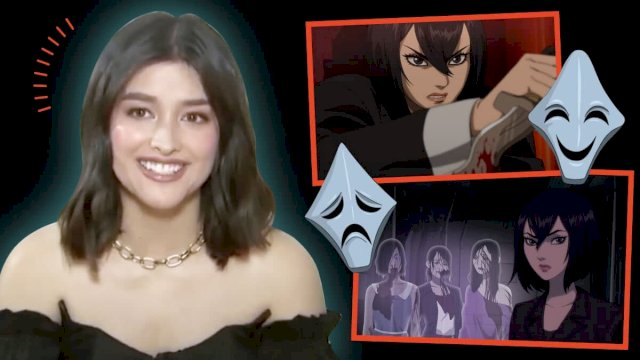 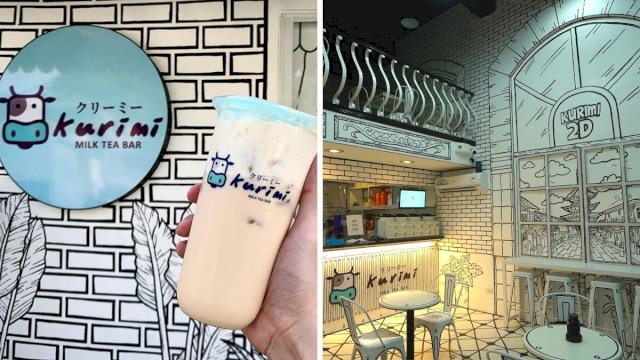 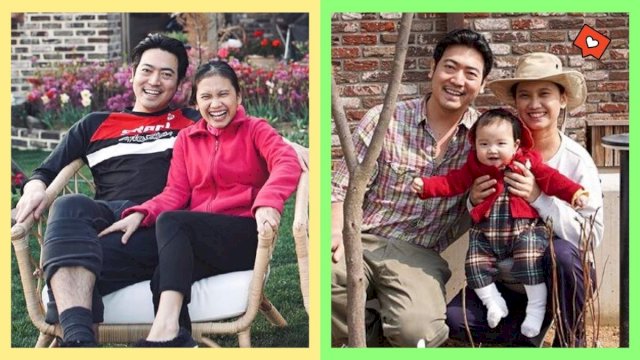 Relationships
Get To Know Erica Teng And Ricky Park, The Pinay-Korean Couple Vloggers We Can't Get Enough Of
3 days ago 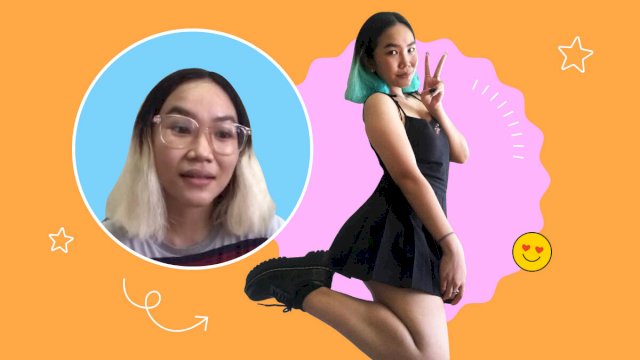 Beauty
WATCH: I Tried ~Forcing~ A Glow Up Within 24 Hours—Here's What Happened
6 days ago 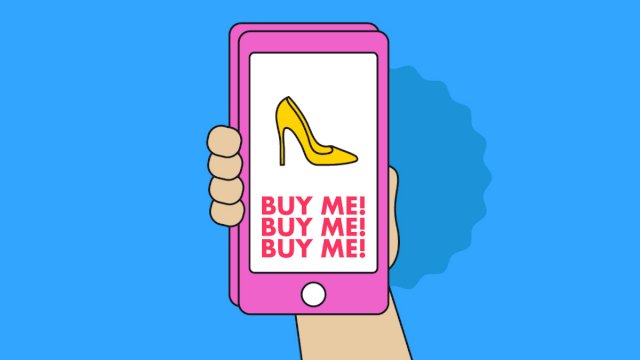 Career + Money
'How can I find the balance between saving money and treating myself?'
6 days ago 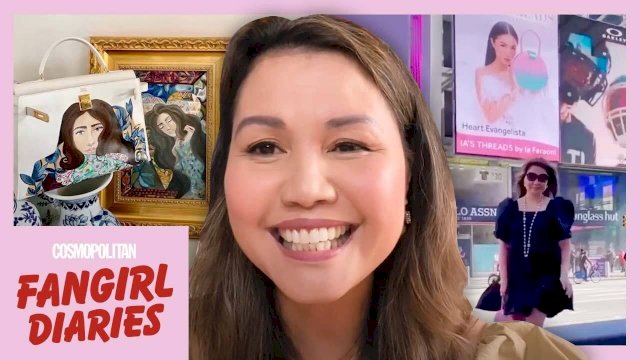