Aww! George + Charlotte Showed Up To Meet Their Newest Sibling

There's a new royal baby, have you heard? Just a few hours after he was born, Prince William brought his other two lil royals to the Lindo Wing to meet their newest sibling.

William was seen leaving the hospital on his own earlier, smiling and telling reporters he'd be back in just a minute. Not long after, he was back indeed—this time with George and Charlotte in tow. 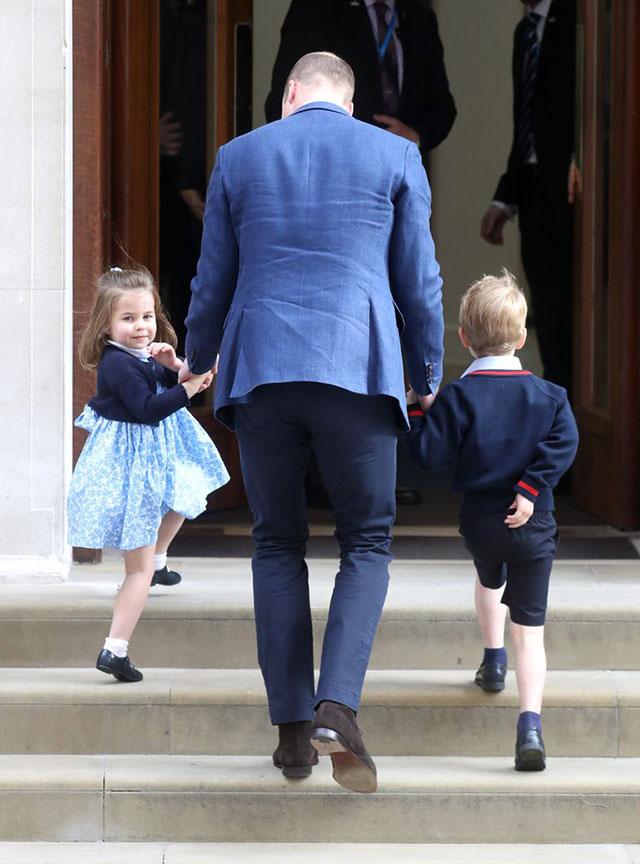 OK, so George doesn't look so thrilled, but raise your hand if you didn't see that one coming. 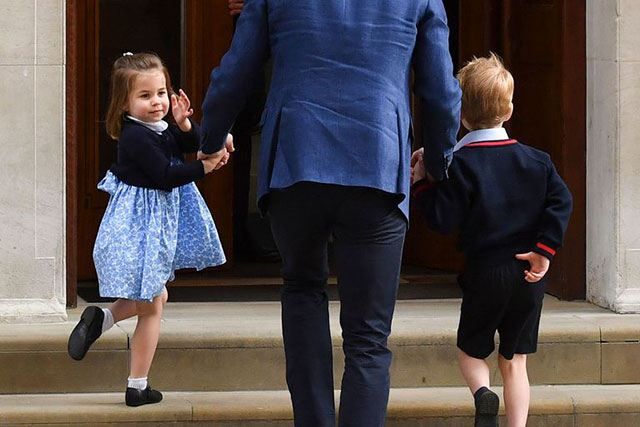 Does that not look like the wave of a tiny royal who's flying high? 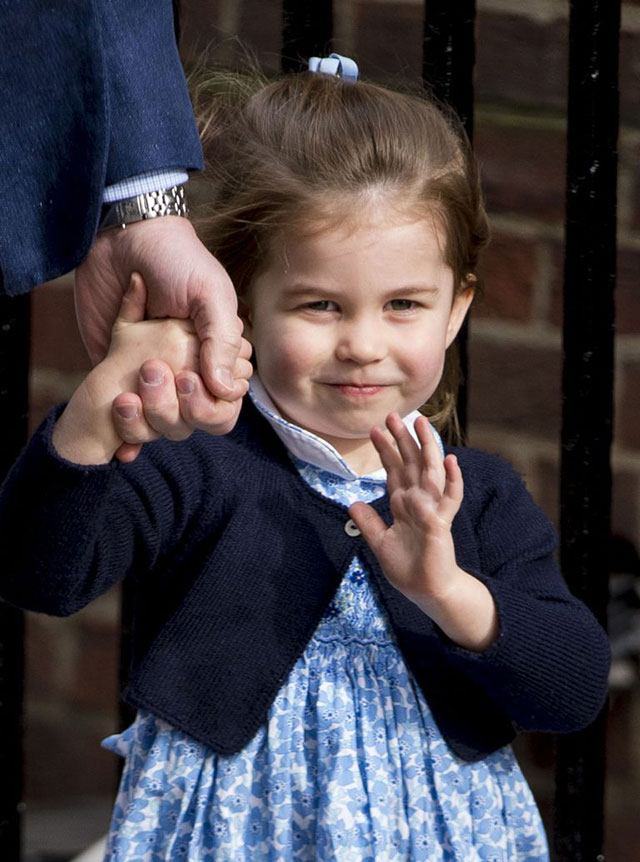 Do you want to see it in motion to confirm? Fine. Here it is.