What Harry + Meghan Will Ask Wedding Guests For Instead Of Gifts

As Prince Harry and Meghan Markle are known for their tireless charitable campaigning, it's believed that the royal couple will set up a wedding fund so that guests are able to make a donation instead of buying extravagant gifts.

It's likely that Harry and Markle will follow in the footsteps of the Duke and Duchess of Cambridge, who set up their Charitable Gift Fund for their royal wedding in 2011. 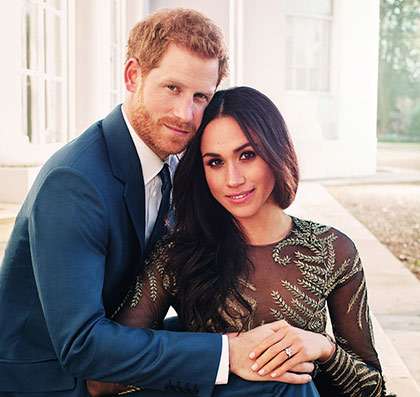 The Gift Fund raised over £1million for the 26 charities chosen by William and Kate.

According to the Mail Online, a source explained that "Harry doesn't want guests spending lots of time buying him extravagant presents, but he does want them to support his charity work".

At the time of Prince William and Kate Middleton's wedding, Clarence House released the statement: "Having been touched by the goodwill shown them since the announcement of their engagement, Prince William and Miss Middleton have asked that anyone who might wish to give them a wedding gift consider giving instead to a charitable fund.

"Many of the charities are little known, without existing royal patronage, and undertake excellent work within specific communities.

"They are charities that have a particular resonance with Prince William and Miss Middleton and reflect issues in which the couple have been particularly interested in their lives to date." 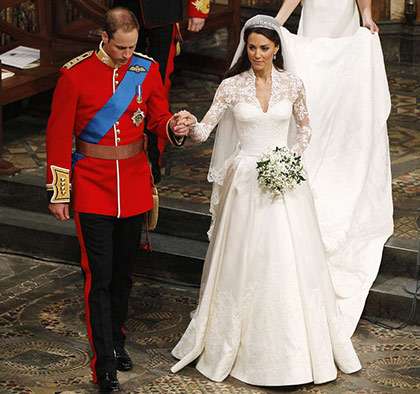 Markle was previously a Global Ambassador for World Vision and an advocate for the United Nations before her engagement to the 33-year-old royal, while the Prince is a patron of a number of charities he has set up with William and Kate.

The royal couple will marry in front of around 800 guests in St George's Chapel at Windsor Castle on 19 May.