Are you familiar with that feeling when you think you know someone but it turns out you actually don't know them at all? Yeah, well the time has come to talk about Prince Harry, if that's even his real name, which turns out it most certainly is NOT!

Despite the fact that me/you/everyone has been calling him Prince Harry this entire time, turns out this dude's name isn't Harry at all. It's Henry. Which we can all agree is a completely different name than Harry.

Harry was born "Prince Henry of Wales," and though his full moniker "Henry Charles Albert David" has plenty of random names in it, none! of! them! are! Harry! Here's a People Magazine cover announcing his birth for the proof you crave: 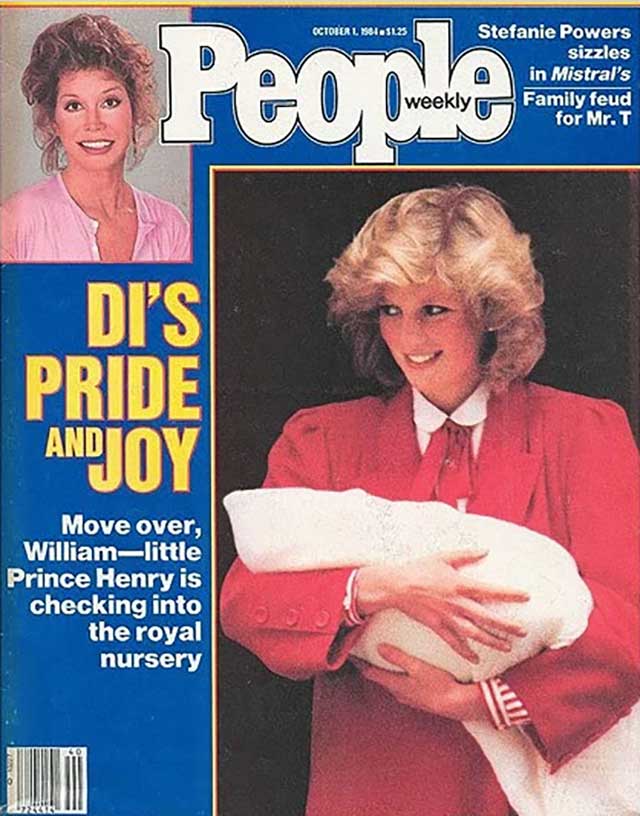 Oh, and Clarence House even used Harry's given name Prince Henry during his engagement announcement to Meghan Markle:

If you're currently in a panic, it turns out Harry is a diminutive of Henry, so clearly at some point, Charles and Diana decided they liked Harry better than Henry and started calling him that.

K, as you were, if that's even possible after this revelation.