When you think about royal facial hair, you probably think of Prince Harry. That's understandable. The ginger prince has been rocking a beard regularly since 2015. It's his signature look. He even got special permission from his grandmother, Queen Elizabeth II, to sport his signature scruff during his wedding to Meghan Markle in May.

But, while Harry might have fallen in love with his beard and decided to keep it around longterm, he's far from the only royal to experiment with facial hair. In fact, Harry's older brother and second in line to the British throne, Prince William, experimented with a scruffy look of his own in 2008. 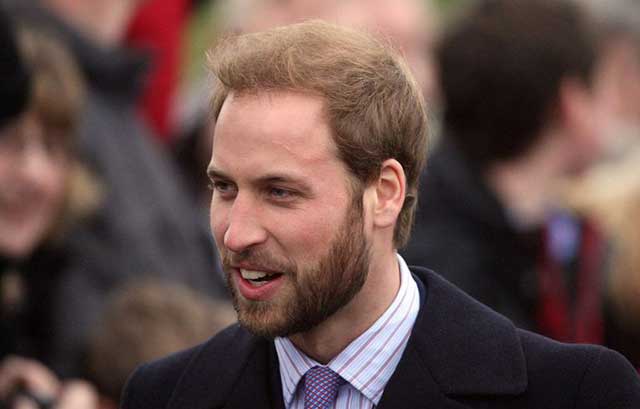 Did you remember Will's beard? He grew it out just before he started pilot training with the Royal Air Force, which doesn't allow facial hair.

At the time, The Telegraph offered a few explanations for Will's foray into facial hair, writing:

"It is believed that the Prince's beard was an attempt to disguise his identity during the SBS mission. He is also following family tradition, as the Prince of Wales grew a beard while on Naval exercises in Alaska in 1975."

"However, beards are banned in the RAF and the Prince must be clean-shaven when he reports for duty next month to commence an 18-month training course to qualify as a search and rescue pilot."

Will's beard made its most notable public appearance on Christmas Day in 2008, when he attended church service in Sandringham looking scruffy and sexy AF (alongside a clean-shaven Harry, no less). 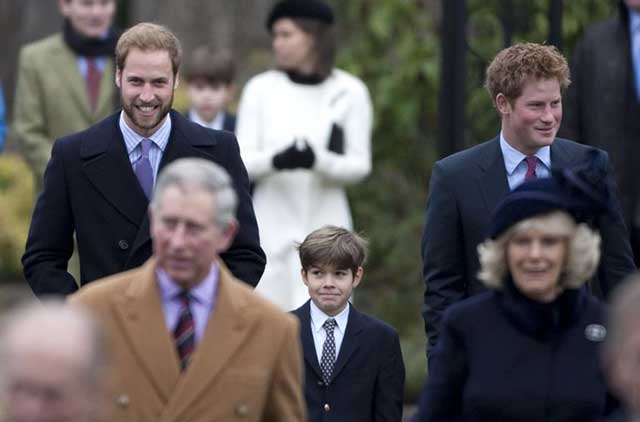 Will looked so effortless, so casually chill with a beard: 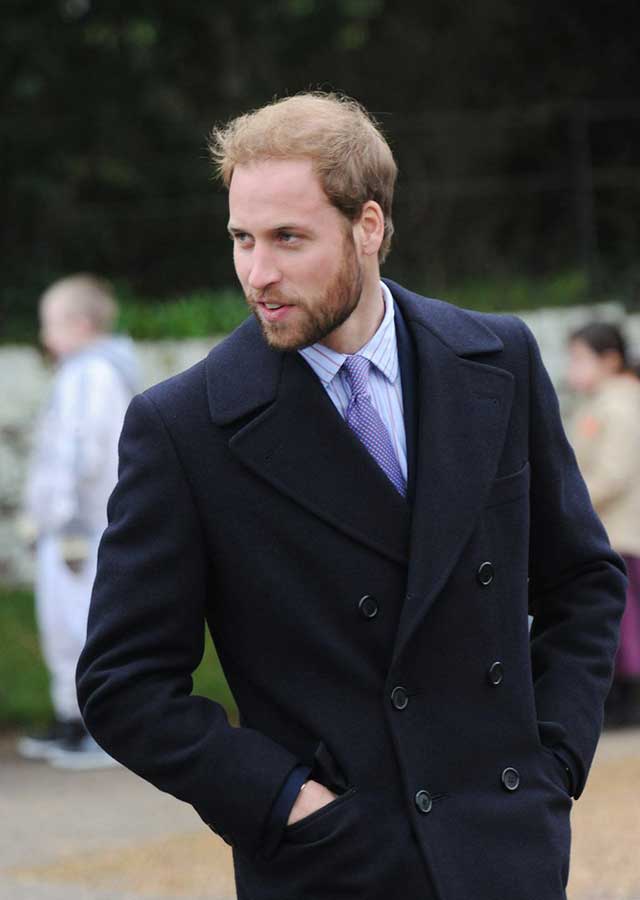 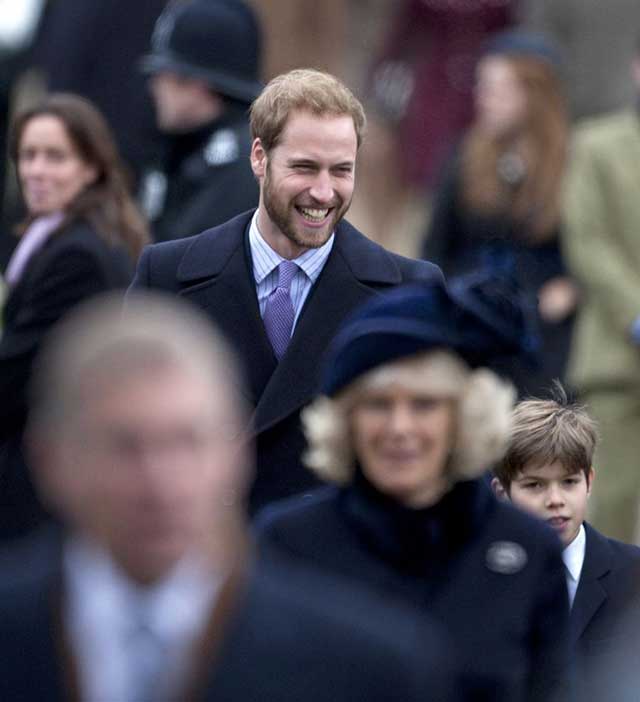 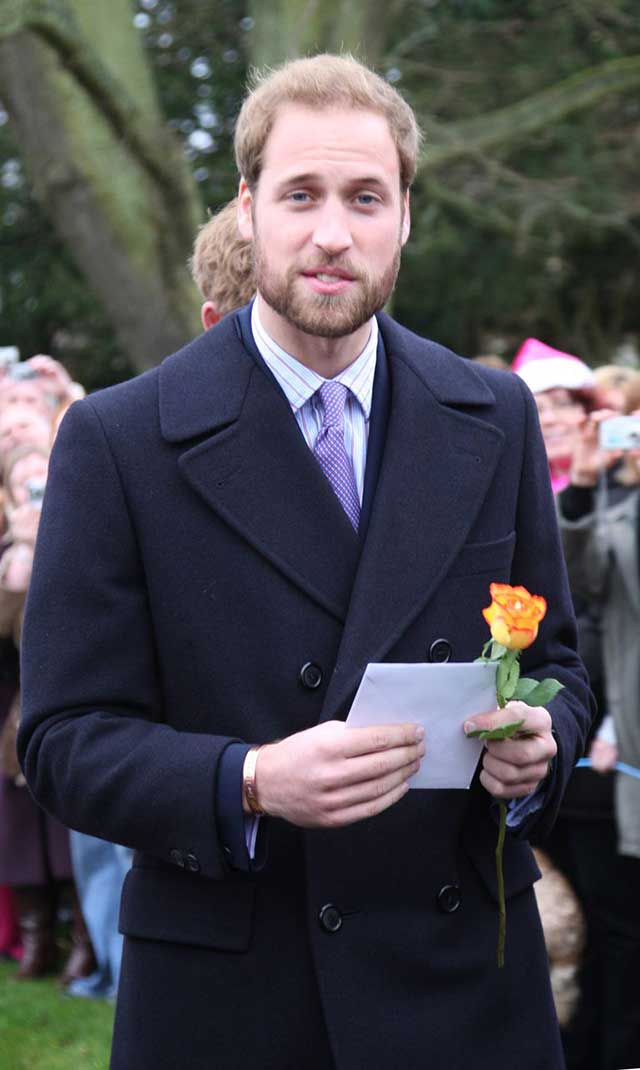 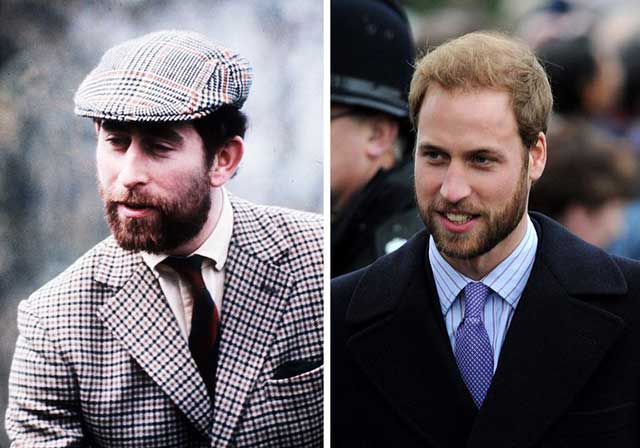 When Will shaved his head in early 2018, many royal fans took to Twitter to urge him to grow the beard back. So why wouldn't he? Like so many decisions royals make, it could have something to do with pleasing the Queen, who is apparently not a fan of facial hair. 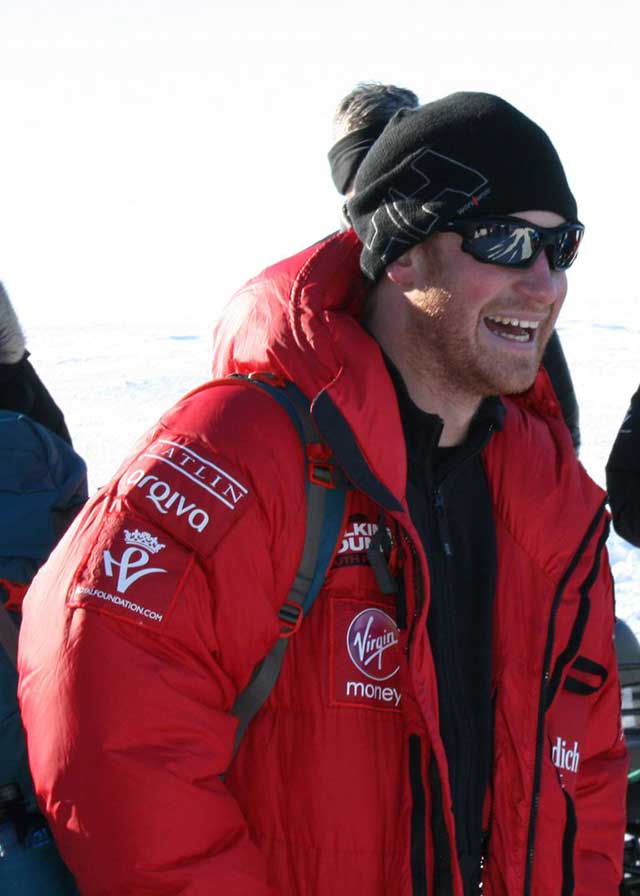 "The Queen soon let her displeasure be known," a royal source told the Sunday Express of Harry's scruff in 2014. "She doesn’t mind royal men growing beards when they are away in the Armed Forces or out in the wilds like Harry was in the Antarctic, but she expects them to be clean-shaven when they get home."