A week after his birth, Prince Louis' birth certificate was released for the world to analyze. It actually revealed some pretty interesting information you might not have known about the royal baby's parents, the Duke and Duchess of Cambridge.

We all know William and Kate are full-time royals, that's just... what they do. But Prince Louis' birth certificate revealed that's not their actual jobs. 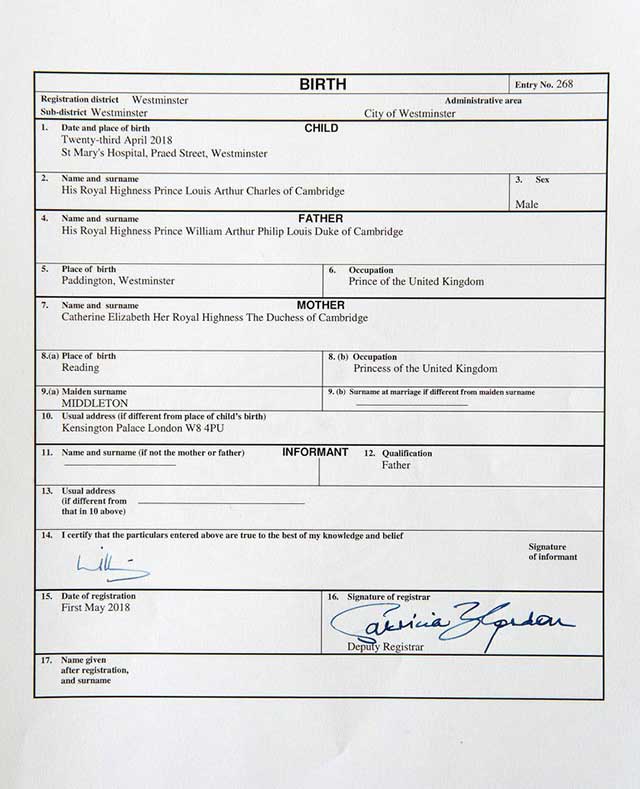 The revelation that Kate Middleton's official occupation is "Princess of the United Kingdom" did confuse people, however, because her official title—as also seen on the birth certificate—was listed as "Catherine Elizabeth Her Royal Highness The Duchess of Cambridge." 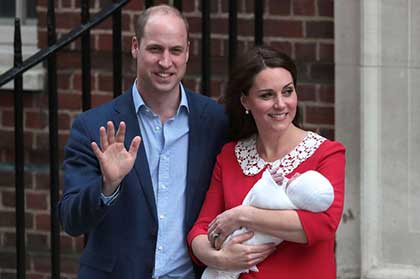 We had been under the illusion that Kate wasn't a Princess, so how come that's what the birth certificate says? According to Town & Country, only children or grandchildren of the monarch can carry the official title of Prince or Princess before their first names (hence Prince Harry, Princess Charlotte, etc). Because Kate was born a "commoner" to her parents, Michael and Carole Middleton, she isn't addressed as Princess Kate or Princess Catherine.

But to confuse things a little further, Kate will get the title of Princess (as well as the job occupation) when her father-in-law, Prince Charles, becomes King. It's tradition that the heir apparent (the next in line to the throne) becomes the Prince of Wales, and as Kate is William's wife, she will, therefore, become the Princess of Wales—just like her late mother-in-law, Princess Diana. 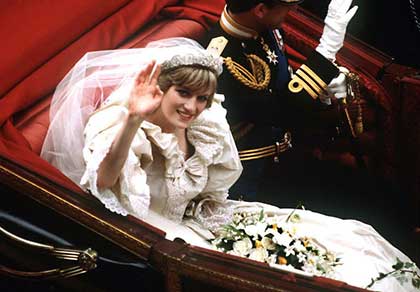 So there's some nice trivia for you to do what you will with.