It's been less than three weeks since Prince George walked into Thomas' school Battersea, looking all nervous and adorable for his first day of school, but in a short span of time his attitude seems to have changed—and now the four-year-old royal is clearly finding the whole school thing a right royal pain in the ass.

Dad Prince William accompanied George on his first day of school on September 6, and the Duke admitted that since that picture-perfect moment things have changed somewhat. Now, his first-born child is thoroughly over having to turn up every. Single. Day.


William was discussing his son's apparent lack of interest during a royal engagement in Milton Keynes, telling a fellow parent: "I just dropped George off and he didn't want to go."

Prince George is honestly my spirit child. When he's not looking totally unimpressed by everything that's going on around him, he looks almost on the verge of a tantrum, and I totally get it because life is hard, amiright? 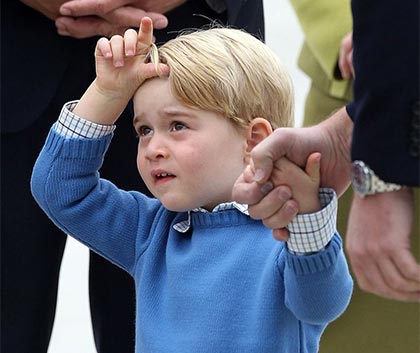 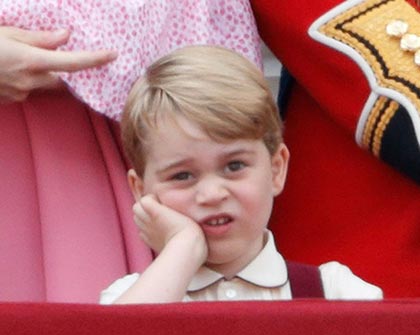 Not that the young royal has too much to worry about; sure, he's not technically allowed to have a best friend at Thomas', but there's plenty to make up for it—the school lunches being a major factor. George's lunch menu was recently revealed, and honestly it looks like something that, as adults, we'd be forced to pay P1,000 a course for.

So yeah, getting up early every morning sucks—but cheer up George, it ain't all bad.