Kate Middleton and Prince William got married on April 29, 2011, and ever since that highly romantic/fated/legendary day, the Duchess has been wearing a pretty band made of Welsh gold on her ring finger. Look, here it is stacked next to her massive engagement bling: 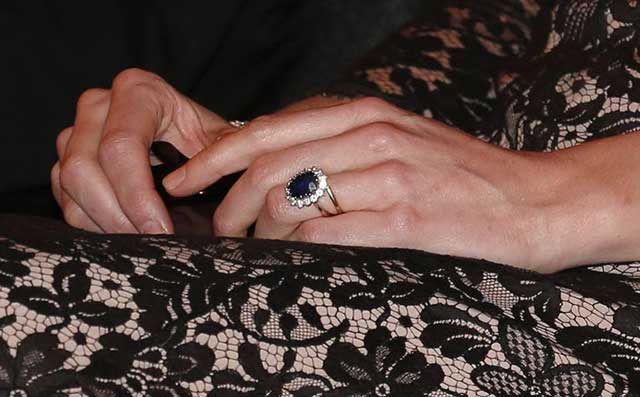 Prince William, on the other hand, wears approximately NOTHING on his finger. Here he is meeting Paddington Bear, where you can see pretty clearly that he's not wearing a wedding band. And yes, maybe I took this as an opportunity to post a photo of Paddington Bear. No regrets. 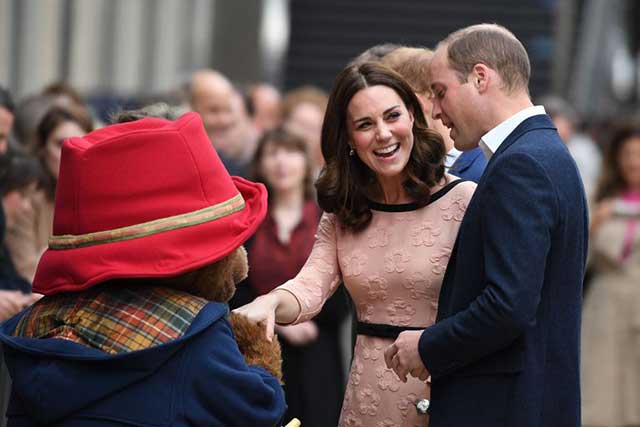 So, now that we've established that William doesn't wear a ring, a couple of questions remain: