In 1996, Princess Diana and Prince Charles got divorced after a 15-year marriage. Undoubtedly, one of the major contributing factors towards the public breakdown of the royal couple's union was what Diana herself once described as the "third person in their marriage"—Camilla Parker Bowles. 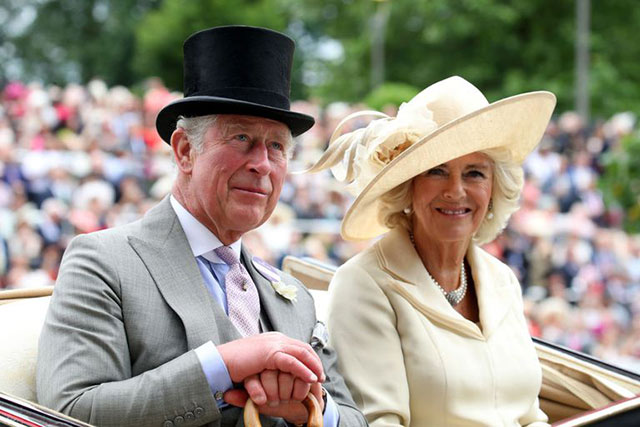 Prince Charles had dated Camilla before getting together with Princess Diana, after meeting at a polo match in 1970. The couple developed a romance which lasted for a year, but Charles and Camilla broke up in 1971 when Prince Charles joined the Royal Navy.

Two years later, Camilla married Andrew Parker Bowles, and any future for Camilla and Charles seemed to have been put to bed. As we well know, Charles began dating a 19-year-old Lady Diana Spencer in 1980, and the couple married in July the following year. 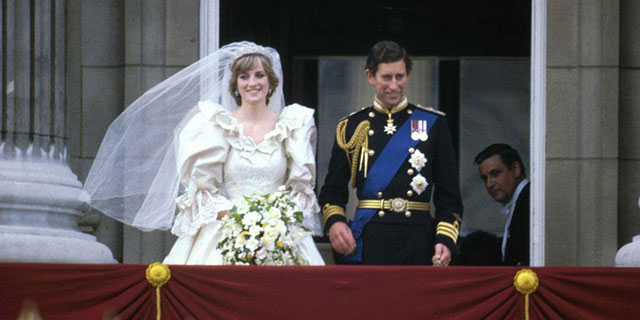 But it seems the feelings that had developed between Charles and Camilla didn't magically disappear with their separation, and in 1986 the couple rekindled their love affair, despite both being married to other people.

It wasn't until 1992, however, that the Palace confirmed there were marital problems between Charles and Diana, and the couple announced their separation in December of that year. But five years later, not long before her untimely death, Princess Diana spoke openly in an interview about how she discovered her husband had been having an affair during their marriage.

Beware, it's fairly heartbreaking. In fact, it pretty much sounds like the Emma Thompson/Alan Rickman storyline in Love Actually, which is enough to break me every time I watch it.

The Mirror reports that in the candid interview, Diana reveals she discovered a parcel just weeks before their wedding. She opened it, and inside was a bracelet.

"I was still too immature to understand all the messages coming my way. And then someone in his office told me that my husband has had a bracelet made for her," Diana said. "I walked into this man's office one day and I said, 'Ooh, what's in that parcel?' And he said 'Oh, you shouldn't look at that.'"

"So I opened it and there was the bracelet," recalled Diana. "I was devastated, and I said 'Well, he's going to give it to her tonight.'" 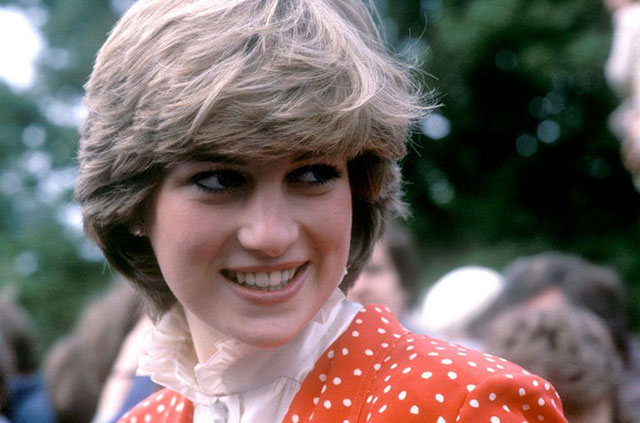 "So rage, rage, rage. You know, 'Why can't you be honest with me?'" continued Diana.

"But no, absolutely cut me dead," she said.

According to royal biographer Andrew Morton, the bracelet was engraved with the letters "G" and "F," which apparently stood for the nicknames Charles and Camilla gave each other—Gladys and Fred. 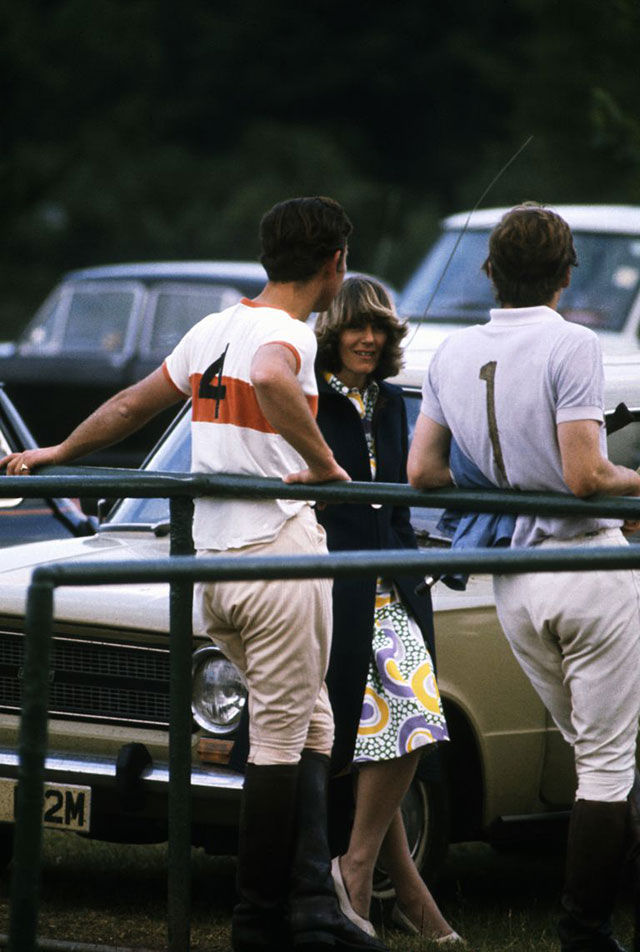 Of course, Charles wasn't the only party to have been unfaithful. Royal Central reports that in 1994, in separate televised interviews, both Charles and Diana admitted to having had extramarital affairs.

Prince Charles and Camilla Parker Bowles famously reunited legitimately a few years later, and Camilla moved into Clarence House in 2003. In 2005, the couple got married, and Queen Elizabeth gifted her new daughter-in-law with the title of "Duchess of Cornwall." 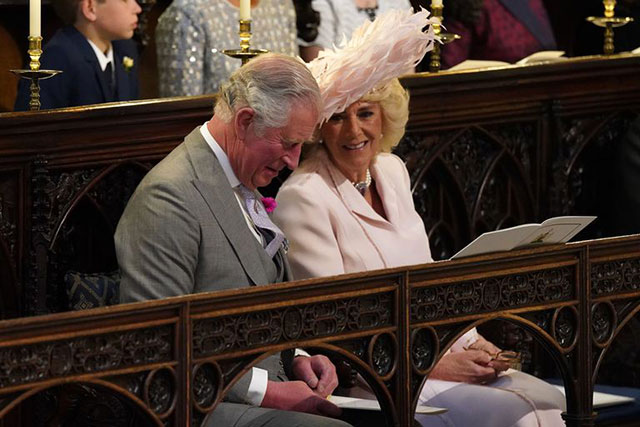 When Charles becomes King in the future, it's not confirmed whether Camilla will adopt the title of HRH, Princess Consort, or if she'll be formally known as HRH, Queen Consort.