Hello! Today is Princess Eugenie's wedding, and you better believe she looks like a god damn royal. So much so, in fact, that people are comparing her royal wedding aesthetic to that of a Disney princess. 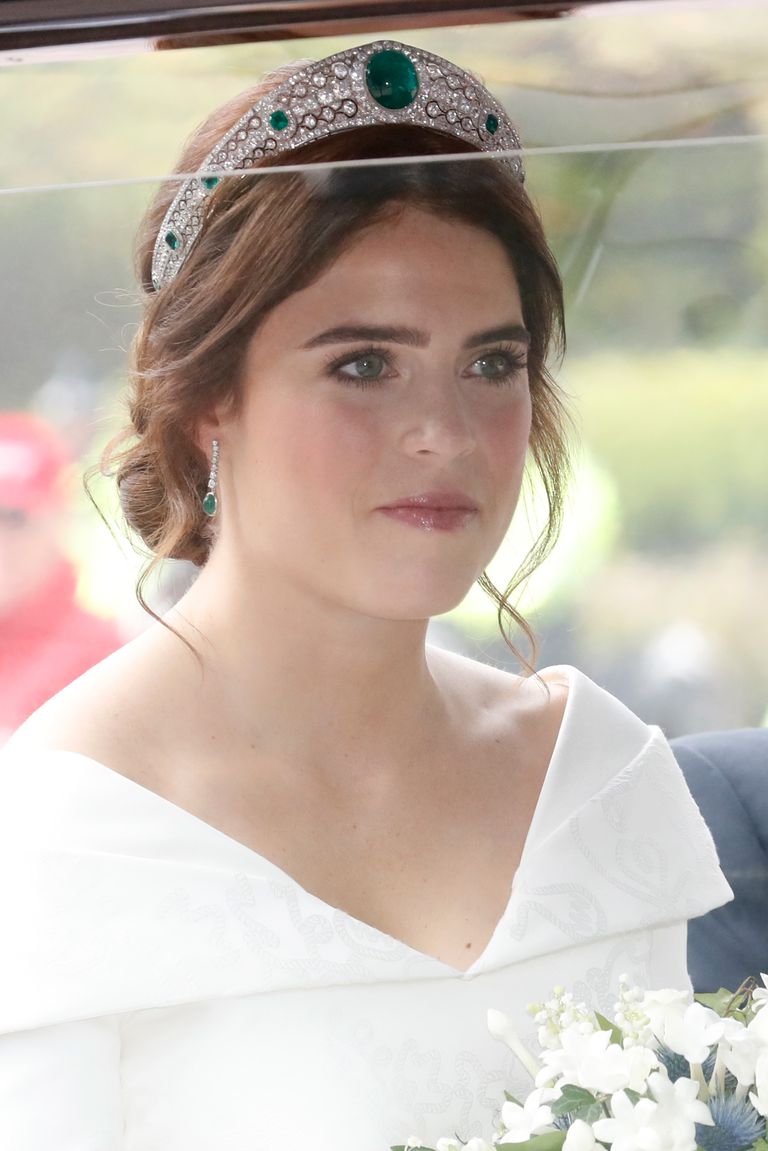 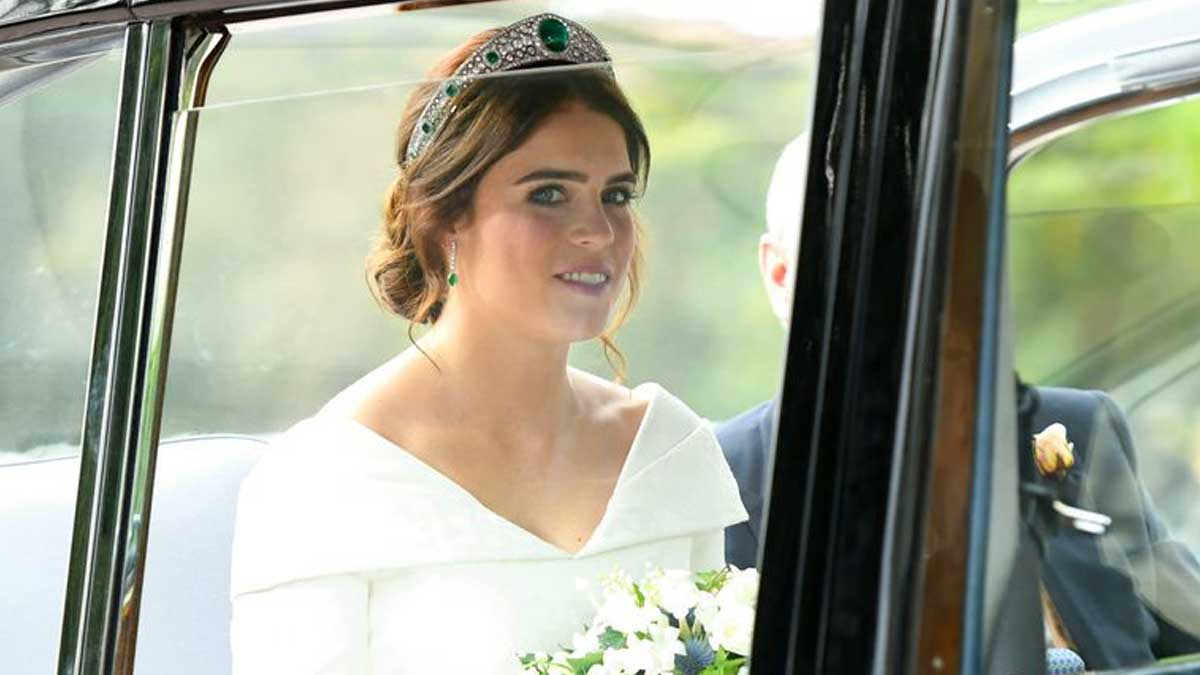 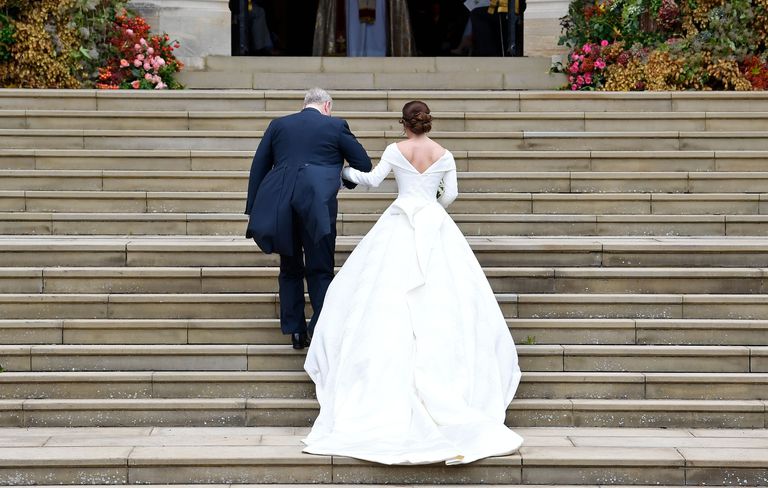 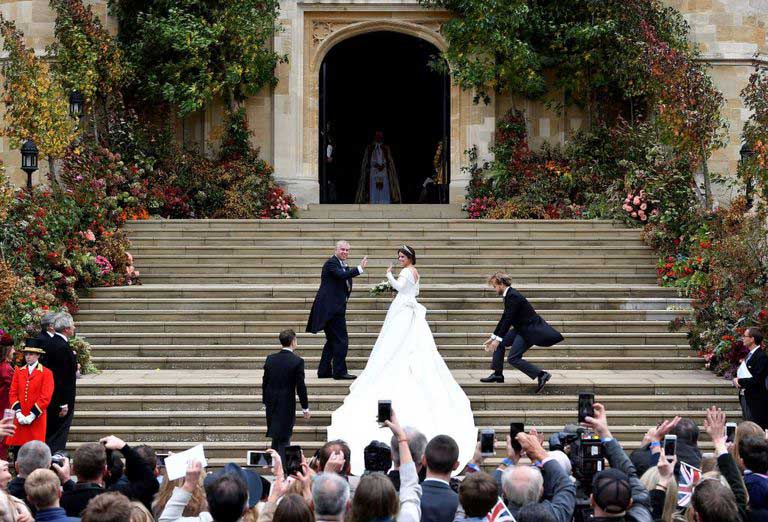 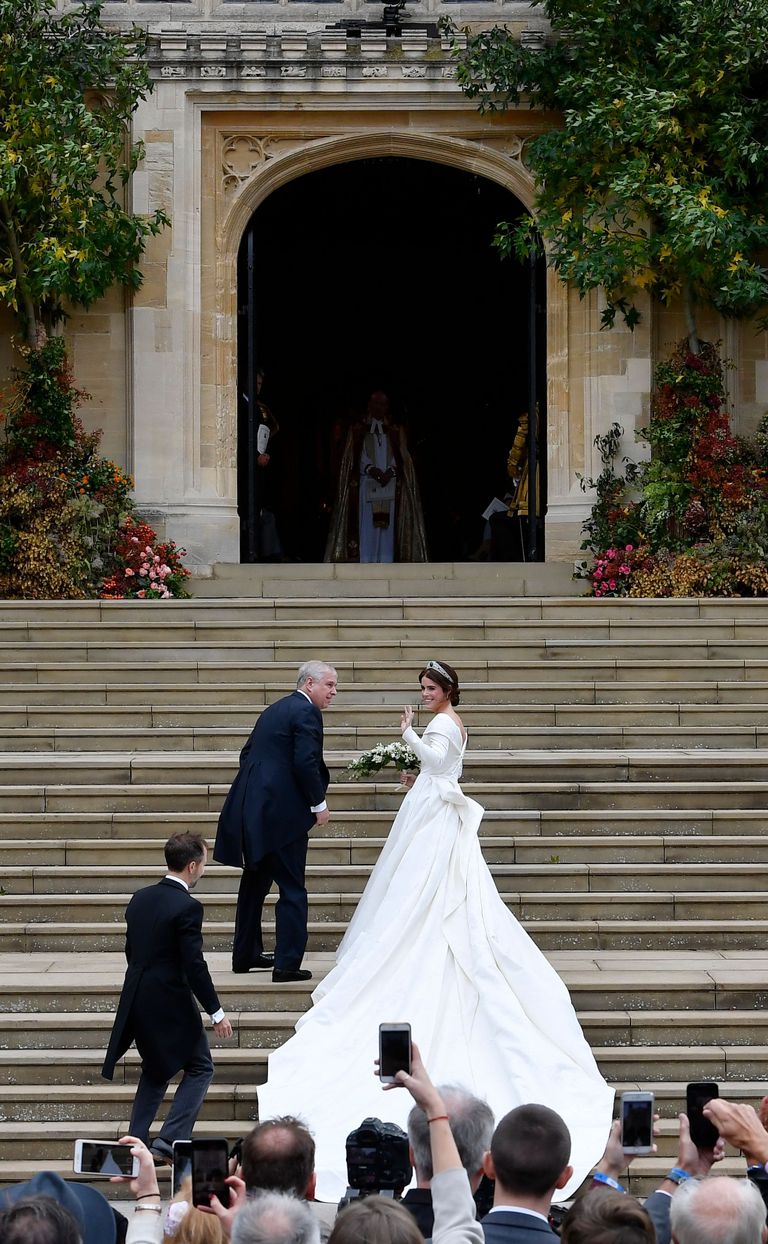 Here's a view of the full dress, because the pics don't do it justice AT ALL.

And obviously Eugenie is, like, a real princess, but she also looks freakishly like another princess you know and love... Ariel. 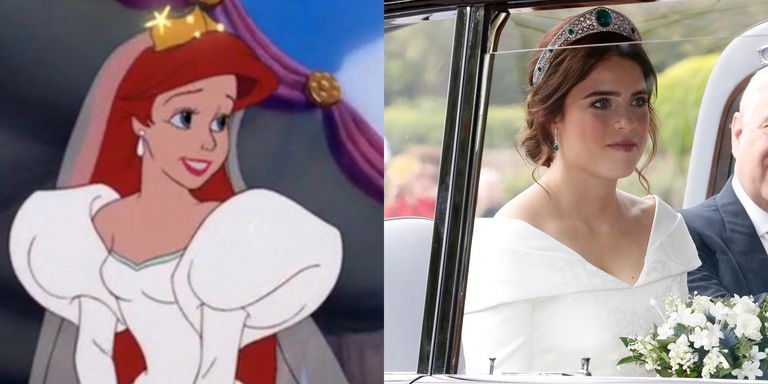 I mean...right? The resemblance is low-key uncanny. The red hair, the puffy white dress, the tiara. IT'S TOO MUCH. It's like a little fairy tale is coming to life right before your very eyes, which is why royal weddings are the absolute best. They're like Disney, but IRL. Okay, that's all! Enjoy your day now.