QUIZ: Find Out Who Your Superhero Boyfriend Is Based On Your Personality!

Are you meant to be with Batman, Superman, Wolverine, or Thor?
by Maximus Meridius | May 5, 2016
Post a Comment 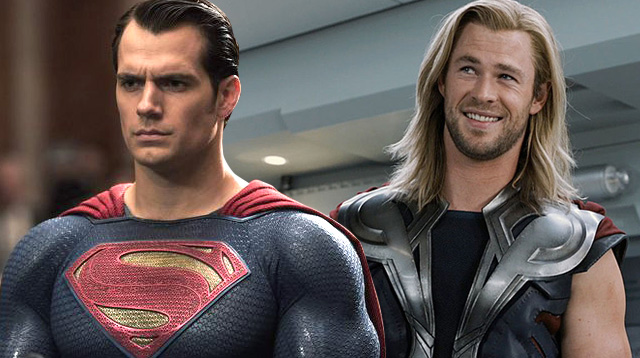 Superheroes are a massive part of pop culture, now more than ever before. Batman v Superman: Dawn of Justice premiered last month while Captain America: Civil War killed it (and is still killing it) at the box-office. And guess what? X-Men: Apocalypse is set to hit cinemas later this month, too! Have you ever wondered, though, what it would be like to have a superhero as a boyfriend? No more being late for work—he can just fly you to the office. Difficult house chores can be easy-peasy because of his mutant powers. What about super sex? Now, that’s something to consider.

Take the quiz below to find out who would be your superhero boyfie based on your personality!